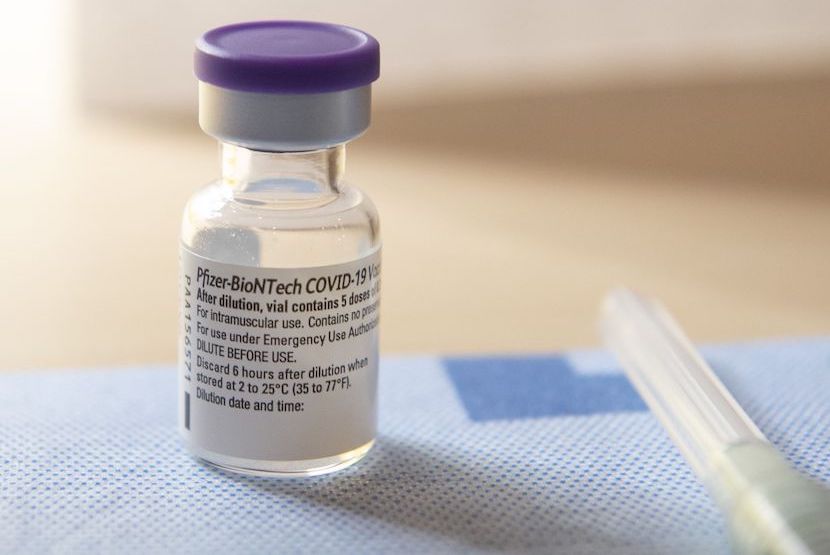 South African health experts have been voicing their concern over government’s lack of transparency and planning for Covid-19 vaccinations for quite some time. The country has recently re-entered a Level 3 lockdown to flatten the curve of a second wave which is moving faster than the first. healthcare providers are vocal about the struggle for resources in the sector with hospitals filling up quickly. Private facilities have begun to turn patients away, into the public sector which has a shortage of personal protection equipment, leading to staff becoming infected. A new strain of the virus is more virulent and is causing more severe illness in younger people. Meanwhile government is vague about plans to vaccinate people and has relied on a private entity to pay a small deposit to Covax. Now leaders in the medical profession have called upon the president to remove officials responsible for the failure to procure vaccines for South Africans- Melani Nathan

(Bloomberg) — Some of South Africa’s most senior medical leaders and academics have called for President Cyril Ramaphosa to fire government officials over delays in procuring Covid-19 vaccines, saying their actions will cause thousands of deaths and untold economic damage.

The demand was made in an opinion piece run by News24, the country’s biggest Internet news site, and signed by nine people including Glenda Gray, the president of the South African Medical Research Council, and officials from other health organizations, hospitals and universities.

While at least 29 countries ranging from Mexico to Germany have begun inoculating their populations against the virus, South Africa has yet to conclude any agreements for direct supply with pharmaceutical companies. The country has ordered vaccines from the Covax facility, an initiative designed to ensure equitable access to vaccines, but those will only cover 10% of the population of about 60 million and will arrive in the second quarter of the year. Even then a charity put down the deposit after government missed a deadline it announced itself.

The failure to procure vaccines is an “unforgivable failure, which will be measured in lives lost in their thousands, sickness for tens of thousands, a broken health-care system and profound and ongoing economic damage,” the health leaders and academics said in the opinion piece. Ramaphosa will need to “wield the axe against the members and officials in his administration who are responsible for this perilous fiasco and immediately set about correcting the course.”

Read also: Covid-19: SA falling behind as vaccinations roll out

Tyrone Seale, Ramaphosa’s acting spokesman, said he may comment after the presidency has examined the article. The health ministry didn’t immediately respond to requests for comment.

South Africa, with over 1.09 million confirmed Covid-19 infections and 29,175 deaths, is the worst hit country on the African continent. Its economy likely contracted by the most in nine decades last year, according to government estimates.

The criticism adds to attacks on the vaccine strategy by opposition parties as well as the country’s biggest labor unions, which are allied with the ruling party.

With the world’s biggest HIV epidemic and hundreds of thousands of tuberculosis sufferers, South Africa has a sophisticated health system with world-leading scientists. At least three Covid-19 vaccine trials are underway in the country and Johnson & Johnson has agreed to have 300 million of its Covid-19 vaccines made at an Aspen Pharmacare factory in the country when the shot is approved.

Read also: Inside Covid-19: SA is ‘not in control’ of virus, is at early stage of pandemic, warns expert; WCape hospitals buckle as disease spreads fast

“Public acknowledgment by officials that they didn’t think it prudent to begin bilateral negotiations with vaccine suppliers because they could not ‘take the risk’ of ordering vaccines in the event they would not work is shockingly disingenuous,” the health leaders said.

They also criticized the so-called ministerial advisory committee, a group of scientists appointed by Health Minister Zweli Mkhize, for echoing the government’s arguments.

Gray and Francois Venter, an academic who signed the opinion piece, were removed from the committee last year by Mkhize. Both have previously been critical of government’s approach to the virus.