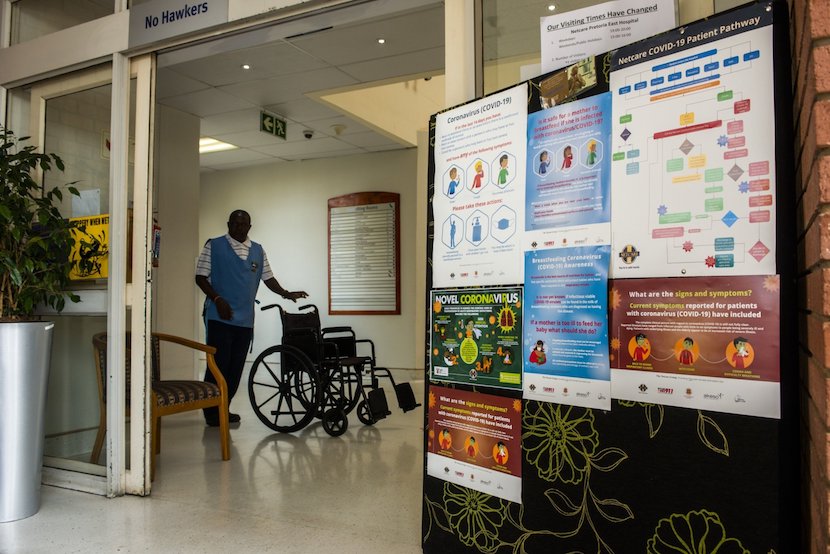 In this episode, we examine changes to the Covid-19 virus that has altered the world over the past year. Dr Richard Lessells, infectious diseases specialist at Krisp, the KwaZulu-Natal Research and Innovation Sequencing Platform, part of the University of KwaZulu-Natal, helps us make sense of the latest developments in the spread of Covid-19 in South Africa. He provides an update on genomic surveillance of the disease and warns that the pandemic is still at an early stage. In this episode, we also hear insights from Johns Hopkins Bloomberg Public School of Health Vice Dean Josh Sharfstein about the evolution of the virus. Also coming up, an update from Dr Keith Cloete, head of the Western Cape health department, who cautions that hospitals are buckling under the pressure of a rapidly rising rate of Covid-19 in the province that attracts huge numbers of holidaymakers at this time of the year. – Jackie Cameron & Jarryd Neves