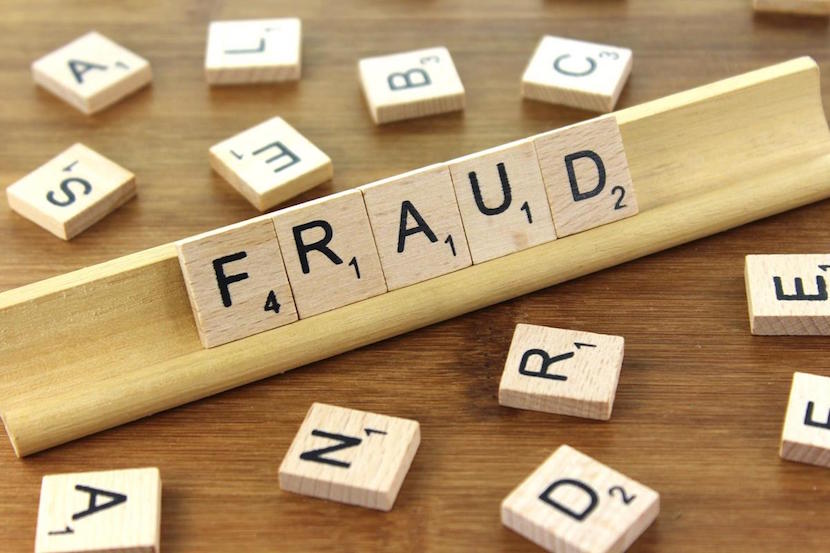 Two of South Africa’s largest corporates, telecommunications giant MTN and Nedbank are yet again in the limelight for all the wrong reasons. The latest victim, Jillian Meiring from the windy city of Port Elizabeth had noticed in September last year that she was unable to receive phone calls on her cellular device. The following day Jillian went to the nearest MTN store where an employee informed her that a ‘sim swap’ had been done nearly 1,000km’s further north in the West Rand of Johannesburg. The sim swap was reversed, however, Jillian encountered more issues when she was unable to log into her Nedbank online banking application. Her profile had been blocked. She inquired with Nedbank for the reasons behind this, when an employee within the customer service department told her that these things “happen”. She managed to gain access to her online banking profile to see that R30,000 had been transferred to an unknown account without her knowledge or consent.

The R30,000 transfer occurred approximately two hours after the sim swap. Jillian was advised to open a case of fraud and take her laptop to an IT specialist to detect traces of malware or phishing. Phishing is the fraudulent attempt to obtain sensitive information such as usernames and data, by impersonating oneself as a trustworthy entity in digital communication. Internet fraud is becoming increasingly prominent but a local IT specialist had confirmed that no suspicious or dangerous files or programmes were installed on Jillian’s computer and that no personal information had been compromised.

An investigator at Nedbank confirmed that the R30,000 missing from Jillian’s account had been transferred to a long-standing ABSA account. Nedbank confirmed that in order for a third party to gain access to Jillian’s internet banking, her username and password would had to have been compromised. This despite the local IT specialist confirming that no sensitive information on the victim’s laptop had traded hands. ABSA are said to be investigating the matter and have not provided any further information on the matter.

What about MTN? The R30,000 transfer from Jillian’s Nedbank account was carried out two hours after the sim swap at Westgate Mall in Johannesburg. Jillian heard nothing from MTN until the new year, when she received an email from the telecommunications powerhouse expressing regret for the sim swap and the fraudulent actions that occurred thereafter. However, MTN was not willing to accept any liability with regards to internet banking fraud due to this not being actioned or provided by MTN. It is clear though that the banking fraud would not have been committed if the unauthorised sim swap had not taken place.

In an attempt to recover her money, Jillian approached the Ombudsman for Banking Services. The Ombudsman is an institution that investigates complaints against businesses in an attempt to resolve conflicts or concerns raised. Jillian was told that in exceptional circumstances, banks may make an offer to partially compensate vulnerable consumers. A full refund is only likely in an event where the bank is guilty of maladministration. The Ombudsman advised Jillian to accept a R12,000 settlement offer from Nedbank, a fraction of the R30,000 that was stolen from her. Nedbank stated that they did not benefit from the fraudulent actions and that the odds of tracing and recovering the stolen money were slim.

BizNews visited a nearby MTN store in Johannesburg to enquire about the protocols in a sim swap. MTN employees provided a thorough response, stating that the contract owner needs to be present at the branch store. Secondly, clients are subject to security questions and ‘One-time PINs’ (OTPs) which are sent directly to the customers mobile device. So how did the fraudsters manage to evade the security protocols required by MTN branches? The MTN employee said that a common way that fraudsters commit sim swap fraud is by phoning the customer they want to defraud, posing as an MTN employee. However, according to Jill Meiring this was not the case, who sits R30,000 out of pocket.