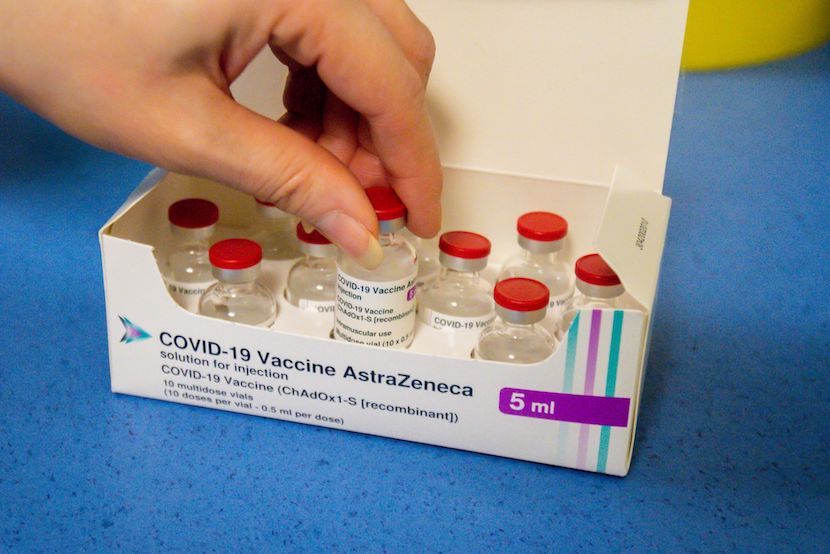 In recent weeks the safety of the AstraZeneca-Oxford Covid-19 inoculation has come into question. After a small number of elderly people with underlying health conditions passed away shortly after receiving the AstraZeneca vaccine, authorities in Norway announced investigations into a possible link between the shot and patient deaths.

Bloomberg reports that authorities said the shot might be linked to deadly blood clots. A number of European countries have since announced decisions to hold back the rollout of this particular vaccine including Denmark, Italy and Norway.

Meanwhile, European regulators have reiterated their support for the vaccine, saying that the clots are relatively common and happen to thousands of people every year.

Despite the regulator’s support, the public’s confidence in the vaccine might already be irrevocably shaken. Julie Leask, a professor of nursing and midwifery at the University of Sydney told Bloomberg, “When vaccines are suspended due to such events, it can take a while for public confidence to return, even if the problem is later found to be unrelated.”

AstraZeneca has said that the safety of the shot was proven in clinical trials and a review of more than 10 million records found no evidence of increased rates of the clots that form deep in the veins and can be fatal if they reach the lungs.

Thailand is the most recent country to delay the rollout of the vaccine. The nation’s Health Ministry said that it would temporarily halt the use of AstraZeneca shot until there’s more clarity from the investigations.

Thailand was poised to start its rollout and says it will delay its plans for two weeks at the most. The AstraZeneca inoculation accounts for 61 million of the 63 million doses the country ordered. However, according to Bloomberg, Piyasakol Sakolsatayadorn an adviser to the Thai health ministry’s vaccination program says the country will continue to inoculate at-risk people with vaccines from China’s Sinovac.

“In delaying the vaccination program, we’re not saying the AstraZeneca vaccine is bad or it’s faulty,” said Yong Poovorawan, chief of the Centre of Excellence in Clinical Virology at Chulalongkorn University, during a Thai Health Ministry briefing.

The conflicting messages highlight tension surrounding the rapid-fire rollout of vaccines to protect against Covid-19, which has already killed 2.6 million people around the world, writes Bloomberg. While Astra’s shot hasn’t been conclusively tied to any serious complications, concerns about potential side effects have some nations hesitating over the inoculations that were developed and launched in a relatively short time.

Many nations in Asia have taken a more tentative approach to vaccinations, after largely containing the virus with intensive testing and tracing, social distancing and mask-wearing, says Bloomberg. This allowed them to monitor the outcomes of other rollouts for any adverse effects.

The Philippines and Australia have announced that their rollouts of the vaccine will continue, saying that they see no reason to halt inoculations. Australia is set to start domestic production of the shot from late March.