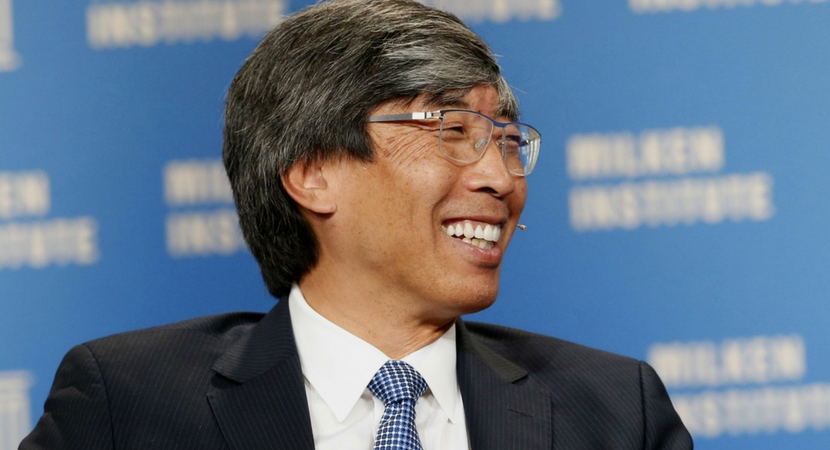 SA-born billionaire Patrick Soon-Shiong has committed R3bn to South Africa, to assist the country’s capabilities to produce the Covid-19 vaccine locally. The LA Times owner told the World Health Organisation that South Africa has “the science, the human capital and the capacity and the desire” to do so. The 68-year old surgeon has said that he plans to work with other African countries to empower the development of second generation vaccine capabilities. Born in what was then known as Port Elizabeth (now Gqeberha), Soon-Shiong studied medicine at Wits University before studying further in the US and eventually moving there. – Jarryd Neves

(Bloomberg) – US biotech billionaire Patrick Soon-Shiong will give an initial R3bn to South Africa, the country of his birth, to help with the transfer of new technology for Covid-19 vaccines and other therapies.

The country has “the science, the human capital and the capacity and the desire,” Soon-Shiong said Wednesday at an international meeting on equitable vaccine distribution co-chaired by the director-general of the World Health Organization. “South Africa could catalyse the capacity building and self-sufficiency and most importantly the innovation for Africa and for vaccines.”

Through his family foundation and company, Soon-Shiong, 68, also plans to work with countries on the rest of the continent to enable the development of second-generation vaccine capabilities. This will help “address variants of the coronavirus that might make current vaccines less effective” and to ensure manufacturing of shots needed for other diseases, he said.

Soon-Shiong’s comments come after one of his companies, ImmunityBio, agreed a deal to manufacture coronavirus doses with The BioVac Institute, a state-backed South African vaccine company. The US company’s version of the Covid-19 shot is in Phase I trials, and may form part of a new wave of vaccines that could be used to inoculate less developed parts of the world such as Africa.

While many richer parts of the globe, such as the US and UK, are well advanced in their vaccination programs, most African countries are significantly trailing. The continent accounts for about 1.5% of global administered shots, data from the Africa Centres for Disease Control and Prevention show.

That’s led to global fears about the spread of new variants that may prove resistant to current vaccines.

South Africa and India are leading a campaign to force drugmakers to waive patents and share so-called recipes to speed up global distribution.

“As important as the intellectual-property waiving is, the issue is the transfer of real know-how,” Soon-Shiong said. “I don’t think the world yet recognises that these current variants, especially now the variant that started in India and in South Africa, has what we call confirmational change – antibodies are going to be less effective. What we really need now is second-generation vaccines.

Soon-Shiong is worth $15bn, according to the Bloomberg Billioniares Index.