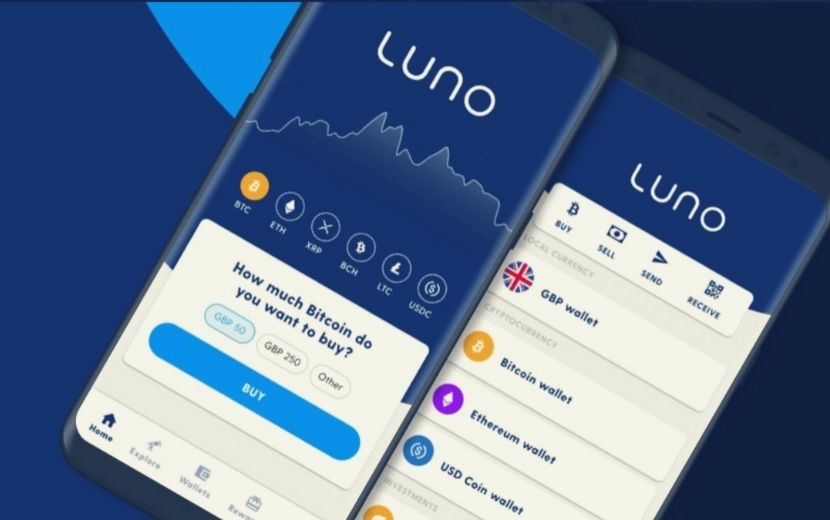 Marius Reitz is the General Manager for Africa at Luno, a leading global cryptocurrency company with over 7 million customers in 43 countries. Reitz joined the BizNews Power Hour to discuss Coinbase’s share price and financial results. Reitz also provided insight into the volatility of cryptocurrency as well as the risks associated with speculative investing, stating that; ‘If you speculate and you want to buy and make money over the next day or so – then you’re going to burn your fingers’. – Nadya Swart

Dogecoin is a cryptocurrency that was created as a joke, initially. And it was created back in 2013 and it operated under the radar for most of the last eight years until recently, when Elon Musk started tweeting about Dogecoin – the funny looking coin with the dog on. It started to gain popularity, but really, for no reason other than just social sentiment. So, it’s really mind boggling what’s going on and where this price is going.

On the prevalence of beginner’s luck and the volatility of Bitcoin and Dogecoin:

Over the last year or so, we saw tremendous growth in the Bitcoin price and that of most other cryptocurrencies, and I think [that’s] to a large extent for good reasons. So, we saw a lot of institutional investors, a handful really, of big ones enter the space over the last year. We saw better regulations in certain markets. We saw companies like PayPal and Venmo create better distribution channels for Bitcoin. But I think, in between, we’ve experienced the ups and downs. Every now and again, someone will tweet something negatively or a regulator will ban a certain exchange or there will be a high profile hack [as a result of which] somewhere around the world people lose Bitcoin.

The interesting thing over the last year, though – from the data on Luno – is that we’ve seen a lot of new first time buyers enter the market and lots of these buyers – sure, some of them speculate, and some of them take a bet that the price will go up in the short run and [they will] make a quick buck – but a lot of them over the last year or so entered the market, bought Bitcoin and they’ve kept it. So, it’s an indication that there’s an appetite – maybe because of the global uncertainty, low interest rates, people in search of yield. So, we’ve seen more people holding onto Bitcoin, actually.

But of course, you have the speculators – the people reacting on price drops, your typical fear of missing out and greed. So. But there’s been a shift. I don’t want to say that we’re seeing more sophisticated investors, but we’re certainly seeing the early signs of that and perhaps it’s a sign that Bitcoin is emerging as an emergent safe haven asset of some sort. And I think that’s probably something that we will see for as long as the Covid-19 situation persists.

On the dangers of speculation:

If you speculate and you want to buy and make money over the next day or so – then you’re going to burn your fingers. But if you take a long-term bet and you hold onto your Bitcoin – within a matter of days, you should break even or you should be in the green again.

So, you need to decide; if you want to speculate, do you really want to speculate on crypto? And if you want to invest, then you take a long-term position to allocate a single digit percentage of your disposable income to crypto – if you can afford it – and you take a long-term view. I think that’s where many people get it wrong. They try to invest, but also speculate, and whenever these big fluctuations take place – people tend to sell out.

On the significant dip in Coinbase’s share price despite their release of incredible financial results:

They will naturally be tied to the Bitcoin price – Coinbase being a crypto company and having the exposure. I think they also take their revenue in crypto, if I’m not mistaken. So, they’re exposed to crypto, and – I think to a large degree – the Coinbase share price will track the performance of Bitcoin or the crypto market at large. So, I also think we need to give it more time. They listed (I think) three or four weeks ago – so they don’t have a lot of data to work with, it’s only been a short period of time.