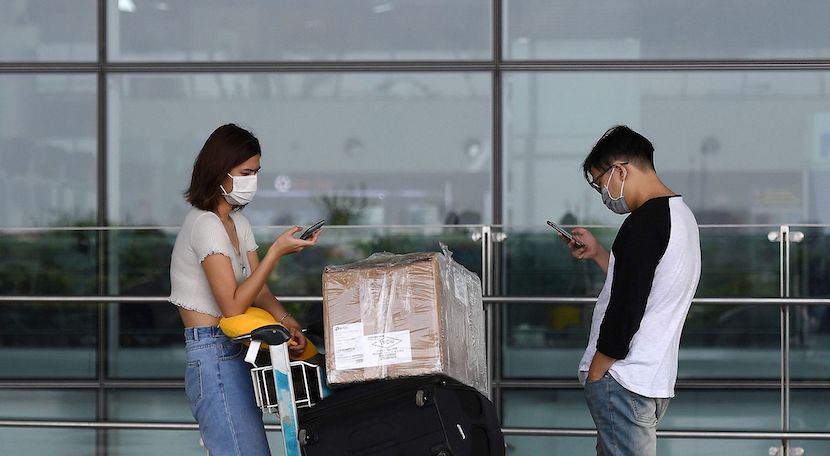 While the Covid-19 pandemic wasn’t easy on anybody, few industries suffered as severely as travel and tourism. As airports came to a standstill, holiday destinations, hotels and restaurants suffered as we stayed at home to stop the spread. Now, nearly a year and a half later, the advent of vaccines means that travel and tourism can slowly awaken from a long and desolate slumber. However, many are still reluctant to travel internationally – and with good reason. The idea of a vaccine passport has been floating around since before the first vaccine was successfully administered. Ensuring that travellers are vaccinated will bring piece of mind to many, but some groups – such as The World Health Organisation – fear that vaccine passports may create a ‘two-tier society’. However, as the Daily Friend reports, those in the industry think it’s an inevitability. Speaking to the BBC, Dubai Airports chief executive Paul Griffiths has said he doesn’t think there’s an alternative to restarting mass aviation travel. This article was first published on the Daily Friend. – Jarryd Neves

Covid passports are the only way to restart mass foreign travel, according to the chief executive of the world’s busiest airport.

Dubai Airports chief executive Paul Griffiths told the BBC: ‘I don’t think there is an alternative.’

The World Health Organisation and World Travel & Tourism Council are among those opposed to vaccine passports amid fears that they will create a ‘two-tier society’, but Griffiths said such documents were ‘inevitable’.

He was quoted as saying: ‘I think the problem is not the vaccine passport and its discrimination. It’s the need to roll things out and have a proper globally equitable vaccine programme.’

The BBC notes that the aviation industry is desperately looking for ways to pick up speed after the damage wrought by government restrictions and a collapse in passenger confidence.

According to the Air Transport Action Group, it was making a $3.5 trillion annual contribution to the global economy before the pandemic. However, with flights grounded, the numbers going through Dubai International Airport have collapsed in a similar way to the rest of the industry.

A record 86.3 million people passed through Dubai in 2019 – confirming its place as the world’s busiest airport for international passengers, having overtaken London’s Heathrow in 2014 – but as the coronavirus pandemic grounded flights, the numbers fell by 70% to 25.8 million last year.