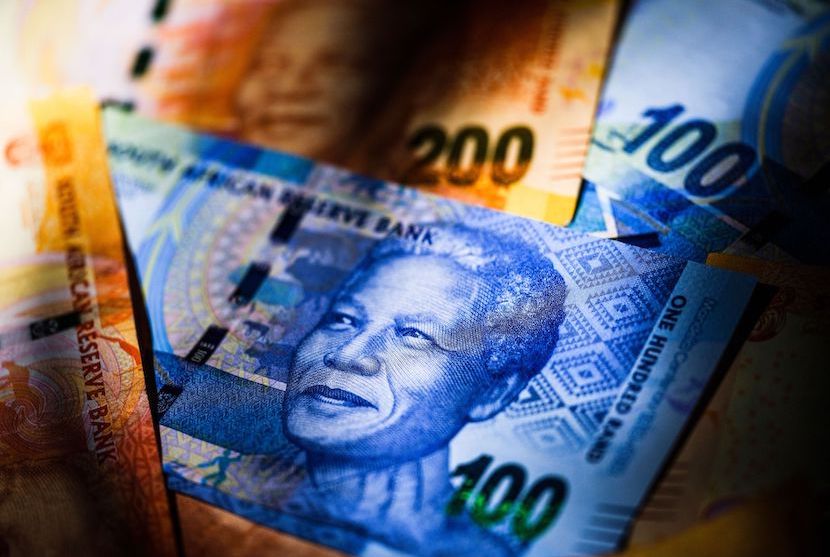 The South African National Treasury has made changes that will affect South Africans who transfer funds offshore, encash their retirement annuities or receive a South African inheritance while living overseas. Here’s everything you need to know about these changes.

The National Treasury is placing more emphasis on SARS compliance for South Africans who transfer funds out of South Africa and has removed certain exchange control measures, most notably the financial emigration process (ended in March 2021).

South Africans leaving the country are required to notify SARS when they become a non-tax resident – a process we call tax emigration.

The announced changes look to be an effort to enforce this process, which can have implications, especially for high-net-worth individuals and South Africans with worldwide assets at the date of departure from South Africa (as tax emigration can trigger a capital gain event)

When you emigrate from South Africa, you become immediately liable for a Capital Gains Tax (CGT) contribution based on the value of your worldwide assets (excluding fixed property in South Africa) on the date you cease to be tax resident in SA. Sometimes dubbed “exit tax”, this amount is essentially SARS claiming what tax it would have received had you sold the assets while you were  a South African tax resident.

Many South Africans are under the misconception that they can avoid paying this tax by keeping the fact that they’ve left South Africa from SARS. While, in the past, SARS was often able to claim this tax (plus penalties) retroactively when they discovered non-residents, the new process means that South Africans will need to change their tax status to non-resident  if they wish to withdraw their retirement annuities (RA). For those not requiring the encashment of an RA, common reporting standards (CRS), i.e. the sharing of information amongst authorities and institutions in different countries, is closing the net on those choosing not to ensure their tax status with SARS is not up to date.

To cash out your South African RA, you used to undergo a process called financial emigration that involved changing your residency status with the South African Reserve Bank. As of 1 March 2021, you will now need to:

Each investment company will have different requirements for this proof, which are sure to evolve as they process more of these applications. Before they can begin the process, they will also need to obtain authorisation from SARS in the form of a tax directive, and SARS will only issue this if your tax status has been correctly updated to non-resident.

Changes to the single discretionary allowance

South Africans are entitled to two allowances for transferring money offshore. The first is a R1 million Single Discretionary Allowance (SDA), which does not require tax clearance. The second is a R10 million Foreign Investment Allowance (FIA), which requires a tax compliance status application with SARS.

SARB has now made a minor change that will affect South African expats. While you will still be entitled to your FIA, South Africans will only be able to make use of the SDA up to and including the year in which they tax emigrate.

This means that any transfers out of South Africa after tax emigration will require tax clearance.

Changes to claiming a South African inheritance while overseas

If you’re a South African living overseas and you inherit in South Africa, there have been a few changes to how you can transfer that inheritance offshore.

The exact process will vary depending on the amount inherited, your residency status and whether you have a South African identity document.

If you have an SA ID, you can use your SDA (if you have not tax emigrated) or FIA to transfer the money out of the South Africa.

Prior to 1 March 2021, if you did not have an SA ID (for example, if you left South Africa as a child), you could have completed the financial emigration process. Until now, there has been a lack of clarity regarding the new process, but SARS has recently passed a ruling stating that, if you can prove you are non-resident and are no longer active on the SARS registered database, you may receive an inheritance (or life insurance policy payout) of up to R10 million. For amounts greater than R10 million a manual letter of compliance is required. You may wish to work with a foreign exchange provider well-versed in South African exchange control regulation and tax compliance, who can assist you with providing the needed proof.

We know taking money out of South Africa can be complex and stressful. For over 20 years we’ve been helping South Africans with international transfers. We can assist you with changing your tax status, applying for tax compliance status and transferring your funds offshore, making sure you get the most out of your Rands. Send us a mail at [email protected] or give one of our brokers a call on +27 (0) 21 657 2153 to get started.