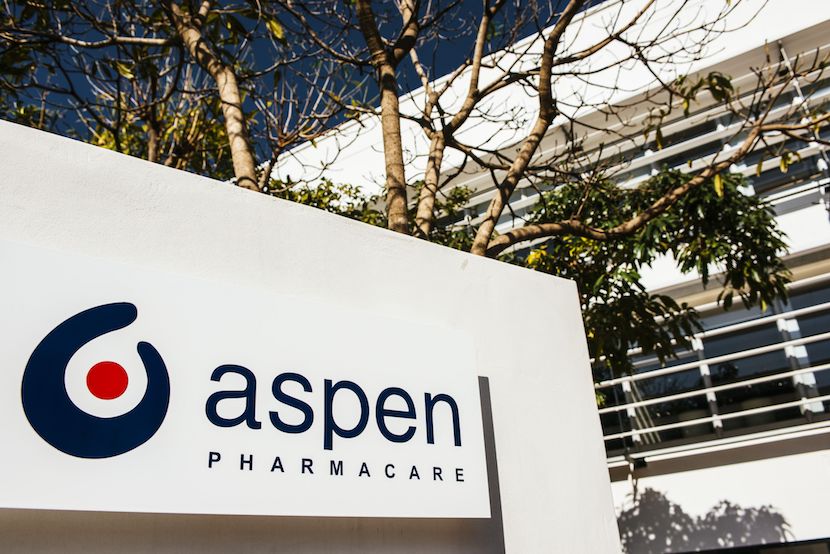 As South Africa battles with keeping the third wave – driven by the Delta variant – at bay, a faster vaccine rollout is needed now more than ever. Some say that government has acted too late, enforcing further lockdowns and restrictions on South Africa as the rest of the world opens up, but others remain hopeful. News that a US fund will be supporting SA’s vaccine production is encouraging. Called the International Development Finance Corp, it plans to loan Aspen €100m, which will assist the SA-based company in producing 500 million doses of the shot by year-end 2022. The hope is to vaccinate most of the African continent, with many countries hit hard by the latest strain. – Jarryd Neves

By Alexandra Wexler and Stu Woo of The Wall Street Journal

JOHANNESBURG—A U.S. government investment fund created in part to counter Chinese deal-making around the world said it would lend about $119 million to support a manufacturer of Johnson & Johnson’s Covid-19 vaccine in Africa, a continent that has had little access to Western-made shots.

The International Development Finance Corp. will lend 100 million euros to Aspen Pharmacare Holdings Ltd. , a South African pharmaceutical company that has a deal with J&J to fill into vials and package the U.S. company’s single-dose Covid-19 shot.

The loan would help Aspen reach production of 500 million doses of the vaccine by the end of 2022, with the goal of vaccinating much of the African continent, said David Marchick, the DFC’s chief operating officer. Aspen said late last year that it had reached a deal with J&J to make 300 million doses.

Several African countries have received vaccine donations from Beijing since the pandemic’s start. As China scales up vaccine manufacturing and inoculates much of its own population, it could be in position to export 340 million doses a month by September, according to research-firm Capital Economics.

Offering an alternative to China’s vaccine diplomacy is a factor in financing Covid-19 vaccine manufacturing, U.S. officials said, though they said they are primarily driven by healthcare reasons. “This is part of our broad strategy to help end the pandemic,” Mr. Marchick said.

Much of the Covid-19 vaccine doses have gone to wealthy countries and only around 1.1% of Africa’s 1.3 billion people are fully vaccinated, just as the continent is seeing a new surge of infections driven by the more-transmissible Delta variant of the coronavirus.

Since opening doors during the Trump administration in 2019, the DFC, a development bank with an investment limit of $60 billion, has offered loans and other financial assistance to help Western businesses win contracts over Chinese-backed ones and counter Beijing’s broader soft-diplomacy efforts.

Beyond healthcare, DFC is working to invest more in Africa, where many governments have entered into infrastructure and other deals with Chinese companies as part of Beijing’s Belt and Road initiative. In May, a consortium of telecommunications companies led by the U.K.’s Vodafone Group PLC and backed by a $500 million DFC loan offer won a bid to build a new cellular network in Ethiopia. One condition of the loan is it couldn’t be used on equipment from China’s Huawei Technologies Co., which Washington considers a spying threat.

The DFC loan is part of a 600 million euro loan package for Aspen from the World Bank’s International Finance Corp. and French and German development agencies. The loan is longer-term than would be available from commercial lenders.

The DFC cash will help Aspen refinance existing debt and strengthen the company’s balance sheet, supporting Aspen’s operations including production of vaccines and other therapies in African and emerging markets, officials said.

Appeared in the July 1, 2021, print edition as ‘U.S. Helps Finance Vaccine For Africa.’