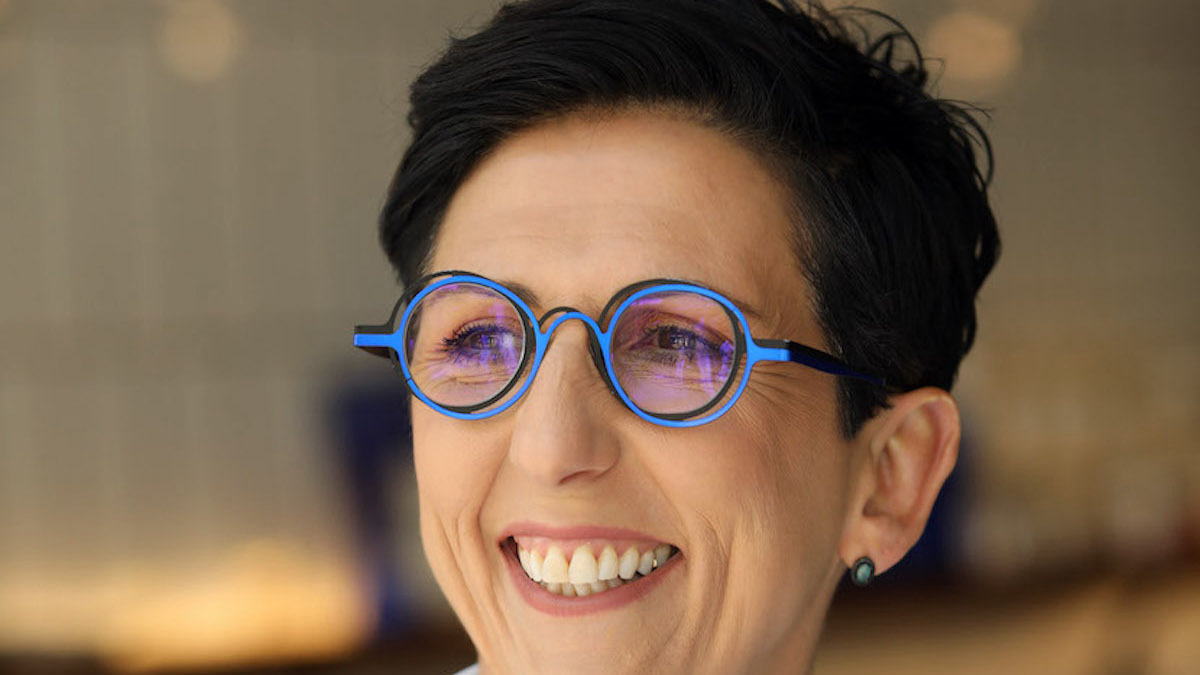 Grace Harding takes no prisoners in this forthright interview where she builds on a campaign launched through her recent Open Letter to Landlords where she explained why instead of trying to recoup lost rentals, they need to share the Lockdown burden imposed on hundreds of thousands employed by SA’s sit-down restaurants. The CEO of Ocean Basket is also hard at work building The Restaurant Collective to present a united front to landlords – and negotiate better deals with members which include thousands of entrepreneurs in the food service sector. She spoke to Alec Hogg of BizNews.

Grace Harding on her Restaurant Collective

During COVID, we started the Restaurant Collective, and I just happened to head up an amazing brand. But my role as the head of the Restaurant Collective is really to unify the restaurant industry and to form a collective. And that was really the platform for the conversation with the landlords, because I realized that there are so many of us, some of us the big groups, some the independents, like Forti. We struggle and there are a lot of assumptions.  I did meet with Leon from Redefine online. It was a great meeting. And what I do realise is the assumption I made that there are assumptions was real. So on both sides there were questions. For example, one of his colleagues said, well, you know, you really expect a lot from us, but what do you do for your franchisees? And I realised, well, they know the way that we didn’t charge royalties for nearly a year. We didn’t ask for those royalties to be paid back to us. And I think it is all about conversation. I mean, that’s what we are reading worldwide.

On the Zimbabwean problem

The rumblings that have been around for over three years saying maybe they’re not going to review Zimbabweans visas. The hospitality industry only employs Zimbabweans, which is not true, but there are a lot of Zimbabweans because they are predisposed to hospitality. The restaurant industry is just trying to fight to get back on its feet, the knocks are going to come. And we’ve got to get together, we’ve got to be proactive. That’s the thing. We have to be proactive. And it’s not about fighting with people: it’s about saying we can’t accept what’s happening to us, and we want to talk to you so that we can reframe it.

On whether the franchisees are getting back to business as usual

We had a good July. We really did. We had a very good July. Surprisingly, I mean, it is almost impossible to predict what goes on in this country. You know, you’ll have a good month. There was all this loadshedding but it was a good July. What I’m trying to change with the Restaurant Collective is for us to become an industry that’s a little bit more considerate, that we plan more. But the way it works is if business is terrible today, then I’m in a very bad mood. And if it’s better, then I feel a little bit better. My phone did not stop ringing in the heat of Covid from all the restaurateurs because we stood up and we said, okay, we’re going to help you and we won’t do any of the lobbying. We ran workshops online. We gave out standard of operations manuals to all restaurants. And the minute they started breathing again, they stopped phoning. So I’ve got a long journey to travel, and I’m really determined because the restaurant industry is powerful and it’s important for our economy and the staff’s lives need to be uplifted. It’s a tough job and the pay’s not great and we’ve got to find a way to make their lives better. We have to do that.

On the issues of Covid and landlords

Covid sort of switched off the life support machine, but the suffering is happening now because a lot of landlords are demanding that we pay back. The one example I gave where a landlord wants a payback of 180,000 rand a month. But we don’t know where to get it from. And we just have to leave that mould. That’s what you just have to do. So we’ll make a plan because this is all part of transformation, isn’t it? So, yes, we’ve been assisting. I was in Cape Town yesterday and it’s important to go into the restaurants because you can’t run a business, you know, just with BI tools and Excel spreadsheets. You’ve got to go and touch it and feel it. And I do see a little bit of not looking after the table. So well, the chairs are a little bit broken and those things and it becomes difficult because, you know, to shout to the franchisee and say, fix the chair, spend R5,000 rand, you know, fix all these things. They also haven’t been people who have invested money and saved. They spent the money during COVID. So many of them kept all their employees. They paid them some money. They gave them food hampers. The real pain of Covid is being felt now.

The sector is still growing. Yes, it’s limping along. But first of all, we don’t know how many restaurants closed during Covid because there’s no data and then we don’t know how many reopened. But if we’re going to use the famous cut, many did reopen, it will have a huge impact. I mean, I don’t want to guess the numbers, but you will see real, real growth because if there’s growth now, imagine if the economy does get its shit together. Imagine if we can control the electricity. Imagine if we can fix the basic things. The things that make the restaurant industry work are very, very basic things. But of course, the impact on those basic things does go back to the CEO of our country and how it is going to be run.