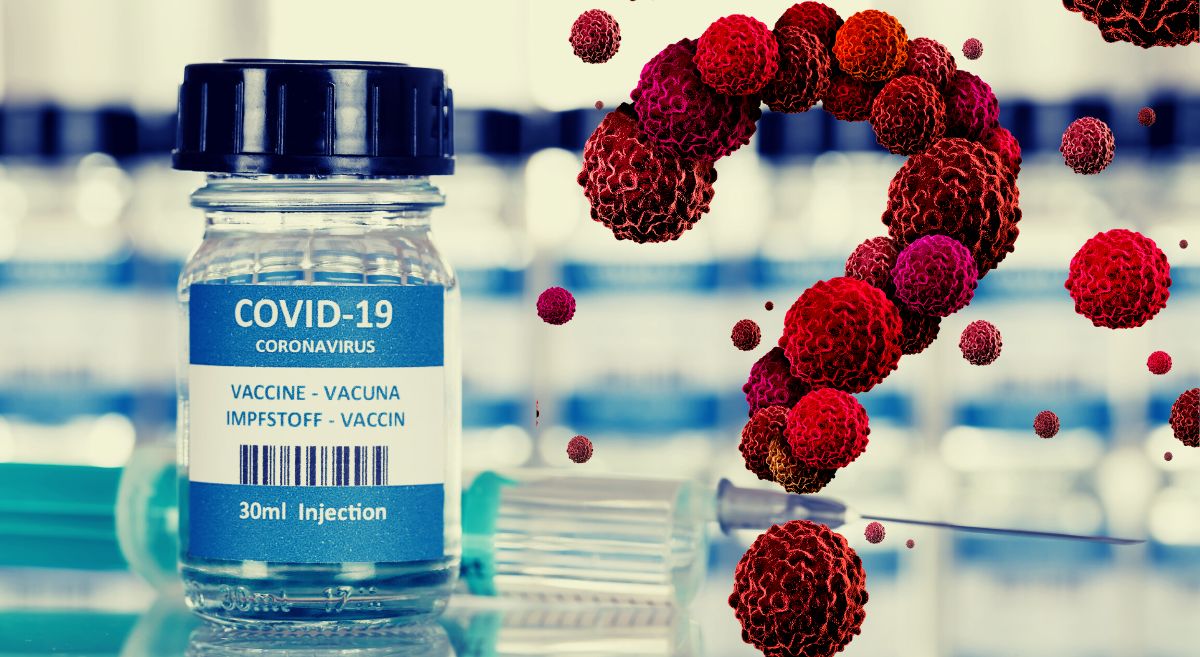 Although evidence is mounting to show mRNA Covid-19 vaccines may have done more harm than good, the popular narrative is so deeply entrenched, it still takes courage to publicly question it. Mindful of the risk she will be labelled a conspiracy theorist, Adv. Erin Richards wants the truth on Covid-19 vaccines to be exposed by the courts. The activist lawyer spent weeks doing research before agreeing to spearhead a High Court action to prove Pfizer jabs given to millions of South Africans were neither safe nor effective as the nation was continuously told. In this powerful interview with Alec Hogg of BizNews, Richards points to the smoking gun of Pfizer’s own data, which – she maintains – reveals those jabbed have a 36% higher chance than the unvaccinated of a serious adverse medical event, especially heart-related. With what she claims is compelling evidence of the long-term damage of mRNA vaccines, Richards wants the court to force the SA government to revise its approach.

Expose the truth about the Covid-19 vaccines

There seems to have been a sweeping indication among the BizNews tribe that during the vaccine rollout, fearful or not of contracting COVID-19, many of our BizNews community members were sceptical about getting the jab.

Lea Cannone said; “We went to the UK in September, we’ve not had the jab. No problem.”

Merle Cohen said; “I for one am very interested in her findings. I have not been jabbed even though my family have – I resisted as I don’t believe there was enough research done with measurable results. The whole saga was a fear tactic and more about money than health. I am not an anti-vaxxer and we have all had the usual vaccines in our childhood, including my children. However those were proven vaccines over many years. My personal opinion is that this so-called “vaccine” was a trial on a global scale. After 2 years plus we will start to see the results of this program. Sadly many gave their lives for this “experiment” and many more will suffer the effects. No doubt there was a “virus” which was named Covid, but we have many viruses like Ebola, swine flu etc. This is the first time a virus turned into a world “pandemic” with such a vigorous push to get jabbed! It became a law and people lost their jobs for refusing to be jabbed. This “experiment” was on a whole new level and happy that the truth will hopefully be revealed 🙏”

Angela McGarry Vermaak said; “👏👏Brilliant, go Erin! The purebloods are behind you!”

James Whitehead said; “It’s time we clawed back at Pfizer. How can you produce a vaccine inn1 year and it has been tested , yet they can’t find the cure for Aids after 30 years plus. Ps. Pfizer has been at the forefront of finding vaccines for many tropical diseases for decades. They were there when Leonardo captured Congo as his own country. Pfizer continued to identify diseases and comingvup with vaccines and selling they to the world. I won’t be surprised that covid virus and other viruses where identified long ago with receipts for vaccines of every type and they just shelved it. Because they part of the bielderburg group that is behind the NWO agenda, they will make up a non effective vaccine and putting into it some new lab designed virus that will mutate over time.and corse all sorts of side effects. What would stop them.to.Wipe out an entire nation with their non effective vaccines.”

Tony Vincent said; “What was our National Covid Command Counsel for over all those months of lock-down, weren’t they commissioned to check the efficacy of the vaccines?”

Antonk said; “Pipe dream. Nothing will come of it.”

Erika said; “That’s exactly what the educational, sorry, I mean indoctrination system is for!”

Tim Wightman said; “Erin is awesome! Champion for truth, transparency and justice. This is such a worthwhile cause to chase!”

Charmelle Peffer said; “All the best Erin ..the truth shall set us free”

Dalmatian7771 said; “They made each government sign wavers. Because it was an “emergency”. These people are beyond brazen.”

Ingrid Luyt said; “Well, there are many angles to this thing that will result in litigation. The hard-core MSM-peddled “safe & effective” narrative is only one that has already fallen apart under the weight of its own deception.What Pfizer knew and when they knew it, will all come out in the wash and is best left, methinks to American and European litigation teams.”

Hendrik Mentz said; “What not only heartens but confirms me in my belief that good will triumph against very dark forces we’ve seen amass and attempt to take hold of humankind via institutions and corporates we hitherto had little cause to question or doubt (pharmaceutical, regulatory, MSM, big tech) is the integrity and courage manifested in those constellating in opposition – in this case the interviewer and interviewee. All strength to both – for the sake of our children’s futures.”

Still-MyOpinion247 said; “Finally! Next take the big corporates to the cleaners”

Johan Marneweck said; “”Covid vaccine was “safe and effective” Safe it definitely is not but effective for the agenda and purpose they concocted, I would say they are very effective. Their agenda is crystal clear to all who wants to see. To their frustration and regret I assume, is that so many sheeple did not fall for the hoax. That they didn’t expect, they thought their fear campaign was fool prove and would suck all in.Now as the truth is surfacing more and more, many of those that fell for the hoax are refusing the boosters and that is making them mad. As far as I am concerned some of them that can read the signs, are living in fear at the moment, as they can see that there is going to be consequences for what they have done.”

Still-MyOpinion247 said; “Finally! Next take the big corporates to the cleaners”

Gloria said; “Thank you for your courage and bravery Adv Richards!! We need more like you in SA. May the creator be by your side all-ways and keep you safe”

What are your thoughts on Pfizer’s own data showing it lied by claiming the Covid-19 vaccine was “safe and effective”? Share your views below.