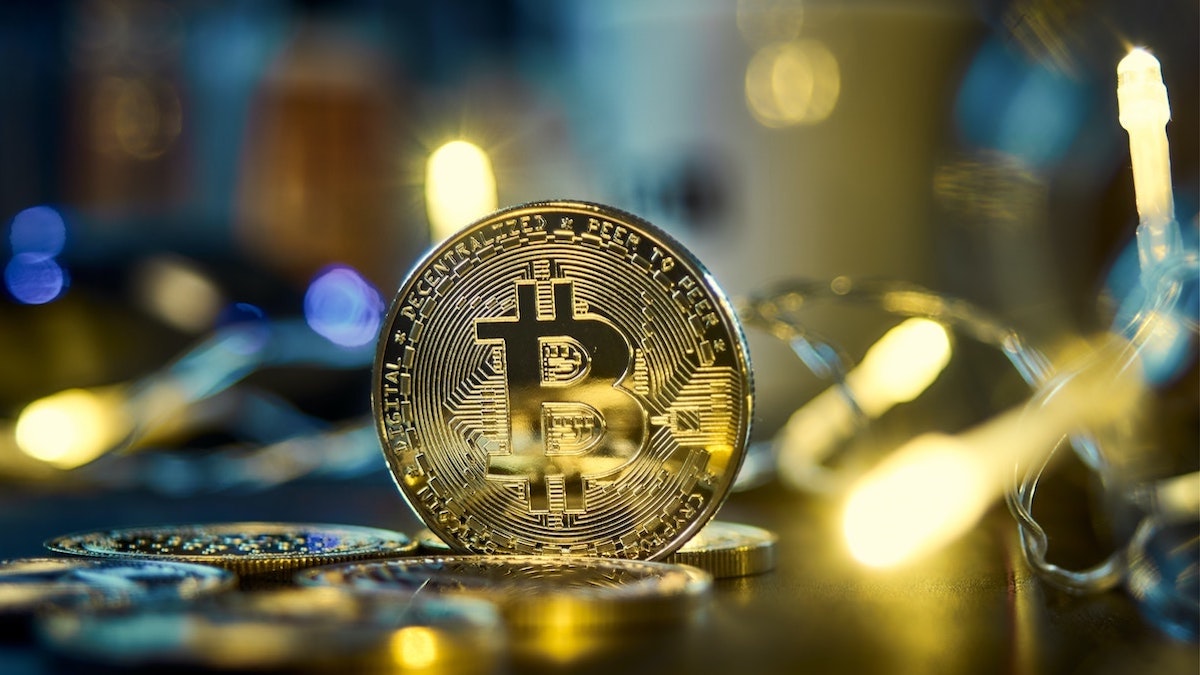 With loadshedding a common feature for many South Africans and countries pressured to move away from coal as efforts to combat global warming grow, enter Sun Exchange. This is a peer to peer solar leasing platform, through Sun Exchange, which allows anyone, anywhere in the world, to own solar energy-producing cells and build wealth by leasing those cells to power businesses and organisations in emerging markets, with installations and maintenance taken care of by one of Sun Exchange’s carefully selected installation partners. Part of the income goes to Sun Exchange, so it can fund installation and maintenance and make a profit. The rest will go to the investors with bitcoin as a payment option. This allows for easy cross-border payments across more than 180 countries, with news that crypto assets are to be treated as financial products in South Africa, to make it easier for regulators to monitor the market and help to safeguard consumers. Investing in crypto while saving the environment doesn’t sound like such a bad idea. – Asime Nyide

By Antony Sguazzin and Michael Cohen

(Bloomberg) – When Abraham Cambridge flew to South Africa in 2014, he was struck by how few solar panels he saw in a sunny country with unreliable electricity. Soon after, he started the Sun Exchange Inc., a company that crowdfunds the installation of panels, eliminating the need for customers to raise the often prohibitive amount of money needed to buy and install equipment.

“You’ve got to put solar panels into locations where you have the most environmental and social impact,” says Cambridge, who’d previously run a panel-installation business in the UK. “That drew me to South Africa, where it’s got fantastic solar radiation and escalating energy issues.” He zeroed in on schools, retirement homes, and shopping malls as potential customers—places that often find solar’s costs prohibitive.

Sun Exchange invites investors to buy solar cells, a constituent part of panels, for as little as $4, at a project of their choice. The customers who receive the renewable energy still pay a fee over a 20-year contract, but the cost is below what would have been charged for electricity from the grid.

Part of the income goes to Sun Exchange, so it can fund installation and maintenance and make a profit. The rest gets paid to investors. They can choose to receive South African rand or Bitcoin, with the cryptocurrency allowing easy cross-border payments to the more than 35,000 people in 180 countries who have participated so far. “I bought a couple of solar cells for a Sun Exchange project in 2018, the installation at Sacred Heart College in Johannesburg,” says Nick Hedley, a 34-year-old communications consultant and writer in Cape Town. “The earnings generated since then equate to 23% of my initial investment. It’s a genius operating model.”

South Africa has had its worst electricity outages this year as the indebted state utility, Eskom Holdings SOC Ltd., which generates almost all its power from coal, struggles to keep its aged plants running.

Until recently there were few alternatives for small businesses and homes to finance their own solar energy. “What this business model enables is, essentially, to use every roof that is available for solar, to allow everybody to invest in solar,” says Jules Kortenhorst, chief executive officer of the research nonprofit RMI.

Sun Exchange has installed panels for more than 60 agricultural businesses, schools, retirement homes, shopping centers, and facilities for the visually or educationally challenged in southern Africa.

One customer, Eric Brown, owns a remote farm in the semidesert Karoo region that isn’t connected to the grid. He’s relied on diesel generators, but in September he switched to solar. He expects his power costs to fall more than 60%. “The biggest infrastructure problem is electricity supply, because you can’t pump with diesel, it’s just too expensive,” he says.

Cambridge’s first project, in 2016, was the Stellenbosch Waldorf School, which caught the eye of investors in the US. Initial funding of $60,000 came from Boost VC in California. Later rounds brought more than $8.3 million. It took Sun Exchange only three days to raise the 9.5 million rand ($525,282) needed to install panels at the Pioneer School in Worcester, 70 miles east of Cape Town, which teaches about 120 blind or visually impaired students. “It’s cleaner and cheaper power, and we sell any excess we don’t need back to the municipality,” says Michael Bredenkamp, Pioneer’s principal. “We save about 10,000 rand a month, and we’re helping the environment.”