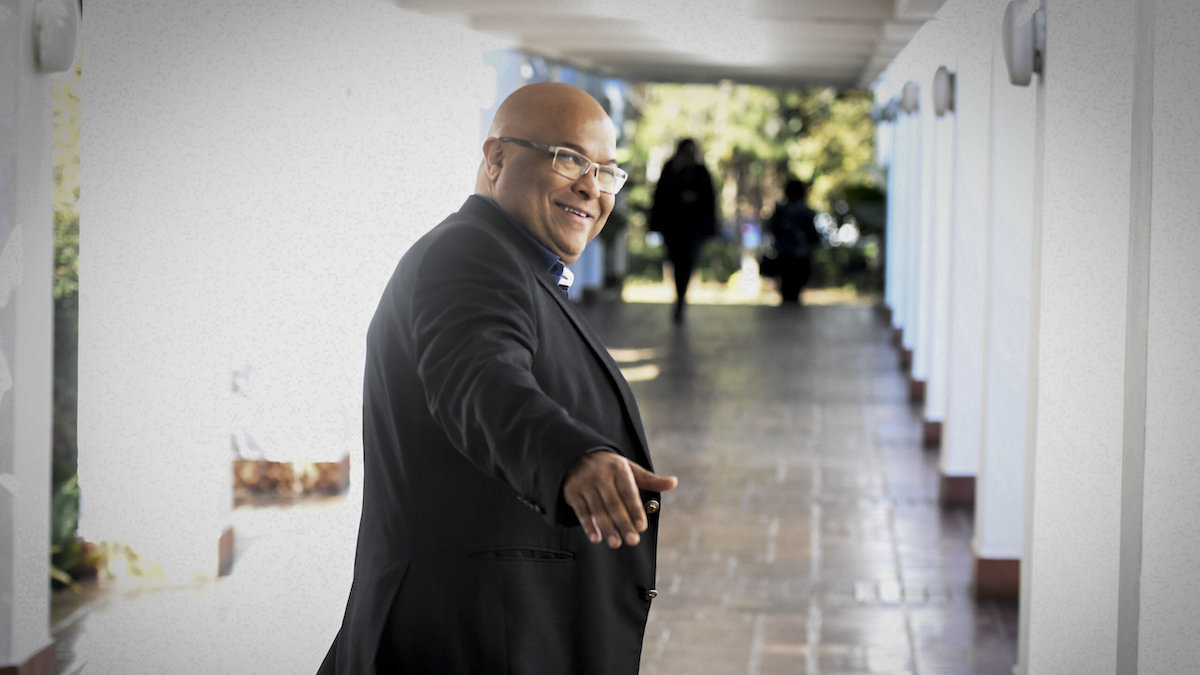 Forensics for Justice founder, Paul O’Sullivan, says Arthur Fraser bit off more than he could chew when he initiated the Phala Phala scandal. O’Sullivan claims Fraser has enriched himself for many years, using taxpayer funds, as the Zondo Commission noted. He submitted a sworn affidavit on 18 November (see below) at Rosebank Police Station, explaining what he believes was Fraser’s motive for trying to unseat President Ramaphosa: that Fraser’s “desperate conduct” was a ploy to take down Ramaphosa through a carefully constructed campaign involving “flexible” journalists. The forensic consultant believes Fraser should be summoned before the Investigating Directorate to explain where and when he obtained his information, as well as the timing of his exposé. And for O’Sullivan, it is curious that the opening of Fraser’s case coincided with actions taken by the President against the Public Protector – who, coincidentally, is alleged to have had historical links with Fraser’s State Security Agency. No John le Carré novel could have more convolutions. Read O’Sullivan’s sworn affidavit below. – Sandra Laurence

I, the undersigned Paul O’Sullivan state under oath as follows:

I am an adult male Forensic Consultant and confirm that the information set out on the SAP 3M (a) is true and correct. The purpose of this sworn statement is to open a criminal docket in respect of the offences of Defeating the Ends of Justice and/or Obstructing Justice, against Arthur Fraser. I also want to request the State to re-open a docket on which Walther Rhoode was previously arrested and charged, namely corruption, in that he allegedly received bribes with other National Prosecuting Authority officials, to enable a certain contractor to ‘win’ a security tender. In this regard, it is believed that the charges against Rhoode and his accomplices, were dropped due to the unlawful intervention of persons close to then President, Jacob Zuma. The role of then Director in charge of the Commercial Crime Unit, Adv Lawrence Mrwebi, needs to be carefully reviewed, to ascertain WHY the criminal charges against Rhoode and his accomplices were unlawfully dropped, with a view to reinstating such charges.

The Role Players & the Docket Opened by Fraser

The meta data on the PDF copy of the docket Fraser leaked to the media, clearly shows:

The ONLY explanation for the above is that Fraser first went to Rosebank police station, from his lawyer’s office at Jan Smuts Avenue, to sign the affidavit, thereafter, returning to his lawyer’s office to have it scanned on a Ricoh MP 7503. Fraser then went back to the Rosebank Police Station to open the docket and then published the docket to his chosen journalists. Alternatively, Fraser made two original sworn statements, one  of which is in his possession after scanning it.

Fraser’s desperate conduct explains my assertion that the actual opening of the docket was only secondary to trying to take down the president, through a carefully planned campaign with the use of ‘flexible’ journalists, who were happy to be part of the campaign. In this regard, Fraser should be summonsed to the Investigative Directorate, to explain how, when and where he got his so-called evidence from, as well as the timing of the case he opened, which coincided with actions, by the President against the Public Protector. Curiously, a Public Protector alleged to have historical links with Fraser’s State Security Agency.

Read more in the attached PDF.