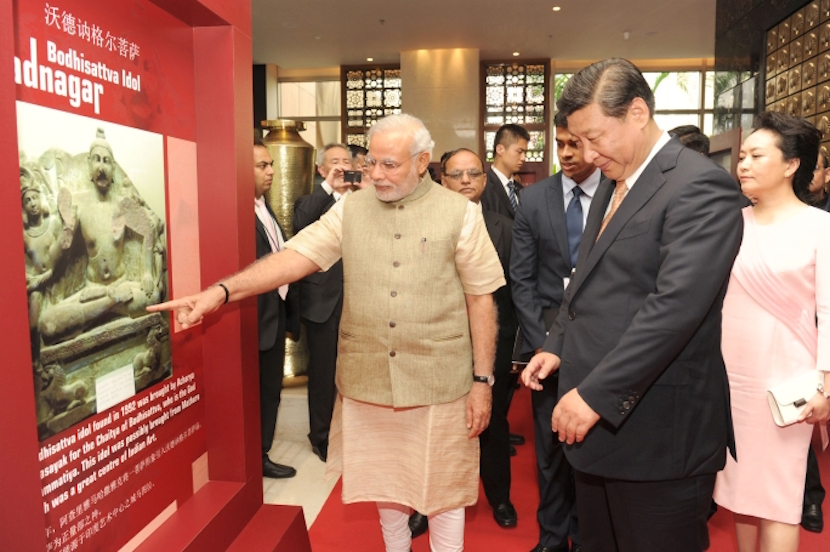 The Battle for global supremacy is always top of mind, with all countries vying for the Top Growth spot. China has been the dominant factor in previous years, with rates higher than 7 percent becoming a norm. The growth has been so expanse that the economy overtook the United States as the world’s largest economically at the end of last year. There are debates on how accurate China’s growth is but the numbers presented still point to an economy growing in excess of 6 percent. Not enough to hold top spot for 2016 though according to Bloomberg economists. they see India usurping China and the rest of the world, the only economy to grow by more than 7 percent. And while India is not as big as China, the forecasters must be looking at when it may become a reality. Looking at Africa, the forecast sees four countries that are expected to experience impressive growth with Uganda expected to grow the fastest. – Stuart Lowman

By Josh Robinson and Harumi Ichikura

(Bloomberg) — Could this be India’s year to shine?

With China’s growth targets in doubt, India will stand out for being the only economy in the world to expand more than 7 percent, according to surveys of Bloomberg economists. China, on the other hand, is enduring the slowest growth in a quarter century and is forecast to expand 6.5 percent this year.

While many of 2016’s economic underachievers will cluster in Latin America and Europe, we now look to Asia and Africa as the motor for global growth this year, accounting for 12 of the 20 best performers. The largest of these — China, India and Indonesia — combined make up more than 17 percent of global gross domestic product and 40 percent of the world’s population.

India will be a "star performer" among emerging market economies and is expected to clock 7.7% growth in 2016: PwC report

The world’s two most populous nations are in a constant tussle for supremacy. With an economy nearly five times larger than India’s, China remains the true heavyweight. Yet after a rotten start to the year, economists are increasingly zeroing in on its South Asian rival’s growth potential.

For impressive growth, look to Africa with four countries making the cut: Uganda, Nigeria, Kenya and Ghana. Among the 10 African nations surveyed, Uganda emerged as the continent’s best performer with expected growth of 5.6 percent this year. This in spite of a volatile political landscape ahead of February elections.

Best of the Rest

Ireland is the only euro economy to make the list with growth of 4.1 percent expected this year. After years of austerity and a bailout, the Celtic Tiger is set to roar again while many of its European peers still struggle.

Meanwhile, on the other side of the Atlantic, the U.S. is forecast to grow 2.5 percent in 2016, placing the world’s biggest economy near the top of the field compared to its developed market peers.

Current forecasts are the median estimate from each country’s latest survey conducted between Oct. and Dec. 2015, bringing the total number of economies surveyed to 93.