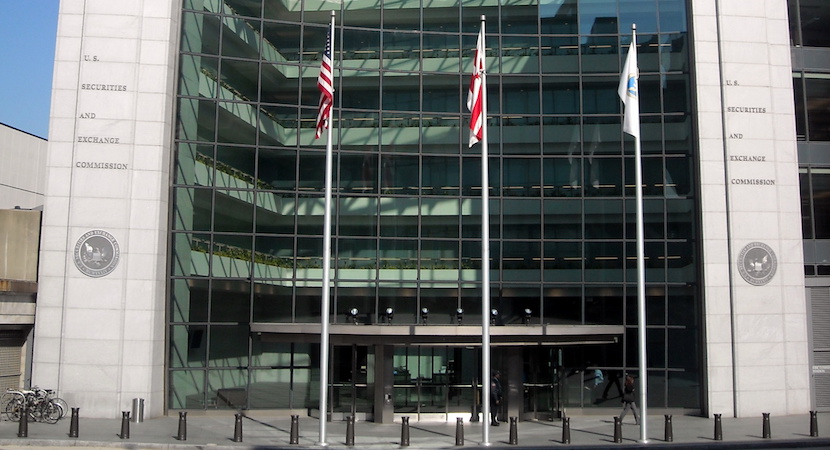 JOHANNESBURG — In a recent BusinessLive column veteran journalist Ann Crotty referred to the cynically old story of capital punishment: “if you have the capital you don’t get the punishment.” Hence why she feels that nothing will happen to those behind State Capture activities. It’s on this premise that Allan Greenblo’s piece which focuses not on McKinsey, nor SAP but rather the Chinese manufacturer, CSR, that became Transnet’s locomotive supplier, become pertinent. And as South Africans call on the United States Securities and Exchange Commission to investigate McKinsey and SAP, he says we should also ask them to focus on CSR, which describes itself as a global company. He uses examples of FIFA and Hitachi, which makes for some interesting reading. As Edmund Burke said: “The only thing necessary for the triumph of evil is for good men to do nothing.” – Stuart Lowman

First is was consultancy firm McKinsey, and then software developer SAP, to be invited for the attention of the US Securities & Exchange Commission (under the Foreign Corrupt Practices Act) amongst other jurisdictions internationally empowered to prosecute bribery.

In an early revelation from the ‘Gupta leaks’, amaBhungane exposed “kickback agreements totalling R5.3bn with the Chinese manufacturer that became Transnet’s favourite locomotive supplier”. It further pointed to the influence of processes through associates at Transnet and the pocketing by these associates of R10m “from each R50m locomotive that Transnet is buying”.

The contracting party with CSR of Hong Kong, the locomotives supplier, was Tequesta Group, represented by Gupta associate Salim Essa. Tequesta was appointed, according to the contract, because of its relationships in SA. Tasked “to provide advisory and consultancy services” for CSR to supply Transnet with locomotives, Tequesta was “to assist in achieving” CSR’s objectives for black economic empowerment in SA.

For these efforts, Tequesta would receive an “advisory fee” calculated at 21% of the supply contract’s value. This fee apparently amount to R5.3bn. Requiring scrutiny is the precise nature of the services performed by Tequesta, to explain such an extravagant payment, and specifically to explore whether any corruption was involved.

In the absence of enthusiasm from SA investigative authorities to undertake this scrutiny, it may well fall within the ambit of the US regulator. The SEC does have extraterritorial powers. Prominent examples are in the way that it handled money laundering at the FIFA football association and in the $19m fine it agreed with Hitachi for the inaccurate record of payments by a subsidiary to an allegedly politically-connected company in SA.

CSR describes itself as a global company. Whether it or any of its associates has done business in the US, even through the US banks, will seemingly qualify it for US jurisdiction. To start the process, an interested SA party may merely alert the SEC.

A few warrants of arrest, capable of execution at international airports, might work wonders.