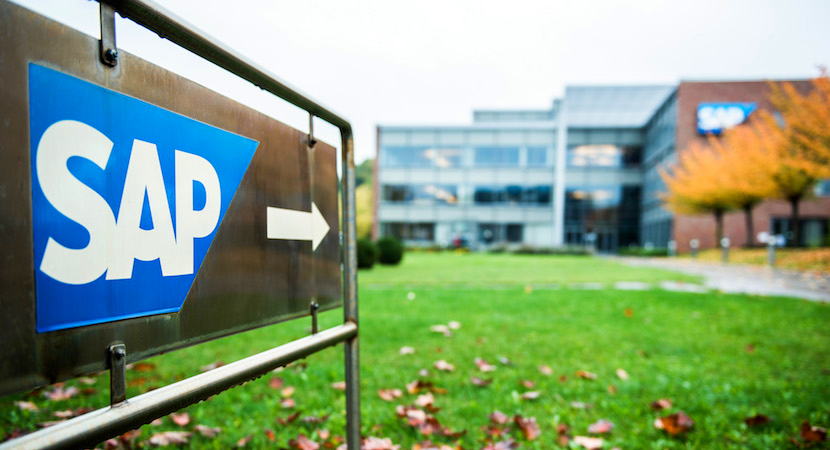 JOHANNESBURG — It’s been almost two months since SAP suspended four managers of its South African team and launched a probe amid a dramatic Gupta kickback scandal. To recap, investigative journalism unit amaBhungane released a bombshell report in July about a R100m dodgy kickback paid by SAP Africa to an obscure 3D printing, Gupta-linked company called CAD Systems. The kickback was paid as part of a R100m success fee to win Transnet contracts. At first, SAP Africa MD Brett Parker denied the allegations and went on to threaten the media. Days later, SAP’s head office suspended Parker along with three other members of the SAP Africa management team. The story stemmed from the Gupta email leaks. At the time, SAP also announced that one of its top executives, Adaire Fox-Martin, would be flown in to help carry out the probe. SAP eventually also announced that Baker McKenzie would be doing the probe. However, since then, SAP has gone very quiet on the probe. BizNews contacted SAP this week with a series of questions, but the company instead provided a brief response to say the investigation is still ongoing and nothing further. For executives at SAP, we’ve decided to provide evidence in this post that the Gupta leaks are in fact real. The evidence, which involves meta data of Gupta leak emails having been verified, comes courtesy of Paul O’Sullivan’s Forensics for Justice. At a time when so many other companies such as KPMG and even Bell Pottinger have been forced to act over revelations in the Gupta leaks, one needs to question why SAP is revealing as little information as possible. SAP needs to commit more to being transparent, especially seeing as they are listed in both the US and Germany – two countries that don’t tolerate corruption. – Gareth van Zyl

It’s been almost two months now since news of SAP’s alleged corrupt activities with the Guptas emerged in news reports. However, I haven’t seen any further update on the probe at SAP regarding this matter? In the meantime, other companies exposed by the Gupta leaks have started to act: James Henderson, the CEO of UK PR firm Bell Pottinger has resigned while his company has been booted from the PRCA (a story that made onto the front page of London’s Financial Times this week); Anoj Singh has been suspended as CFO from Eskom, KPMG has been shunned by a local internal auditors body etc.

Also, forensic auditors have said the Gupta email leaks are authentic and haven’t been tampered with while the police are now looking at the matter. A top investigator who previously helped put former corrupt police commissioner Jackie Selebi behind bars had this to say about the leaks: https://www.biznews.com/interviews/2017/09/06/paul-osullivan-guptaleaks-emails-authentic-arrests-christmas/

As part of our commitment to transparent and ongoing communication to our customers, I would like to confirm that the independent investigation by Baker McKenzie is still ongoing. Whilst we do not yet know when the investigation will be concluded, we remain committed to announcing the outcome of the investigation publicly, once concluded.

*I also sent an email to Baker McKenzie for a request on the update of the SAP Africa probe, but, so far, I’ve not received a response from them either.

To date, those fingered in the Gupta email leaks such as Atul Gupta have slammed the emails as being ‘fake’. However, Paul O’Sullivan’s Forensics for Justice has used forensic software tools to prove the emails are real and haven’t been tampered with. O’Sullivan says the emails would stand up to scrutiny in a court of law.

Here are examples of just some of the emails verified by Forensics for Justice: