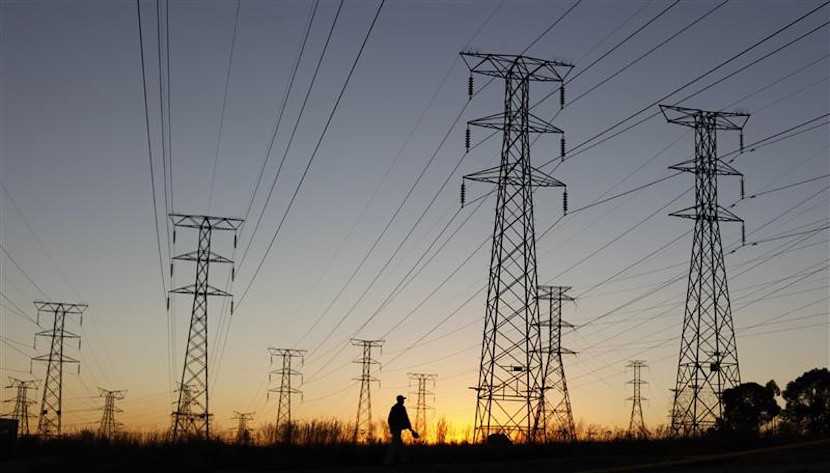 South Africans were outraged when government proposed using pension fund money to bail out failing state-owned enterprises. Now the ANC wants to take money from the Unemployment Insurance Fund (UIF) and the Compensation Fund. The unemployment statistics paint a dire picture and the number of unemployed South Africans is at a 17-year high. With millions of South Africans joining the ranks of the unemployed and claiming payments from the UIF, it seems an unlikely time to be taking money away from this socioeconomic safety net and ‘investing’ it in the bottomless pit that is SOE Eskom. Surely this is a case of throwing good money after bad? – Melani Nathan

In discussion documents released late last week, the African National Congress said the Unemployment Insurance Fund and the Compensation Fund had combined surpluses of R225bn  ($15 bn) in 2019. Instead of investing this in listed companies and government bonds it should instead be used for “economic reconstruction” the party said. Power utility Eskom Holdings has debt of R484 bn.

“Business and labor would agree that social security funds could be tapped responsibly to address social and economic needs, in particular to deal with Eskom,” the ANC said. It also said the funds could be used to help finance industry and improve education.

The proposal, which ties in with earlier calls to use civil servants’ pension funds to reduce Eskom’s debt, has encountered opposition from labor unions, which are key allies of the ANC and have criticized the government for mismanagement and corruption at the utility.

“The focus of the Unemployment Insurance Fund at this juncture has to be on availing every resource that it can to assist the millions of workers who have lost wages and jobs” as a result of the coronavirus, the Congress of South African Trade Unions said in a response to queries. “It cannot afford to continue to carry the nation on its shoulders alone.”

The 1.8 million-member union federation, South Africa’s biggest labor group, has called for more assistance from commercial banks to boost the stagnant economy and help Eskom rather than a reliance solely on workers’ contributions.

“It is critical that workers determine where their funds are invested,” Cosatu said.

The UIF has used some of its surplus to compensate workers who lost their jobs as a result of the impact of the virus outbreak.