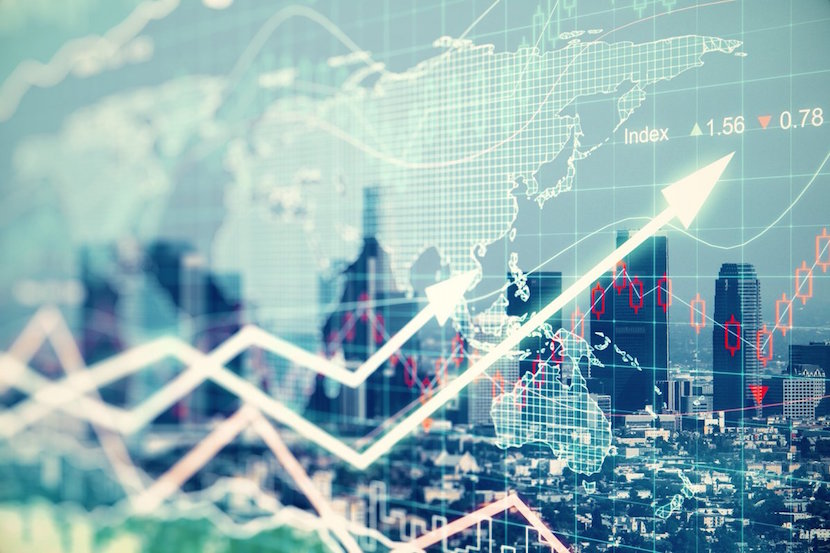 Investments in South African funds have been very disappointing, all the more so when you compare performance with similar opportunities elsewhere in the world. Has SA lost its rock star fund managers? Why can’t they deliver returns that grow your wealth? In this interview, award-winning independent advisor Magnus Heystek of Brenthurst Wealth Management discusses the challenges of generating superior investment performance in SA – and why the best opportunities lie elsewhere. – Jackie Cameron

It’s a pity that it comes down to a personal slanging match, but it’s to be expected. There’s lots of vested interest in the investment space – as it is in most industries. Investment advice should be based on the facts, on what is best for your clients. I didn’t choose to become negative on the JSE. It’s simply that the macro economic situation has become so untenable for an investor.

I’m not alone in that, because foreign investors have been pulling money out of South Africa since 2015 on a massive scale. I started looking at the returns, which I do on a constant basis, and I just started noticing in 2014/2015 that the performance is starting to lag and quite badly.

Secondly, one cannot be living in a small country on the Southern tip of Africa and ignore what’s been happening in the United States and especially in Silicon Valley. With the rise of those hugely powerful and innovative tech and high tech companies. They are changing the world. Once you start recommending these funds to your clients, it didn’t mean they have to repatriate their money and take it out of the country because they were not on offer in South Africa.

The South African asset management industry is very good. There’s nothing wrong. It’s just that they are all fishing in a very small pond. It’s like a fishing competition or any competition. You have the foreign fund managers that can angle in a very large pond and catch bigger fish. We are in a very small pond – our fund managers are up to the task. But when it comes to offshore investing – which  they don’t have any control – they’re focusing on a shrinking pool of listed companies.

That is undeniable. The number of listed companies has dropped from 600 in the year 2000, to about 350 now. Also, the macro economic situation is out of the hands of the fund managers. There are some fund managers who manage to give good returns – but they were small, very nimble and independent fund managers.

On the value of the rand:

I read a variety of things and quite often you get a comment – even a Twitter comment – saying the offshore returns are just higher because of the weakness of the rand. It’s like an almost automatic train of thought, but it’s not. Rand weakness played no role in this outperformance of offshore markets – which makes it even more worrying. Because if we end the period of sustained rand weakness and the situation doesn’t  reverse, the outperformance will become even more significant.

The rand played no role in making better returns. There is something else going on. The something else is the very bad economic situation in South Africa. The structural declines and all the economic lights flashing. Sometimes when I listen to the presentations of the local fund managers, it’s like I’m living in a parallel world, because what they are saying and projecting and what I’m hearing and listening from other sources are two different things. I think one needs to just be a little bit more balanced and unemotional in your analysis of the situation in South Africa.

On whether to get tax savings from traditional investment vehicles (like retirement annuities) or go offshore:

But things have changed ever so slightly. If you are thinking of emigrating any time in the future, then I’m saying you should reconsider. This three-year holding pact period that government has announced when you do emigrate is a little bit of a worry because a), you now leave the country and you had a nest egg either in an RA or a pension fund – you cannot take it along and set up in another country.

Secondly, they can make that three-year period five-years – or even a 10 year period. Nothing stopping government from doing that. I probably will tell people if you are considering emigrating in the future, an RA is not for you. Rather put it into a tax free savings instrument, or lastly just take it offshore in anticipation of moving offshore.