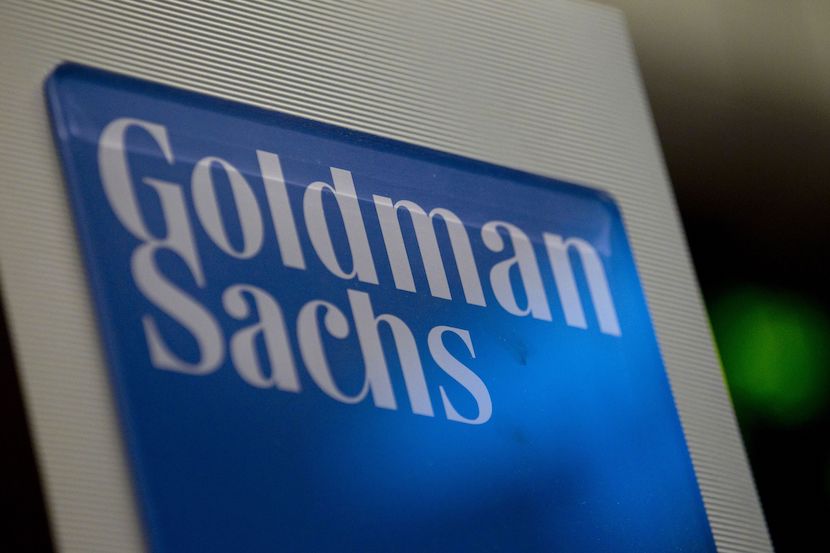 Banking and insurance oracle Kokkie Kooyman and ex-investment banker and 10X founder Steven Nathan shared their differences on the BizNews Power Hour when it comes to the world of investment banking in light of the Archegos Capital Management collapse. Credit Suisse and Japanese investment bank Nomura were the two main casualties, although there were a number of investment banks involved. Recent reports have emerged that US investment banks Morgan Stanley and Goldman Sachs were the first to react, selling billions of Archegos stock in large block trades. The situation that played out is frighteningly similar to the movie ‘Margin Call’ which explores capitalism and greed during the initial stages of the global financial crisis. When analysts conclude that mortgage-backed securities held by the investment bank are worthless, an emergency board meeting is held to discuss all possibilities. Since the mortgage-backed securities are worthless, a moral dilemma is at play, which the CEO clears up very quickly. “There are three ways to make a living in this business. Be first, be smarter or cheat.” Morgan Stanley and Goldman Sachs were first. – Justin Rowe-Roberts

If you look at the investment banks in general, they’ve all been going in the wrong direction for at least 20 years. I mean, if you go back to 2000 and you look at the share prices, Credit Suisse is down 90%, UBS is also down about 80%, Deutsche Bank is down 90% and Merrill Lynch has evaporated into Bank of America. The problem is that investment banks as an industry, and this is certainly my experience and Kokkie has got more experience, but I’ve got a reasonable amount here is that they kind of do the same things. They tend to employ the same kind of people. And the revolving doors are immense. I mean, everyone has been at all of them. So there’s something wrong with this industry. The basic economics of the business is that you have to be able to meet your cost of capital.

So you should have a return that is above your cost of capital, otherwise it shouldn’t be in business. And if you look at these investment banks, they hardly ever meet their cost of capital, so there’s something fundamentally wrong with these businesses. Yet the employees are all multimillionaires. They still pay these outrageous bonuses. The shareholders are basically losing, 80 to 90 percent of their wealth over two decades. I mean there are so many problems and there’s no accountability because it keeps on happening and they go from one scandal to the next. I mean, we can all name the scandals.

I can go back to the 1990s where they had the conflicts of interest with the analysts basically promoting stocks that they knew were rubbish. The list goes on and on. I mean, it just doesn’t stop. And that’s the problem, is that there’s just no accountability and you’re not changing behaviour. And the last thing just to add to that is that perverse incentives in these banks is that the rewards are outrageous. So it’s a one sided trade – heads I win, tails you lose. I risk the bank’s capital. I leverage the bank. I risk the bank’s reputation. If I get it right, I get an enormous bonus. And if I lose, I move on. And that kind of goes up the ranks. It’s a very sad situation. We always hoped something would change. But nothing’s changed up until now.

You know, I think Steven’s assessment is a bit too simplistic in that a lot of what he says is true pre-2008. Post 2008, a lot has changed. And partly what has happened in Credit Suisse is reacting to this, so he’s quite right. The behaviour before 2008 was very short-term, management and reward driven. A lot of rules have been put in place have ensured that capital levels are double what they were pre-2008. Portfolios need to be a lot more diversified. That’s why I think there will be a lot more investigations into Credit Suisse to see whether they transgressed the rules. But even in this case, it’s not close to sinking the bank and Credit Suisse is still paying a dividend. I would be very surprised with what has happened given the capital and the diversification rules. If there are more cases like this of this size, I think this is a very clear case of management overstepping the rules.