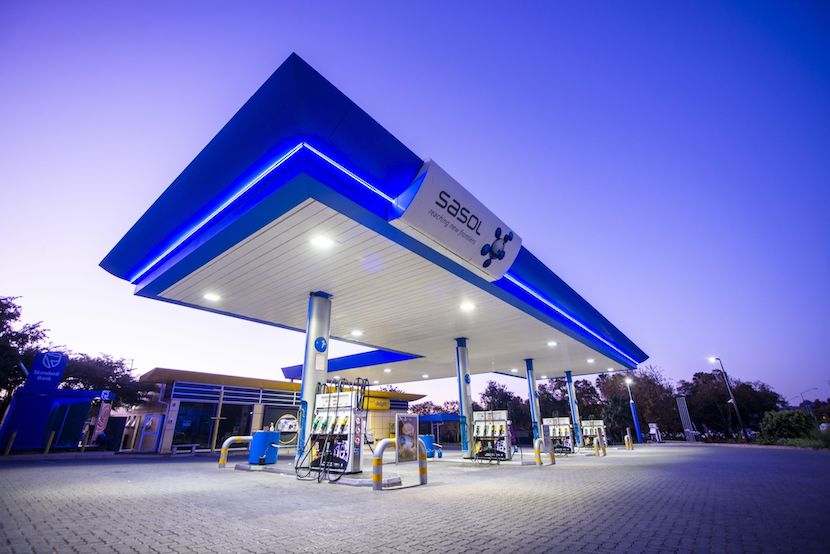 Sandton-based Sasol has agreed to sell a 30% stake in a pipeline running from Mozambique to South Africa. The pipeline, which carries natural gas, was sold to a group of buyers – including a unit of Old Mutual, reports Bloomberg. The R5,1 bn sale price will go towards the energy company paying down debt. Sasol will continue to operate the 865 km pipeline, will retaining a 20% stake. The other 50% is owned in equal parts by the Mozambican and South African governments, through SOEs. The sale follows the company’s continued commitment toward reducing debt incurred in a US chemicals project. – Jarryd Neves

(Bloomberg) – Sasol agreed to sell a 30% stake in a natural gas pipeline running from Mozambique to South Africa for as much as R5.1bn ($361m) in order to pay down debt.

The deal rounds out an accelerated asset-sale programme that has helped Sasol reduce borrowings that ballooned amid cost overruns at a giant US chemicals project and call off a proposed $2bn share sale. The company started hunting for a buyer for its pipeline shares last year as it examined ways to bolster its finances amid mounting pressure from creditors.

Sasol will sell part of its stake in the Rompco pipeline to a group of buyers including a unit of South African financial-services firm Old Mutual Ltd., it said in a statement Friday. The fuel and chemicals maker will retain a 20% holding and continue to operate and maintain the 865-kilometre (540-mile) link. 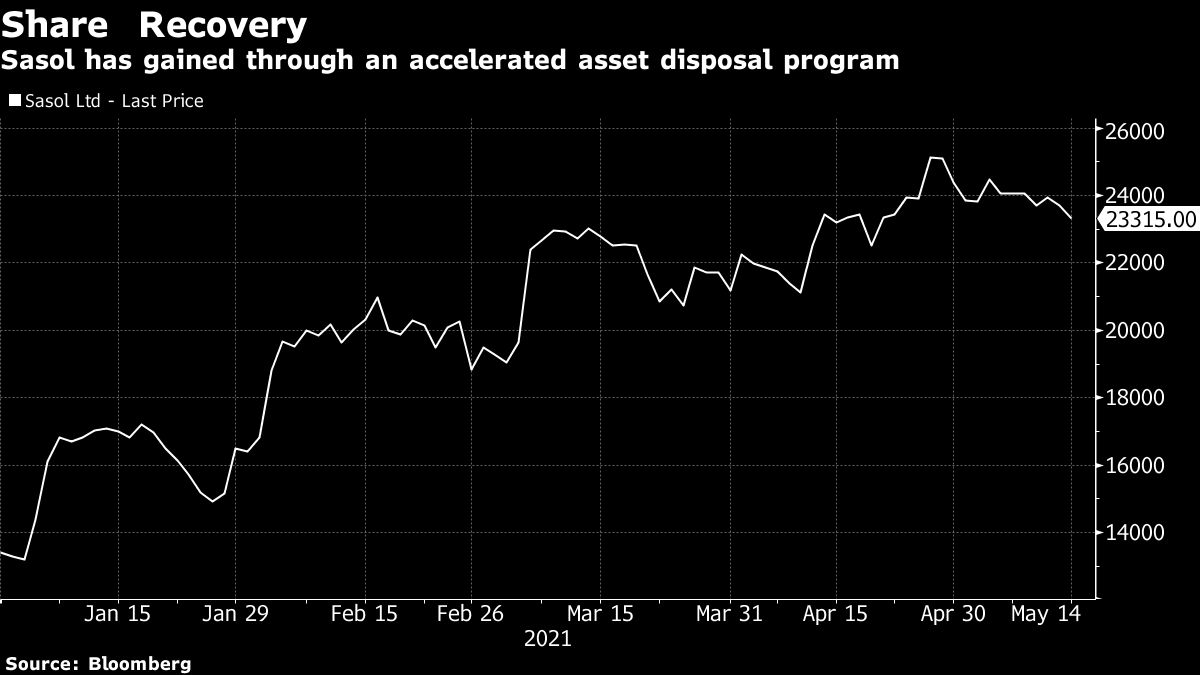 The Rompco line – short for Republic of Mozambique Pipeline Investment Co. – currently transports gas from the Pande and Temane fields in Mozambique to Sasol’s operations in South Africa. Once those resources are depleted, it could be a potential route to market for liquefied natural gas arriving at the planned Maputo terminal.

The sale comprises an initial amount of R4.1bn and a deferred payment of as much as R1 billion “if certain agreed milestones are achieved” by the end of June 2024, Sasol said. The deal is expected to become effective during the second half of this year.

The buying consortium includes Reatile Group, a Black-owned South African investment company focused on energy and petrochemicals, along with the IDEAS Fund, an infrastructure equity fund managed by African Infrastructure Investment Managers Ltd., which is a subsidiary of Old Mutual.

Old Mutual was cited as a frontrunner for the stake back in October, as was France’s Total SE, with the suggestion being that Sasol would divest its entire 50% interest.

The South African and Mozambican governments each own 25% of the Rompco line through state-owned companies. The proposed transaction is subject to the waiver or exercise of pre-emptive rights by the shareholders.

“New sources of gas supply transported through the Rompco pipeline could be key” to relieving pressure on South Africa’s power utility Eskom Holdings SOC Ltd. by replacing ageing coal plants that generate most of the nation’s electricity, the consortium said in a separate statement.