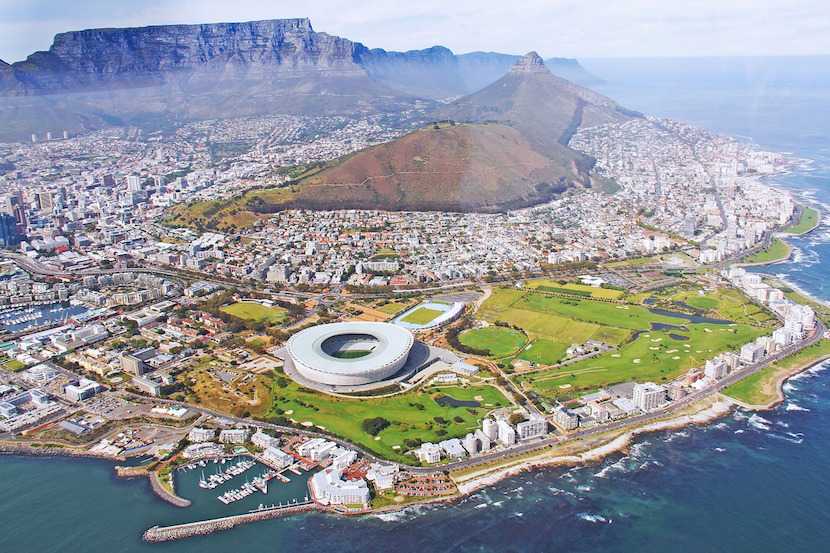 Joining the BizNews Power Hour is Phil Craig of the Cape Independence Advocacy Group. While various people on both sides of the Cape Independence debate have plenty of opinions on the matter, Craig has done a poll in order to obtain hard facts. Many people in the Cape were interested in at least having a referendum, but Craig told BizNews founder Alec Hogg that research conducted has found that 58% of people in the Western Cape want a referendum on Cape independence. – Jarryd Neves

Phil Craig on the latest statistics into Cape independence:

We used Victory Research again. They are a very well-respected, independent organisation run by Gareth van Onselen. As we did last year, we approached them and they designed the poll. We gave them some of the questions that we wanted the answers to, but they would then phrase the question and structure the poll in a sort of scientific manner so that the results are meaningful and credible. This particular poll has a margin of error of 4%.

Some of the headline numbers in these polls will probably catch people unawares. We’ve now got a situation where 58% of people in the Western Cape want a referendum on Cape Independence – a clear majority and well past the margin of error for any poll. Amongst the DA’s own voters, that goes up to 65%. I think when we take that in conjunction with the fact that the DA have already announced [that] they’re bringing this enabling legislation before parliament to call referendums, we now have a scenario where the provincial government wants to be able to call referendums.

On whether the recent riots in KZN and parts of Gauteng played a role in the results:

I’m sure [it] absolutely did. We actually asked people, did those events play a role or influence how they feel? A large number of people – about half  – said they were they were affected by that. Naturally, it would have a big significance. At the time we tweeted out, as an organisation, “people of the Western Cape, you’re now watching a trailer for a film about the rest of your life.” A lot of people in the Western Cape are sheltered, they’re in this bubble. They don’t really understand just how bad it’s got in the [rest of the country].

On why the DA would support Cape independence if they’ve got a shot at governing the country as a whole:

Firstly, have they got a real shot? Outside of the Western Cape, they’ve got 16% of the vote. They’ve perhaps got a shot of having a little bit more influence, of being a minor party in a coalition. We often look and say, “well, what does it take to save the Western Cape? What does it take to save South Africa?” On my list, It takes control of economic policy [and the] control of law and order. They’re probably the two fundamental things that you have to have. The Western Cape hasn’t got those at this point in time. If the DA gets into a coalition government where it’s a minority partner, it is not going to see its economic policies enacted.

So first of all, the DA isn’t going to save South Africa. That’s the reality. As much as the DA wants to save South Africa, South Africa doesn’t want the DA – they’ve made it perfectly clear that they don’t want non-racialism. They don’t want the social market economy. They actually want the opposite of that. In 2019, 73.1% of voters in the other eight provinces voted either ANC or EFF – and that was the highest percentage ever. In 2019 – despite everything we already knew – more people than ever before thought the ANC or the EFF were the solution.

On how it would affect the Cape economy: