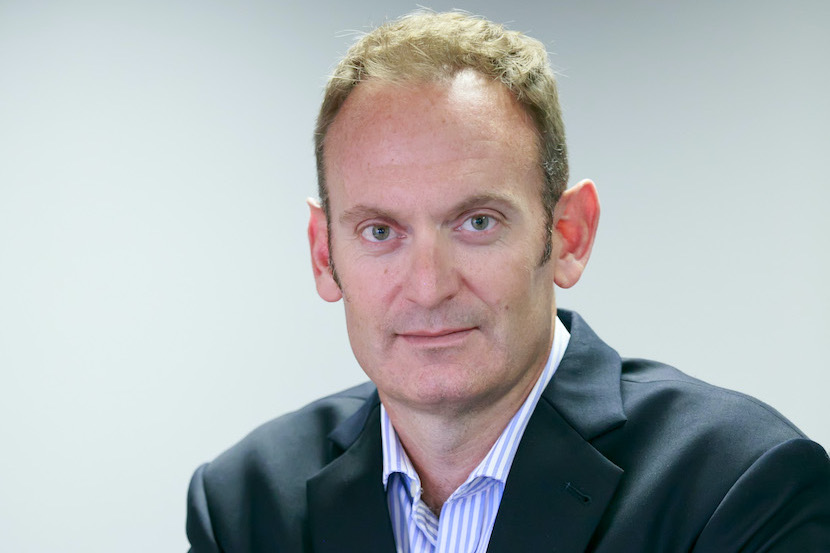 Chief executive officer of the Purple Group and EasyEquities, Charles Savage, sat down with BizNews founder Alec Hogg to have an in-depth discussion about the group’s financial results and prospects given its long runway. Purple Group is the second-best performing company on the JSE over a two-year period, with its share price increasing from a mere 50c to around the R2.50 level. A phenomenal return for investors but Savage reveals this has been years of hard work in the making. The group’s crown jewel, EasyEquities, has over a million registrations and 700,000 active users; incredible numbers that have earned it the title of South Africa’s best low-cost investment platform. The growth journey has merely started, with Savage touching on several exciting projects that are going to be rolled out in the foreseeable future. Thereafter, the growth journey has aspirations of heading to overseas shores and attempting to compete internationally. Savage highlights the need to raise funding in the not-too-distant future to finance the growth plans. He hints at partnering with overseas institutional investors to leverage their skills and expertise. The Purple Group is in the BizNews portfolio, having been included only a few months ago. The investment has since generated a 70% return. – Justin Rowe-Roberts

Charles Savage on the Purple Group and EasyEquities vision:

I think those who have stuck by us for so long are not surprised. The doubters were always there. If you’re outside of financial markets and you’re outside of our strategy to have bold ambition to democratise stock investing and be larger than the biggest stockbroker in the country in a very short time – and Standard Bank was the biggest back then – a lot of people will bet against you. For us to make decent amounts of money, we needed over half a million customers. Standard Bank purportedly has around 70,000 customers. The entire market only has 250,000 customers. So, you had to believe we were going to be two times bigger than the entire market in terms of customers. If somebody said that to me and I wasn’t the guy doing it, you know, I’d probably never have believed him. I get it, people haven’t necessarily bought into it. I think the key is when they hear our story and we unpack it for them like we did at the BizNews conference, they buy in. They see our passion, our purpose and they buy into what we’re doing. When you get close to the company, you become comfortable with the things we’re doing, and you fall in love with it. There is a lot of good stuff going on there. There are more believers every day. The number that stood out for me in our results – and forget about the financial numbers – almost 50,000 retail shareholders and 60% of the group. Rewind seven years ago, [when] 1,800 shareholders earned less than about 6% of the group. So, this has been radical democratisation, not only of access to investing, but also the democratisation of the Purple Group. I mean, we’re now owned by literally thousands and thousands of retail investors. That’s the real magic. The promise we made is that we would create a platform that enabled wealth but also gave you access to fall in love or own shares in the companies that you love.

On the growth opportunities in the future:

The ones I am pretty sure we will deliver on are Easy Ventures. So, think Easy Properties but now in the venture capital space. [That’s the one] I’m excited about. I mean, I’ve tried to raise money in this country several times and it doesn’t suit the entrepreneurs. What I love about what we’ll do – which is different from what the venture capitalists are doing – is that there’s a flywheel effect; if we raise money from our community, they become shareholders in the products and services they love. This creates more shareholders and more growth and that returns to the customers. That is what has happened with the Purple Group. It’s just taking our case study and saying, imagine if we did this for start-ups. I’m really excited about that. Easy FX; the business has been there but we’ve been relying on the banks. We’re getting our own licence and we’re going to start to move money more freely across the platforms. There is a [massive] cost advantage for us to do it. The big advantage is speed. We’ll be able to move money very quickly. We’re adding Euro and UK markets. So, that will give our customers more destinations to invest in. Finally, we will definitely also launch Easy Insure. So, life insurance built for investors because we think there is a disruptive opportunity to align a life insurance product with what you’re doing on our platform. The more you invest – the better you invest – the lower your premiums and the less you need to insure your lifestyle. Those are three we will launch. Then we’ve got a host of others that we would like to see launch but it’ll depend on how quickly we roll those three out.

On funding the growth opportunities and partnering with overseas investors:

We will give everyone the opportunity (in terms of an equity capital raise), who will follow? I think retail (investors) will follow their rights on this. There will be space for other institutions. I think the real opportunity is who outside of South Africa is looking at us. You know, more and more, the [tale of] African growth is becoming an international access story. I don’t know if you follow but Chipper – which was the first unicorn in Africa; only nine months ago they were a billion-dollar unicorn – it has just raised $250m at a $2.5bn valuation. They went from $1bn to $2.5bn in nine months … all international capital. I’d like to see our capital raising including international participants. The reason is not that their money is better than anyone else’s – it’s their experiences that I’m keen to leverage. I would like to see guys who’ve done this before – scaled businesses globally – put money into the Easy Group and sit alongside us at board level and support us in our global aspirations.