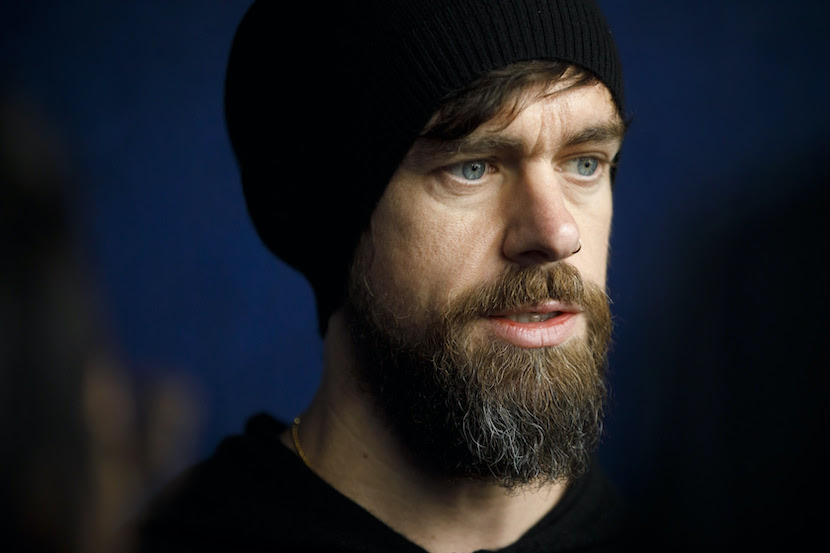 The possibly over-inflated NFT market seems to be cooling off somewhat. Perhaps this is because of growing scepticism in the market, or a loss of infatuation with the digital certificates of authenticity. It could even possibly be owing to the Federal Reserve’’s tightening of monetary policies in the US. Sales on NFT market places such as OpenSea.io have halved since August last year. A change in sentiment may be no more evident than through an NFT for the first-ever tweet authored by Twitter co-founder Jack Dorsey back in March 2006. This NFT was purchased by Sina Estavi, who believed it to be the Mona Lisa of the tech world. This is evident in the price he paid for it at $2.9m (R43m) in March 2021. He, however, has since decided that maybe it isn’t worth holding onto, and has put it on the market once again. But, it has not attracted top dollar with current bids maxing at $14,000 (R208,000), just 0.48% of the original purchase price. Perhaps Estavi overpaid for this digital certificate, or this may be an early warning sign of what Coinbase co-founder Fred Ehrsam predicted. “I go so far as to say that 90% of NFTs produced, they probably will have little to no value in three to five years,” said Ehrsam. More in this article from The Wall Street Journal by Meghan Bobrowsky. – Ross Sinclair

Twitter Inc. founder Jack Dorsey’s first tweet was converted to a nonfungible token last year and sold for $2.9 million. Now, it may be resold for less than $14,000, a reflection of a maturing NFT market.

NFTs exist on the blockchain alongside cryptocurrencies and serve as authentication certificates for those who buy original digital goods.

At the time of his purchase, Mr. Estavi tweeted: “This is not just a tweet! I think years later people will realize the true value of this tweet, like the Mona Lisa painting.”

About a year later, Mr. Estavi put the NFT up for auction. He didn’t say why.

Mr. Estavi listed it on an NFT marketplace called Opensea last week, expecting it to sell for at least $50 million. He pledged to donate at least 50% of the proceeds to a charity called GiveDirectly, which allows people to send money directly to people with no conditions on how the funds must be spent.

As of 5:45 p.m. ET Friday, however, a day after Tesla Inc. CEO Elon Musk made an offer to buy Twitter for $43 billion, the highest bid was only about $13,940, according to Opensea. Mr. Estavi said he was now rethinking the sale.

The low bids come as the NFT market has slowed in recent months. Global monthly sales of NFTs totaled almost $5 billion last August, according to CryptoSlam Inc., a site that aggregates NFT data. In March, sales were down to $2.4 billion.

“I don’t think it’s surprising that we’re seeing a little cooling off like we’re seeing in other markets as well,” said Jonathan Victor, NFT and gaming lead at Protocol Labs Inc., an open source research and development project. He said 2021 was the breakthrough year for NFTs, which led to high valuations. NFTs initially allowed artists and other creatives another avenue to be compensated for their work.

Now the market is broadening, more traditional companies are getting involved, and the focus is shifting to the utility that NFTs can provide—including to serve as tickets into exclusive spaces—leading to more digital certificates that don’t come with a hefty price tag, Mr. Victor said.

He likened some of the NFTs that have sold for seven figures to works that have sold in the high end art market. “There isn’t a clear formula to say ‘this is how much this should cost,’ ” he said.

In the instance of the NFT of Mr. Dorsey’s first tweet, Mr. Victor said it was hard to determine its price.

“You have a price that’s set by one person who thought this was a fair value,” he said. Sometimes, others just don’t agree.

Mr. Estavi, reached by WhatsApp on Wednesday night, is reconsidering whether he wants to sell the NFT given the low bids. He said he might not sell it if he doesn’t get a good enough offer.

“It’s important to me who buys this NFT,” he said, “because I think the value of this NFT is far greater than you can imagine and anyone, whoever wants to buy it, must be worthy.”

Mr. Estavi put the NFT up for sale after spending nine months in prison in Iran for allegedly disrupting the country’s economic system, he said. He reiterated that if he does sell the digital certificate, he would donate the proceeds to charity.

After Mr. Dorsey sold the digital rights to the tweet last year, he posted tweets that showed the proceeds being converted to the cryptocurrency bitcoin and then sent to GiveDirectly’s Africa Response project to provide cash to families in Kenya, Rwanda, Liberia and Malawi.