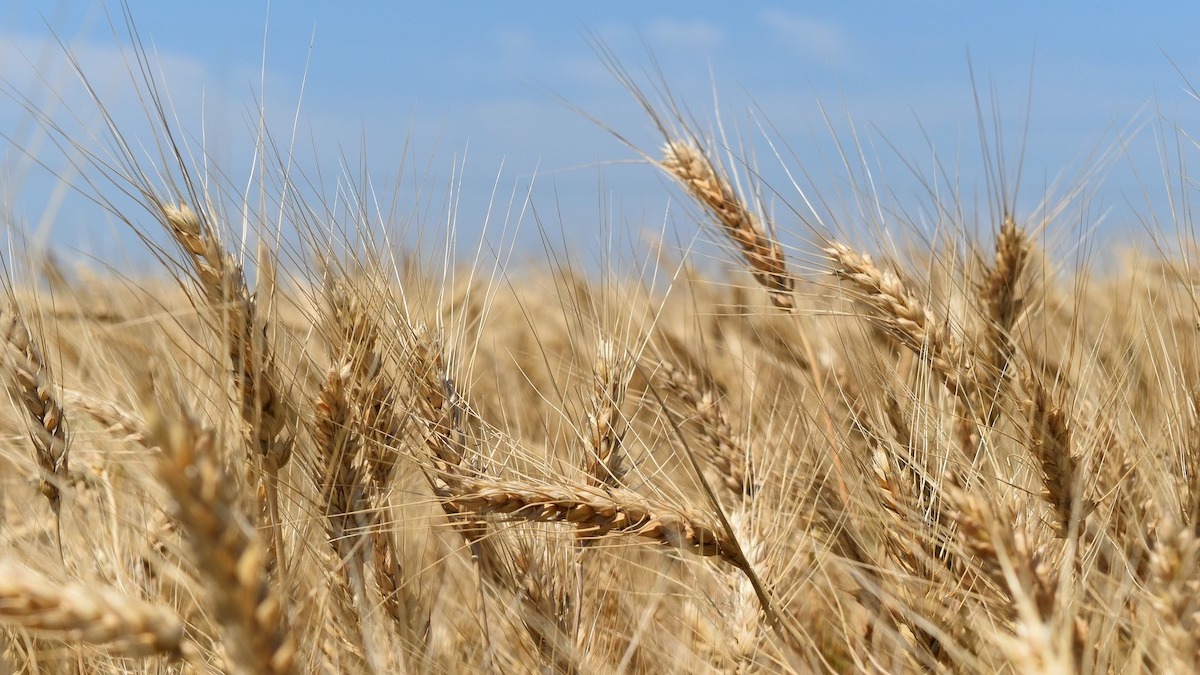 Between 2011 and 2020, China bought nearly seven million hectares of farmland around the world, in countries ranging from the US and France to Vietnam. In Zimbabwe, they’re producing beef for export back to China, which is neither a sustainable nor wise use of farmland in a country where people go hungry for want of basic staples. Ukraine’s fate highlights the peril of having another country in charge of a chunk of one’s territory. And while Kyiv might be wary of an ally of Russia controlling its land, it also has to worry that China could divest its holdings abruptly, thereby exacerbating Ukraine’s economic woes. Elizabeth Braw of the American Enterprise Institute explains more. – Sandra Laurence

Why Does China Own So Much of Ukraine?

Other countries should be careful about allowing sales of farmland to hostile powers.

Russia’s invasion of Ukraine is causing global hunger and galloping food prices, and future supply-chain disruptions will bring more such misery. Many countries are realizing that they should grow more food, but they’ve sold much of their best land to China, which uses it to feed its own population. A few years ago, China bought nearly one-tenth of Ukraine’s arable farmland. Countries should start screening those seeking to buy their farmland, as they already do with prospective purchasers of sensitive technology.

“There can be no effective solution to the global food crisis without reintegrating Ukraine’s food production, as well as the food and fertilizer produced by Russia, into world markets,” United Nations Secretary-General António Guterres said on June 24, warning that the world faces multiple famines this year and worse in 2023. But Ukrainian grains and other foods won’t be able to enter the world market any time soon because the sea route remains blocked by Russia. Ukraine is sending some grain to world markets via rail to Poland and Romania, but doing so is laborious and expensive. Before the war, around 90% of Ukraine’s grain was exported via its sea ports.

Over the past few years, Chinese buyers have bought farmland in countries ranging from the U.S. and France to Vietnam. In 2013 Hong Kong-based food giant WH Group bought Smithfield, America’s largest pork producer, and more than 146,000 acres of Missouri farmland. In the same year, Xinjiang Production and Construction Corps bought 9% of Ukraine’s famously fertile farmland, equal to 5% of the country’s total territory, with a 50-year lease. (In 2020, the U.S. imposed sanctions on the Chinese company over human-rights abuses.) Between 2011 and 2020, China bought nearly seven million hectares of farmland around the world. Firms from the U.K. bought nearly two million hectares, while U.S. and Japanese firms bought less than a million hectares.

“What matters most is what the Chinese do with the land,” said J. Peter Pham, a longtime Africa analyst who served as the Trump administration’s envoy to Africa’s Great Lakes region. In the Democratic Republic of the Congo, “they got approval from the previous regime to take 100,000 hectares to produce for palm oil,” the cultivation of which causes damaging deforestation. “And in Zimbabwe, they’re producing beef for export back to China, which is neither a sustainable nor wise use of farmland in a country where people go hungry for want of basic staples.”

Loss of arable land is becoming calamitous for countries better-positioned than Zimbabwe. By April, mostly as a result of Russia’s invasion of Ukraine, wholesale food prices had risen 18% from a year earlier. That’s the largest 12-month increase in nearly five decades, Bloomberg reports. In France, wheat prices have doubled since 2020. And China is likely to want to buy more foreign land. It has 21% of the world’s population but only 7% of productive farmland.

Ukraine’s fate highlights the peril of having another country in charge of a chunk of one’s territory. While Kyiv might be wary of an ally of Russia controlling its land, it also has to worry that China could divest its holdings abruptly, thereby exacerbating Ukraine’s economic woes.

A bill sponsored by Rep. Dan Newhouse (R., Wash.), currently before the House Appropriations Committee, proposes to ban Chinese, Russian, Iranian and North Korean companies from buying American farmland. It follows a bill introduced in 2020 by Republican Sens. Jim Inhofe and Thom Tillis, which would require screening of farmland acquisitions by foreign entities.

Such scrutiny should be accompanied by efforts to buy land back from China and any other strategic rivals. Allowing hostile powers to own farmland has become too risky. Demand for arable land will grow as the climate changes. At the same time, geopolitical confrontation will cause more disrupted food-supply chains. Every hectare counts.

Ms. Braw is a fellow at the American Enterprise Institute.