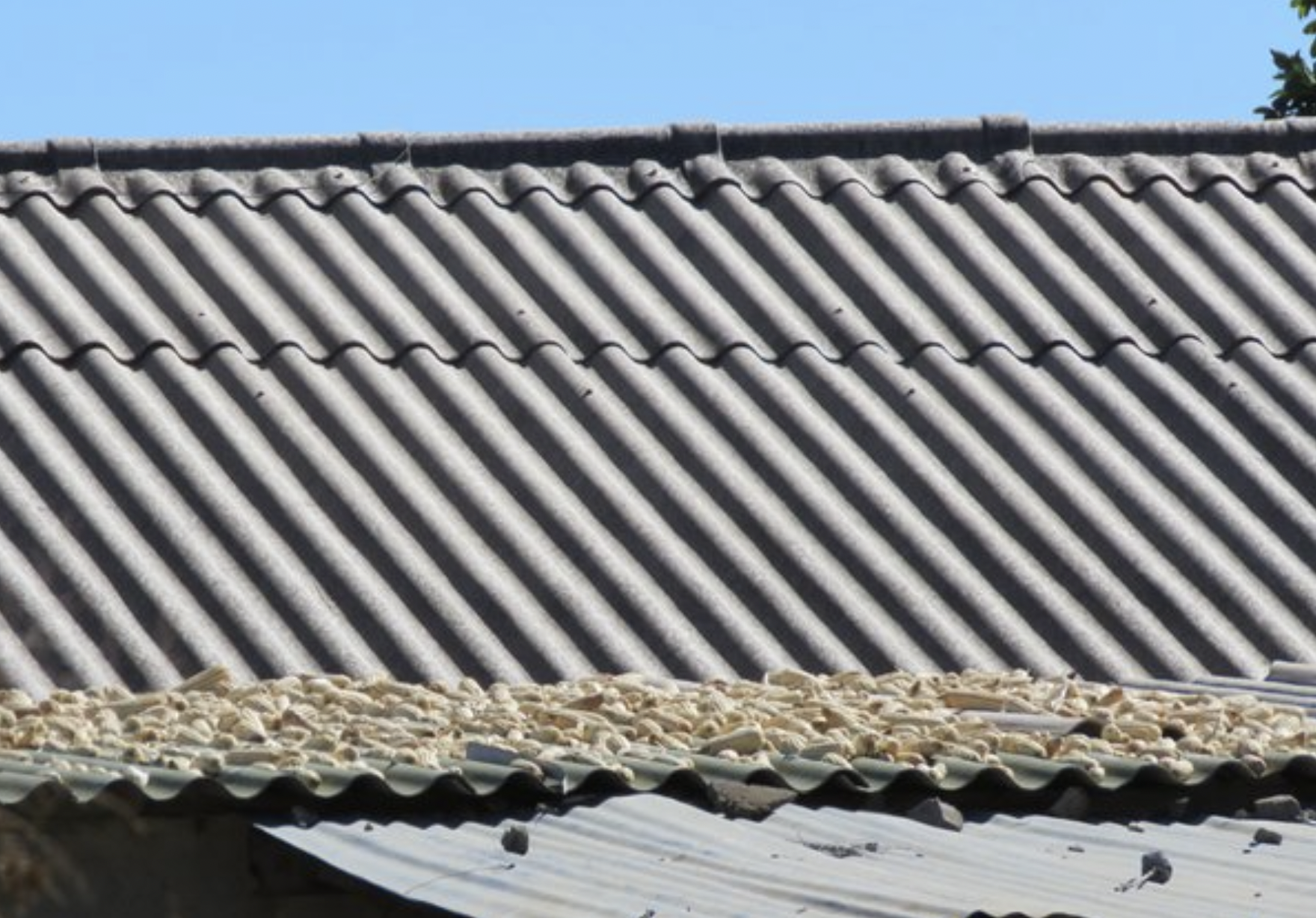 Our neighbour to the north, Zimbabwe, remains in a torrid way with skyrocketing inflation. The Zim dollar is the official currency but nothing talks like the US dollar. In her Letters from Zimbabwe blog, Cathy Buckle paints a rather bleak picture of the status quo across the border, where the once proud bread basket of Africa cannot even supply maize meal to stock supermarket shelves. I’m reminded of what Zimbabwean entrepreneur and media mogul Trevor Ncube said at the third BizNews Conference in March this year. “Our currency is losing value like someone opening a tap,” he said. South Africa and Zimbabwe share a common enemy it seems; a political elite content with stuffing their pockets to improve their lives at the expense of their people, hardheadedness in pursuing bad policies, and the unfortunately not-so-lesser spotted pothole. – Michael Appel

Winter snuck in the back door in an icy blast this week in my home town. It came after two months of bizarre weather: pounding, flooding rain when it should have been bone dry, then cold and misty, then hot again and now a biting wind, four degrees at night, struggling up to the mid teens in the day.  Wooly hats, Zimbabwe’s unofficial national dress whether its four degrees or forty, coats, boots, doubled up blankets and windows closed, we are preparing for the coldest two months of the year. Zipping my jacket up to my chin and with head down against the wind I headed into the supermarket, promising a shivering old man who asked for help that I’d bring him a loaf of bread on the way out.

The shocks await us every time we go in the supermarkets, with inflation officially stated at 131% but realistically at 256% according to Johns Hopkins economist Steve Hanke, who’s been watching Zimbabwe’s economy for a very long time. Zimbabwe’s own respected economist, Tony Hawkins said this week he agreed with Steve Hanke that “Zimbabwe now has the highest inflation rate in the world.” The deeper we go into the mire however, the more the figures become almost irrelevant. Almost everything going into the supermarket trolley now is at least Z$500. Even a loaf of bread is just under that price. It’s all so absurd when the highest bank note here is Z$100 and you need five of them just to buy a loaf of bread. As usual I head to the maize meal shelf, Zimbabwe’s staple food, and for the third week in a row, there’s still none to buy, not a single bag.  A week ago the GMB (Grain Marketing Board), which controls all the grain in the country, said they had indefinitely suspended grain allocations to millers for unclear reasons. Why allocations were stopped is murky to say the least. One top milling company executive said: “I can confirm the allocations were stopped and we don’t really know why.” Another miller said: “We have gone for more than six weeks without an allocation.”  (NewsDay)

Farmers can only sell their maize to the GMB and are paid at a ratio of 70% in Zimbabwe dollars (which devalue almost by the day) and 30% in US dollars. In obvious panic the Secretary for Lands and Agriculture said he had ordered a “grain busting operation” to seize stocks of maize farmers were holding back due to low prices. According to the law, no one can ‘buy or acquire’ maize from any farmer other than through the GMB. The Secretary for Lands said they would even intercept grain being moved from one area to another. “Not more than 5 x 50 kg bags maize can be moved without any authorised person or police officer having to confiscate the maize,” the legislation says.  How well we all remember police and ‘other’ road blocks checking our vehicles and ordering people out of buses to check if we were hiding our own maize to take to our own families back in 2007. Every day now is a case of déjà vu in Zimbabwe, as I headed back out into the wind and cold and gave the old man a loaf of bread.

Later on I met a man who put the crisis into perspective when he told me he usually harvests a ton of maize but “this season we only got 2 buckets,” (40kg) and it was drying on the roof of his house.