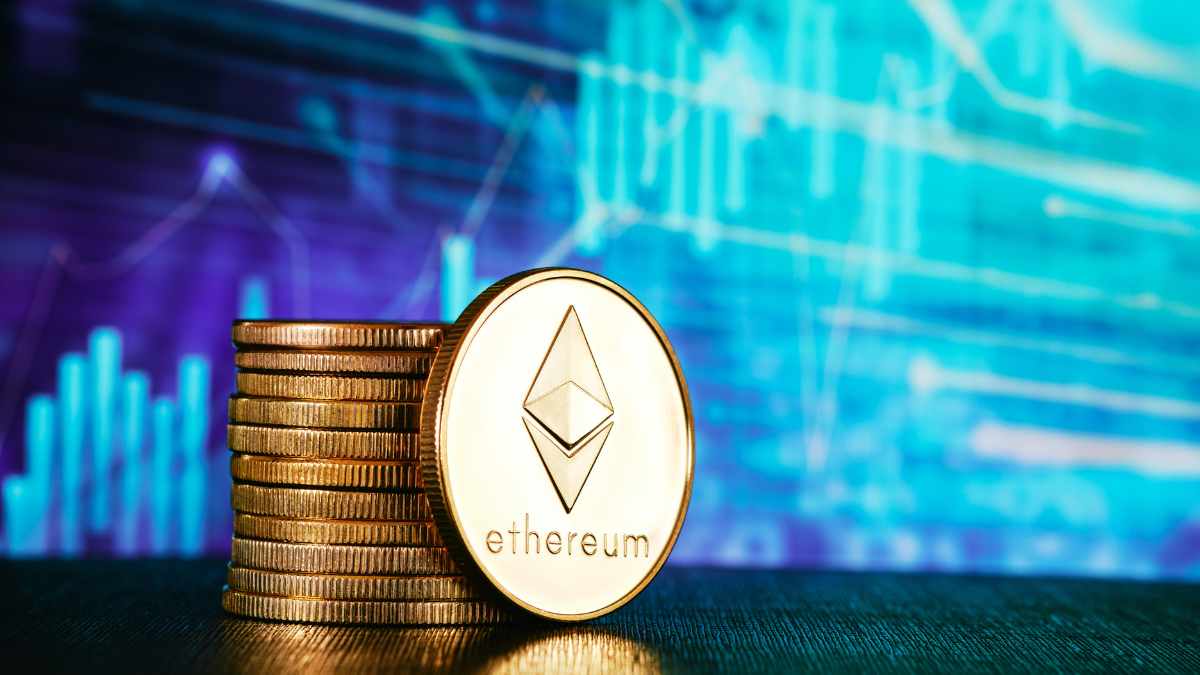 Ethereum has been leading the charge on the rebound of crypto after a monstrous crash in the markets. Ethereum outperformed many different cryptocurrencies, including the first ever cryptocurrency – Bitcoin. This has been driven by the long-awaited “merge” which has been proposed by the lead developers of the Ethereum blockchain for years. But what is “the merge”? It is essentially a software update to the protocols on which the  Ethereum blockchain runs. The current system runs on a “proof-of-work” system, in which computationally powerful but energy-hungry computer chips solve complex math problems in order to verify transactions on the blockchain. These computers all compete with one another to solve the equations first – and the first to solve these problems is awarded Ethereum for the work done. This is crypto mining. The merge will change the Ethereum blockchain to “proof-of-stake”, a method proposed to reduce energy consumption caused by Ethereum by 99%. Proof of stake allows for participants to put forth a sum of Ethereum which then puts them into a pool where they are chosen to verify transactions. If these transactions are verified successfully in a non-fraudulent way, they receive network fees as payment. However, if the transactions they verify turn out to be fraudulent, the stake put forth will be lost. There are a number of potential issues with this system – it potentially centralises the decentralised token further by offering the opportunity to verify transactions and put the ability to earn rewards more heavily in the hands of those with more capital, which they can afford to put forth as a stake. If you’d like to learn more about the merge, Gaurav Nair of Jaltech spoke in-depth about it here. More in this article from The Wall Street Journal. – Ross Sinclair

The crypto platform is prepping for a major systems overhaul that could, among other things, make it more energy efficient

A software upgrade isn’t usually cause for celebration. But in the crypto world, this one apparently is.

The crypto platform Ethereum is prepping for a major systems overhaul that, among other things, would make it more energy efficient. Analysts and investors say that the planned changeover, known as “the Merge” in crypto circles, is driving up the price of ether, the in-house token on the Ethereum blockchain.

As of 5 p.m. ET on Friday, the price of ether was up 87% from a low on June 18. Bitcoin, the only cryptocurrency bigger than ether, was up about 20% in the same time frame, according to Dow Jones Market Data. The aggregate open interest of ether futures across exchanges—a measure of investors’ enthusiasm for the cryptocurrency—has surged since the start of July, according to data from The Block.

To be sure, the ether rally could fade at any time. This month, Ethereum co-founder Vitalik Buterin said via Twitter that the upgrade should take place on or around Sept. 15, though he said the exact date isn’t guaranteed. The merge has been in the works for years and has been delayed several times for technical reasons.

The upgrade is a difficult technological undertaking in part because there are already thousands of decentralized applications with billions of dollars deposited in them running on the Ethereum blockchain, according to Katie Talati, director of research at crypto asset manager Arca.

“Because there’s so much potential for value to be lost, they had to be very careful with each step of the road map to make sure that there weren’t any issues or any flaws,” Ms. Talati said.

Some investors think that is a recipe for problems.

“The Ethereum team is trying to fix an airplane in midflight,” said Cory Klippsten, founder and chief executive of Swan Bitcoin, a bitcoin financial-services company. “You are trying to make massive changes to it while it’s actually operational.”

“It’s probably the most complicated blockchain upgrade that’s ever happened but the amount of preparation work, testing and security analysis that has gone into this is pretty astounding,” Mr. Ryan said.

Ethereum is a platform for developers to build and operate crypto applications, much like IOS or Android. But instead of being controlled by Apple or Google, these applications are decentralized.

The crypto market has, for the most part, been in the doldrums since peaking in November. Some analysts and investors view the Ethereum upgrade as one of the few coming catalysts that could reinvigorate the market.

The upgrade is called the Merge because it is the merging of the current proof-of-work Ethereum blockchain and the proof-of-stake “Beacon Chain” created by Ethereum developers.

Both proof of work and proof of stake are mechanisms that cryptocurrency networks use to verify transactions and add them to the blockchain.

Bitcoin pioneered the proof-of-work model where a global, decentralized network of computers solves complex mathematical puzzles to process transactions and earn rewards in the form of newly created bitcoins. The people and companies who set up these computers are called miners. The process is energy-intensive because the network requires miners to run powerful machines 24/7.

Proof of stake, in contrast, allows users to participate in securing a network by putting their own crypto holdings on the line. The idea is that, by locking up their coins, investors have a financial incentive to make sure transactions are valid.

Last year, the NFT craze clogged up the Ethereum network and drove up transaction fees. Switching to the proof-of-stake model would likely make Ethereum faster, more secure and more energy-efficient. The Ethereum Foundation said the change is expected to reduce Ethereum’s electricity usage by about 99.95%.

The two largest stablecoin issuers, Tether and Circle, have both said they would support the proof-of-stake Ethereum blockchain.

For users and investors, the newly upgraded Ethereum would function mostly the same. But for miners who have invested in hardware to mine ether, the upgrade could hurt.

“There are tons of miners and mining pools. They will immediately lose millions and millions of dollars of revenue when the merge happens,” said Kosala Hemachandra, CEO and founder of MyEtherWallet, an open-source cryptocurrency wallet software company.