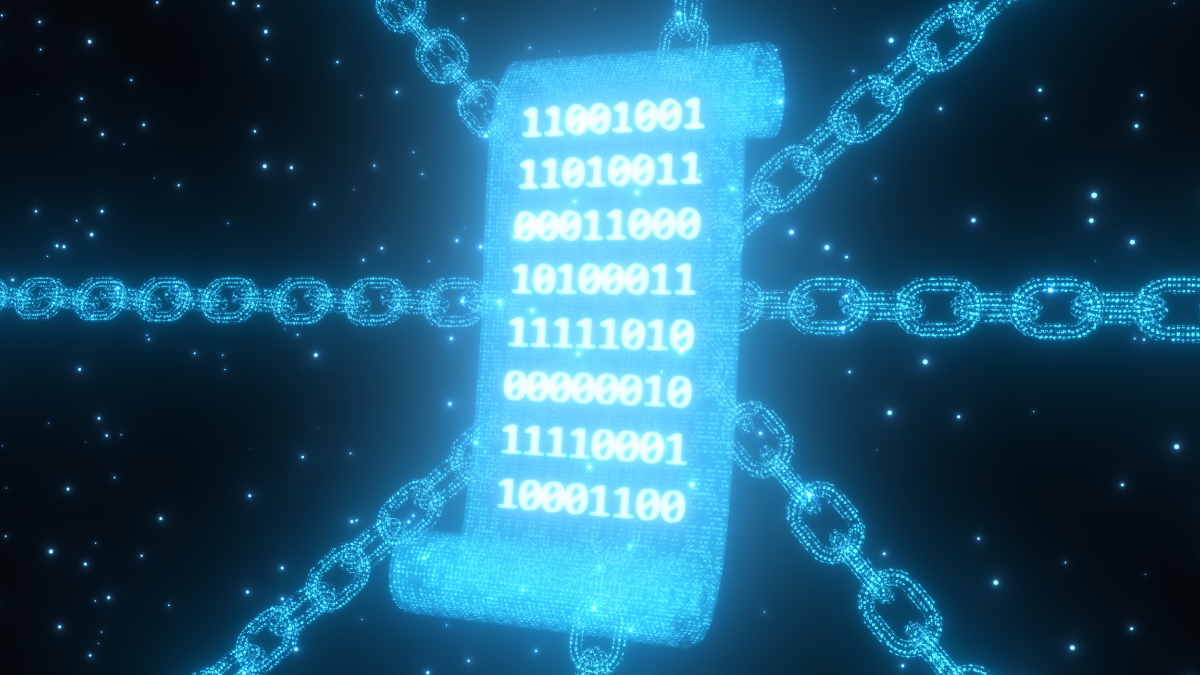 The Ethereum merge, which will supposedly make the Ethereum network 99.9% more energy efficient, is currently underway and the results of the market, so far,  haven’t been fantastic. Many investors are selling off their Ethereum shares, dropping the value of the cryptocurrency by a number of percentage points today. This comes after Ethereum lost around two-thirds of its value since the all-time high which the token has yet to recover from. And it seems the sentiment for many investors is that the value will drop further as more short positions are placed against the cryptocurrency. The reason for this scepticism is due to the technical protocols of the blockchain being changed while it is operational, which may potentially have some technical hang-ups. This will affect the value, the issuance and potentially the security as the very means for validating transaction changes. To learn more about the Ethereum merge, and what Gaurav Nair of Jaltech thinks will happen to the crypto after the merge, watch the latest episode of CrypTalk. More in this article from The Wall Street Journal. – Ross Sinclair

Crypto Investors Step Up Bets Against Ether as ‘Merge’ Looms

Investors ramped up their bets against ether, the second-largest cryptocurrency, on the eve of the Ethereum network’s big software upgrade slated for early Thursday morning.

The cost of holding a short position—a bet that ether’s value will fall—in the perpetual futures market has risen ahead of the upgrade, a sign that investors are increasingly hedging their risk going into the network update. So-called funding rates for ether perpetual futures, a kind of futures contract that doesn’t have an expiry date, have been negative for more than a month, meaning that traders are paying a premium for pessimistic bets.

This could leave ether primed for a short squeeze, in which investors are forced to unwind their pessimistic bets, pushing ether higher, if the upgrade is a success.

Many investors see the Ethereum network’s “Merge” as a make-or-break moment for the crypto market. The upgrade is intended to create a more-efficient and less-energy-intensive blockchain. A high-profile failure could send ether plunging and pummel investor confidence.

The technical upgrade is highly complex, in part because there are already thousands of applications running on the Ethereum blockchain. About $33.5 billion worth of ether is currently deposited in 554 decentralized-finance applications alone, according to data provider DeFi Llama.

“It’s very difficult for me to see how a fully functioning platform with a market cap of around $200 billion can essentially change the engines out in flight and not have some sort of security issue in all that complexity,” said Christopher Calicott, a crypto venture investor at Trammell Ventures.

Bugs in the code and other network vulnerabilities could remain undiscovered until the rollout. The Ethereum Foundation, a nonprofit supporting the blockchain, offered up to $1 million for information on any critical bugs discovered on the network before Sept. 8.Discount of locked-up ether derivativesSource: KaikoNote: A value under 1 means that ether derivatives on each platform are trading at a discount to the cryptocurrency ether.

“People are nervous going into the Merge,” said Ilan Solot, a partner at crypto hedge-fund manager Tagus Capital LLP. “Everybody is trying to figure out how to position ahead of it.”

Derivatives of ether that are locked up on platforms such as Lido Finance, Coinbase Global Inc. and Binance until after the Ethereum Network transitions are trading at a discount, meaning the derivatives are cheaper than their underlying asset.

The new blockchain, called “Beacon Chain,” will work on a proof-of-stake model, by which validators put their crypto holdings on the line to verify transactions. The “staked” ether tokens act as collateral that can be destroyed or confiscated if the validators behave dishonestly. Existing ether ownership will automatically be duplicated on the new blockchain.

Some investors have gotten nervous because stakers aren’t allowed to withdraw their locked-up tokens until six to 12 months after the Merge, when Ethereum is scheduled for another upgrade called “Shanghai.” Even then, stakers will have to wait in line to take out their crypto.

Still, staking has grown into a lucrative business opportunity for crypto exchanges. Ethereum’s transition allows holders of ether to earn a yield on their ether positions, further driving businesses to crypto exchanges that facilitate staking services.

If the merge goes according to plan, critics fear the upgrade could bring centralization risks. As of Sept. 9, four companies controlled about 60% of all the staked ether tokens. Lido is the largest staker, accounting for 31% of the 13.4 million ether locked up in the proof-of-stake Ethereum blockchain. After Lido, Coinbase, Kraken and Binance together control about 30% of the total staked ether tokens, crypto research firm Nansen wrote in a recent report.