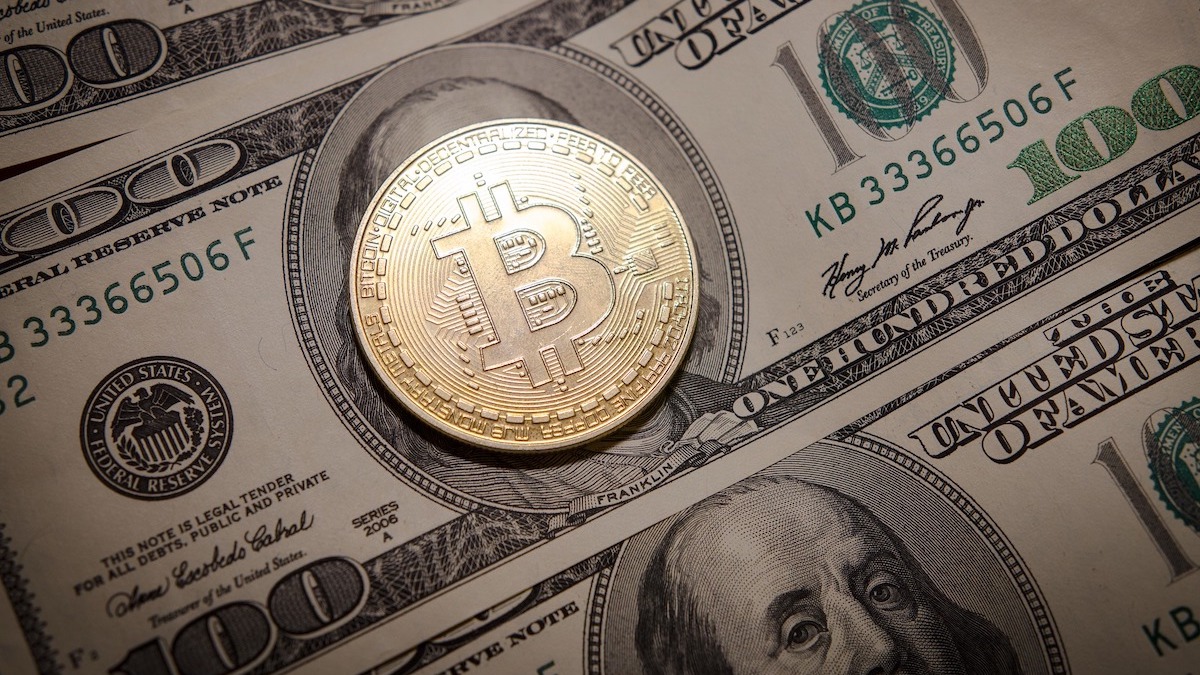 A lot has happened in the wild world of cryptocurrencies in recent weeks. The brutal Lehmen brothers-esque collapse of one of the largest trading platforms in the world, FTX,  led to major downturns in the values of many other cryptocurrencies. Many want to know whether there is still a reason to invest in cryptocurrencies. In this scathing opinion piece, Jonathan Katzenellenbogen looks at the history of Bitcoin and other cryptocurrencies. He explains why he thinks there won’t be winners like there have been in the past and provides reasons why he believes cryptocurrencies are like no other form of money in history and can only be used as a speculative asset class. More in this article from Daily Friend. – Ross Sinclair

Manias, panics, and near crashes have plagued the cryptocurrency market. After the collapse last week of FTX, other exchanges which buy and sell digital assets are frantically trying to offer reassurance to their clients.

FTX went under with $9bn in liabilities and only $1bn in assets that can be sold, according to the Financial Times. A wave of redemptions of digital assets has followed the FTX bankruptcy as holders worry about further drops in price. Bitcoin has had slight recoveries in price since the FTX collapse, but it is over 65 percent down this year to date.

Other failures in the cryptocurrency space this year include TerraUSD, a stablecoin meant to track the US dollar, and crypto lenders Celsius Network and Voyager Digital.

The fear of missing out and the mania that surrounded digital assets turned into much panic.  Those who bought Bitcoin in 2009 when 5 050 coins sold for $5.02 have made handsome profits, but latecomers have lost enormously.

After years of reasonable stability in its price since the first Bitcoin token was issued in 2009, Bitcoin gained serious traction in September 2018, and from mid-September 2020 to late March 2021 its price rose almost six-fold.  Since then, it has been volatile, dropping and then peaking about a year ago, and since then it has been almost a one-way slide.

Much of the reason for the ability of Bitcoin and other digital currencies to gain traction was timing. Bitcoin’s first token was issued in 2009 soon after the collapse of Lehman Brothers and the onset of the Global Financial Crisis. Along comes Bitcoin, a new form of money not connected to any central bank or country, accessible from any terminal around the world, and limited in its supply, soon after a financial crisis. The solution based on a decentralised distributed ledger system seemed designed for the future. Amidst the hype, which turned into mania, judgement was difficult.

The conclusion of the S&P report is hard to doubt. ‘We believe that crypto assets and blockchain technology are here to stay.’

They will still have a following, but not as currencies, more as speculative assets, in some ways similar to gold. Gold at least has industrial uses, but there are none for cryptocurrencies. Followers will remain among some of the conspiracy theorists, the extreme libertarians, those who believe the world as we know it will end soon and want a means of exchange that will survive, and others who want assets that they think are beyond official reach.

The bankruptcy of FTX is a big wake-up call for consumers and regulators. As cryptocurrencies can be mined and traded under the radar, the best form of regulation might well be the public perception of the risk of holding these assets. It is a market that has attracted the cowboys and is now paying the price.

Many central banks have been tolerant of these assets, but they are worried that cryptocurrencies could at some point undermine the effectiveness of their monetary policy. And now they are worried about the impact that bankruptcies will have on financial stability. Law enforcement agencies are increasingly concerned about thefts of massive amounts of cryptocurrencies by what the FBI says are North Korean hackers.

There is most unlikely to be a total ban on mining and dealing in cryptocurrencies in Western economies, as is the case in China and many other countries, but measures will be taken. The European Union is drawing up legislation to regulate crypto assets, but it has admitted that it is very difficult to regulate entities which do not respect national borders and care little about consumer protection.

Over time, market self-regulation and greater transparency might be the most effective answer. After all, the market is already a third of its size at the peak. Free banking, the issue of paper currency by private banks, which thrived for about 250 years, was largely market-regulated. Banks that issued too many notes would not have their money accepted.

It is strange that so many are not troubled by the lack of knowledge about Satoshi Nakamoto, the supposed founder of Bitcoin. There is a lot going against private digital currencies. Lack of transparency and the absurd concept of mining and their volatility are just three.

And no way are they real currencies. To be considered money, an instrument must demonstrably be a means of exchange, a store of value, and a unit of account. Cryptocurrencies do not fully meet any of these criteria.

Accepting Bitcoin is usually a marketing gimmick to obtain publicity, or for companies to show that they are technology leaders in the way they do business. Cryptocurrencies can hardly be stores of value if they are highly volatile. Finally, they are not used as a unit of account.  Where a country suffers from hyperinflation, the central bank is more inclined to allow dollars to be used as a means of tender rather than digital currencies.

The issuer of Euros, the Dollar and the Yen are all well-known and have a physical address. Bitcoin can be traded on blockchain, which shows the previous and present owners, but there is no guarantee that the token can be redeemed at some stage.

Even under systems of ‘Free Banking’ under which private banks were able to issue their own currency with no restrictions, there was greater market discipline than there is in the Wild West of digital currencies. If a bank issued too much currency or did not have the assets to back its paper, it could go under.

That is one reason why many will still want to own and trade their own private digital currencies.

The regulators will have to be careful about how and where they tread.