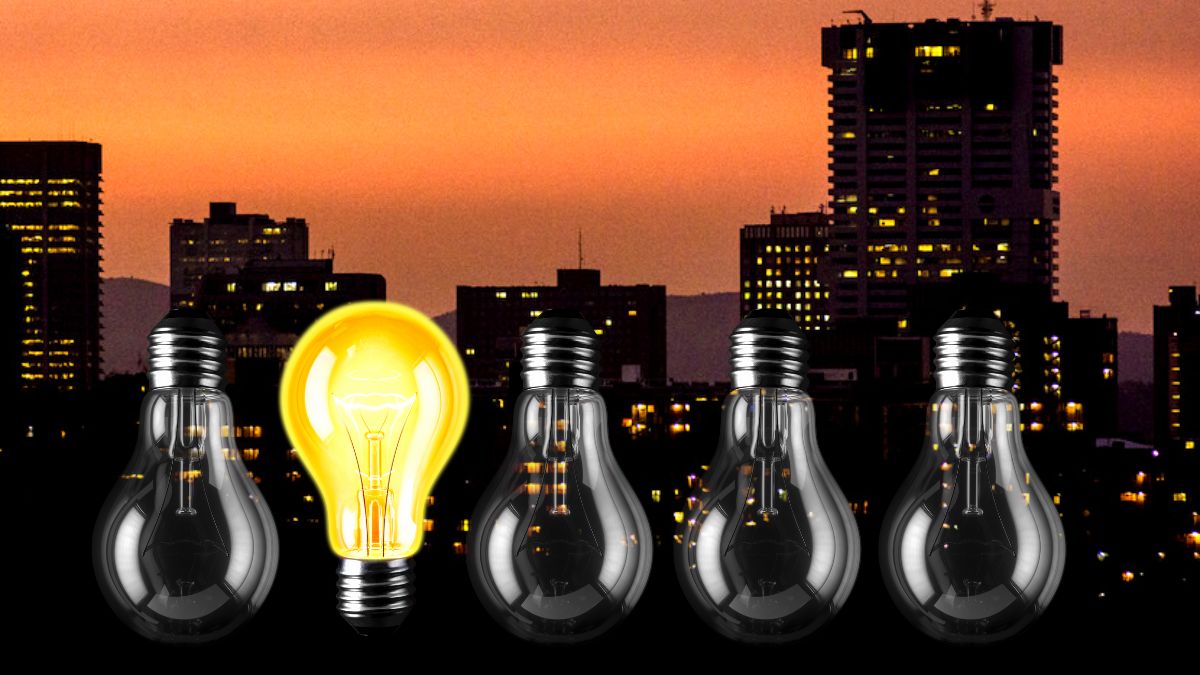 This article was first published on 14th December 2022

StatsSA plans to start compiling and reporting data on how much electricity is generated outside of what Eskom can produce in light of better than expected GDP data in Q3. South Africans are an intrepid bunch and we often find a way. If we can’t find a way, we make a way. I’d wager we’re among the most resilient people in the world, thanks in no small part to the mountain of misery heaped upon us by the ANC and its failed policies. The country is slipping ever further into darkness with the worst month on record for loadshedding – a fact of life that’s now so permanent we plan our lives and business around it. But economic output suggests that businesses and industry are finding a way around it to some extent, at least as much as is possible, through “self-generated power”. That, I’m sure, includes the use of generators, solar panels, uninterrupted power supply devices, battery storage schemes, and any other earthly invention just to keep the lights on. As the article from Bloomberg below points out, the Stats agency simply doesn’t know how much alternative electricity is being generated to negate Eskom’s thrice daily reminder of government’s failings, but plans to start collating that within the next few years. Not exactly confidence building that this is even a metric we should concern ourselves with, but it’s a hint that loadshedding is here to stay, to some degree or another, for some years still. – Michael Appel

Adding the metric would broaden a key indicator used by economists to compile estimates of gross domestic product at a time when consumers are being forced to find alternative sources of energy because Eskom’s old and poorly maintained plants can’t cope with demand.

“We actually need to find a smarter way to measure the electricity that’s self-generated, because at the moment our monthly survey covers Eskom mostly and there’s about 20 other smaller power stations,” Joe de Beer, deputy director-general of economic statistics at Statistics South Africa, said in an interview in the capital, Pretoria. The agency currently doesn’t measure how much power is generated by shopping centers, big mines and manufacturers that use solar plants, he said.

A surge in manufacturing output in September despite the worst month on record of load-shedding — the local term for planned outages — suggests companies may be relying more on alternative sources of power supply during blackouts, Peter Worthington, a senior economist at Absa Bank Ltd. said.

Better-than-expected third quarter economic growth of 1.6%, compared with a contraction of 0.7% in the prior three-month period, may also point to industries using alternative energy sources.

“Economic activity was reasonably firm in electricity intensive sectors during peak load-shedding months, indicating a higher level of back-up usage and alternative sources of energy coming onstream,” said Sanisha Packirisamy, an economist at Momentum Investments. “That together with a structural decline in energy intensity in SA can explain the difference.”

The South African Reserve Bank said last month that record power outages mean the economy is only likely to expand by 0.1% in the final quarter. It predicts GDP growth will slow to 1.1% in 2023 from 1.8% this year and it assumes increased power rationing will shave 0.6 percentage points off output.

An income and expenditure survey that field workers began collecting data for last month may provide more insight into what households are doing, De Beer said.

The statistics office has also begun surveying big companies on whether they are self-generating power, De Beer said. Discussions are taking place with the National Energy Regulator of South Africa on whether it can supply an annual list of mines or businesses that are generating electricity to get a better sense of how much electricity is being generated outside Eskom, he said.

“At the moment, I don’t think it’s very meaningful,” De Beer said. “I think most of the electricity still comes from Eskom and the proper power stations.”

The agency expects to begin producing the expanded data within the next two years, he said.