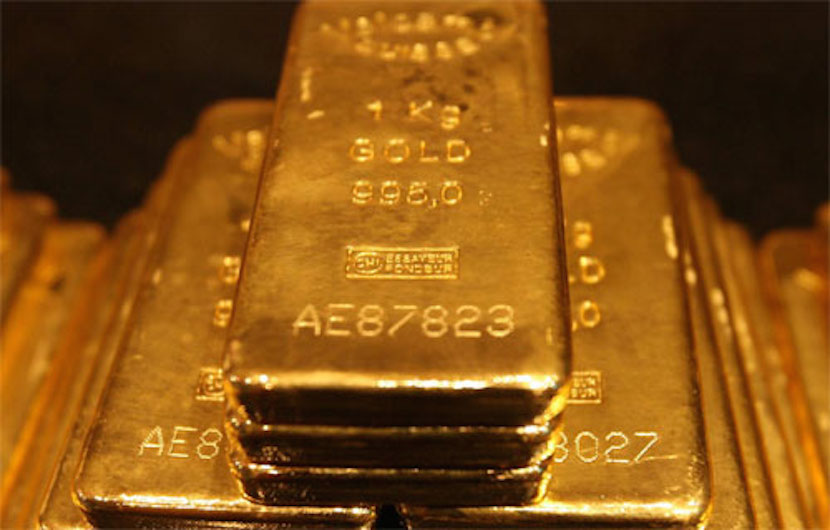 Three years ago at the Berkshire Hathaway AGM, Warren Buffett told the 39 000 pilgrims why he’d never invest in gold. Buffett pointed out that if you put all the gold ever mined into a single place, you’d have a cube of 68 foot. You could sit on top of that cube, fondle the bars, polish them, look at your reflection in them, but that’s about all said Buffett. But if you took the money paid for the golden cube cube, he added, you’d be able to buy all the farmland in the US, 16 Exxon Mobiles (then the world’s most valuable public company) plus pocket “quite a few billion in walk-around money”. It’s a lesson that a many South African active managers didn’t heed. Especially the team at Allan Gray, which liked the metal so much it invested over R1bn of its unit trust investors’ money in Goldfields Limited shares. They’ve dropped two thirds in value in the last three years; 19% in 12 months. Investec’s Value Fund is even more exposed, splitting its billion between Anglogold Ashanti (R600m) and Goldfields (R400m). And with some of the world’s smartest money managers now forecasting gold will keep sliding until 2018, it’s decision time for two of SA’s major investment institutions. – Alec Hogg

Money managers stayed net-short on bullion for a second week, after going bearish for the first time since the U.S. government data begins in 2006. The value of exchange-traded products tracking gold slumped $6 billion last month, the most since September, data compiled by Bloomberg show.

With prices stuck near a five-year low, traders are turning their back on gold amid muted inflation and a resilient U.S. economy. Since about 40 percent of what’s mined or recycled annually gets sold as coins or bars, shriveling demand from speculators could mean a prolonged bear market. Morgan Stanley says investment buying will keep dropping through at least 2018.

“Increasingly, you’re seeing that other than ardent gold bugs, very few people are on the gold bandwagon,” said John Stephenson, the chief executive officer of Toronto-based Stephenson & Co. Capital Management, which oversees C$45 million ($34 million). “You’ve lost the generalist investment audience, and I think that’s going to be one of the things that’s hard for gold to overcome, at least in the short-run.”

Speculators held a net-short position in gold of 11,334 futures and option contracts as of July 28, according to Commodity Futures Trading Commission data released three days later. Long holdings dropped for a fifth week, the longest slide since March.

Analysts surveyed by Bloomberg News predict prices will drop to $984 before January, the lowest since 2009.

The Federal Reserve signaled last week that U.S. interest rates are likely to rise this year as the labor market improves, while not giving clear guidance on the timing. Higher rates curb the appeal of gold because it doesn’t pay interest or offer returns, unlike competing assets.

Last week’s Fed comments reinforced expectations for a September rate increase and bolstered negative sentiment for bullion, Deutsche Bank AG wrote in a report Friday. The metal has dropped 7.5 percent this year, on pace for a third annual decline that would mark the longest slump since 1998.

Signs of uneven U.S. growth could prompt the central bank to wait longer before starting to tighten monetary policy, easing the pressure on gold prices. Worker pay in the second quarter climbed at the slowest pace in records going back to 1982, the Labor Department said Friday.

A slowdown in China is also threatening to be a drag on U.S. growth. Gold prices rose 0.8 percent last week, the first advance since June 19. Fed policy makers have meetings in September, October and December scheduled for this year.

“A lot of us feel that the Fed wants to raise rates,” while “global issues” may be delaying an increase, said George Zivic, New-York based portfolio manager at OppenheimerFunds Inc., which oversees $235 billion. “If December comes and goes and they don’t raise rates, then I think you could see a significant move in gold.”

Gold has defied its historic role as a haven in recent months. Prices dropped even as Chinese equities posted their worst decline in six years and Greece fought over a debt deal with its creditors.

GoldCorp Inc., the largest North American bullion producer by market value, trimmed its monthly dividend to cope with the price slump. Holdings in global gold ETPs are at a six-year low, data compiled by Bloomberg show.

“We’re back to just gold being what it’s been for hundreds of years, which is sort of a general store of wealth, but not sort of that go-to asset when things look terrible,” said Fiona Boal, the director of commodity research for Fulcrum Asset Management in London, which oversees about $3.6 billion. “It will continue to be under pressure.”