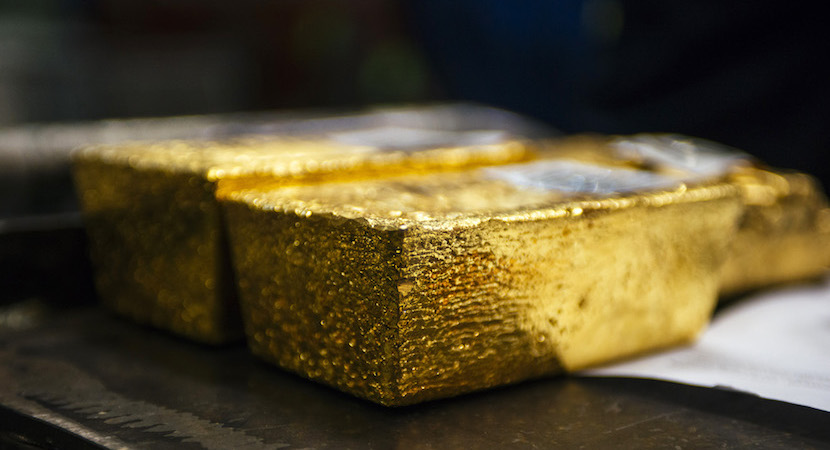 JOHANNESBURG — As a kid, one of the highlights of visiting the corner cafe was a few cents spent on chappies. And while the cost of these pieces of chewing gum has spiralled, the did you know facts are still good enough to throw into conversation. Gold fundi David Melvill has applied the same principle to his passion, and created the chappies of gold. A fun read for those with an interest in the yellow metal. – Stuart Lowman

Score card – How well did you fair?

0 –5: You need to brush up on your gold knowledge.

6 – 10: You have a fair understanding of the gold industry.

16 – 20: You have an excellent command of the gold industry and can apply for the chief economist position at the Chamber of Mines.