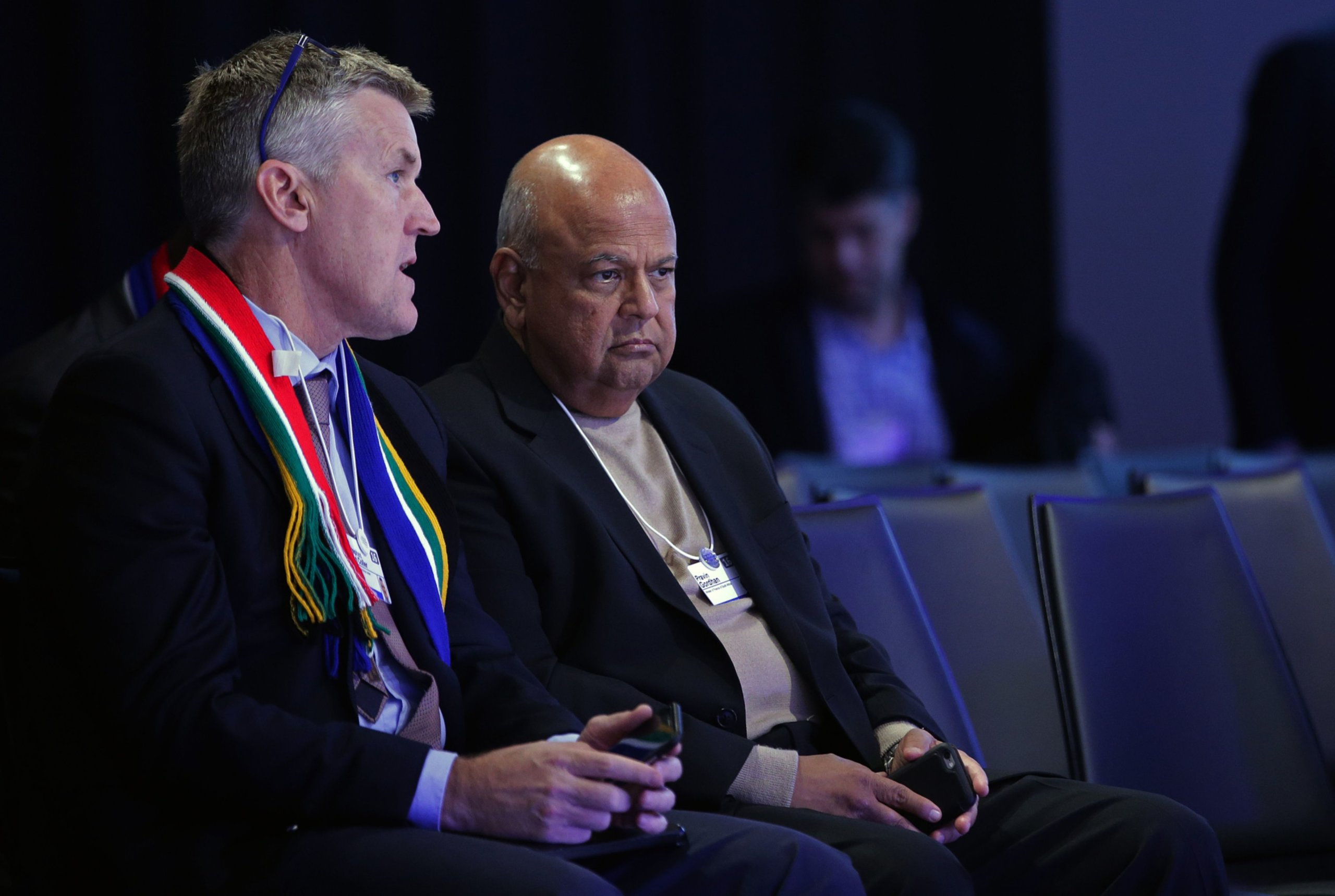 The Zondo commission was soothed by a breath of fresh air this week when EOH group CEO Stephen van Coller told how how he had prioritised clean governance at the IT services company. Van Coller testified for two hours, sharing details about the state in which he found EOH Holdings when he was appointed group CEO in 2018. At the time the company was riddled with corrupt employees whom he described as “rogue”. Tender fraud, irregular procurement processes and wasteful expenditure were the order of the day. However, Van Coller roped in the help of a forensic company and crime-busting government agencies to implement a phenomenal turnaround which saw EOH returning funds to government departments which had been paid fraudulently. – Bernice Maune.

It was through a phone call from a journalist that EOH group CEO Stephen van Coller was alerted to corruption involving several state departments.

A chartered accountant by profession, Van Coller was previously the group executive for digital, data and corporate development at MTN. Having been fairly new in his position at EOH, Van Coller set out to appoint a forensic company, ENSAfrica to probe how millions had flowed illicitly from the departments of Water and Defence, National Prosecuting Authority and the City of Joburg.

ENSAfrica also discovered EOH had been engaged in questionable practises which included the rigging of invoices, bribes to government officials before work was undertaken, and payments to subcontractors without any work being done.

Van Coller said EOH was in bad shape when he took over, and was reliant on a R3.2bn loan rescue package.

“It was like using one credit card to pay the other.”

A black empowerment deal for R1bn had been finalised and although that should have been enough to get the company out of the red, EOH was still struggling to find its feet. Some of the business practises that were placing the company in a bad financial position included:

“This had made it possible for the corruption to go undetected within the group. Since then, a range of new appointments and policies had been put in place to correct these problems in the group,” said Van Coller.

In total, EOH could not account for R700m as there was no work done and a further R160m was spent on dubious work. On how the company turned the situation around, Van Coller said the SIU and Hawks were called in to weigh in on the investigations that ENSAfrica had already done.

The chief financial officer was asked to resign after 16 years with the company while 85 employees were blacklisted and removed. PriceWaterhouseCoopers was called in while Stellenbosch University’s corporate governance unit created a new framework that placed a chief risk officer as an executive director.

State companies that overpaid were identified by the SIU and were repaid by EOH, Van Coller said. Staff were then taken on anti-bribery corruption training, with a 95% completion rate.