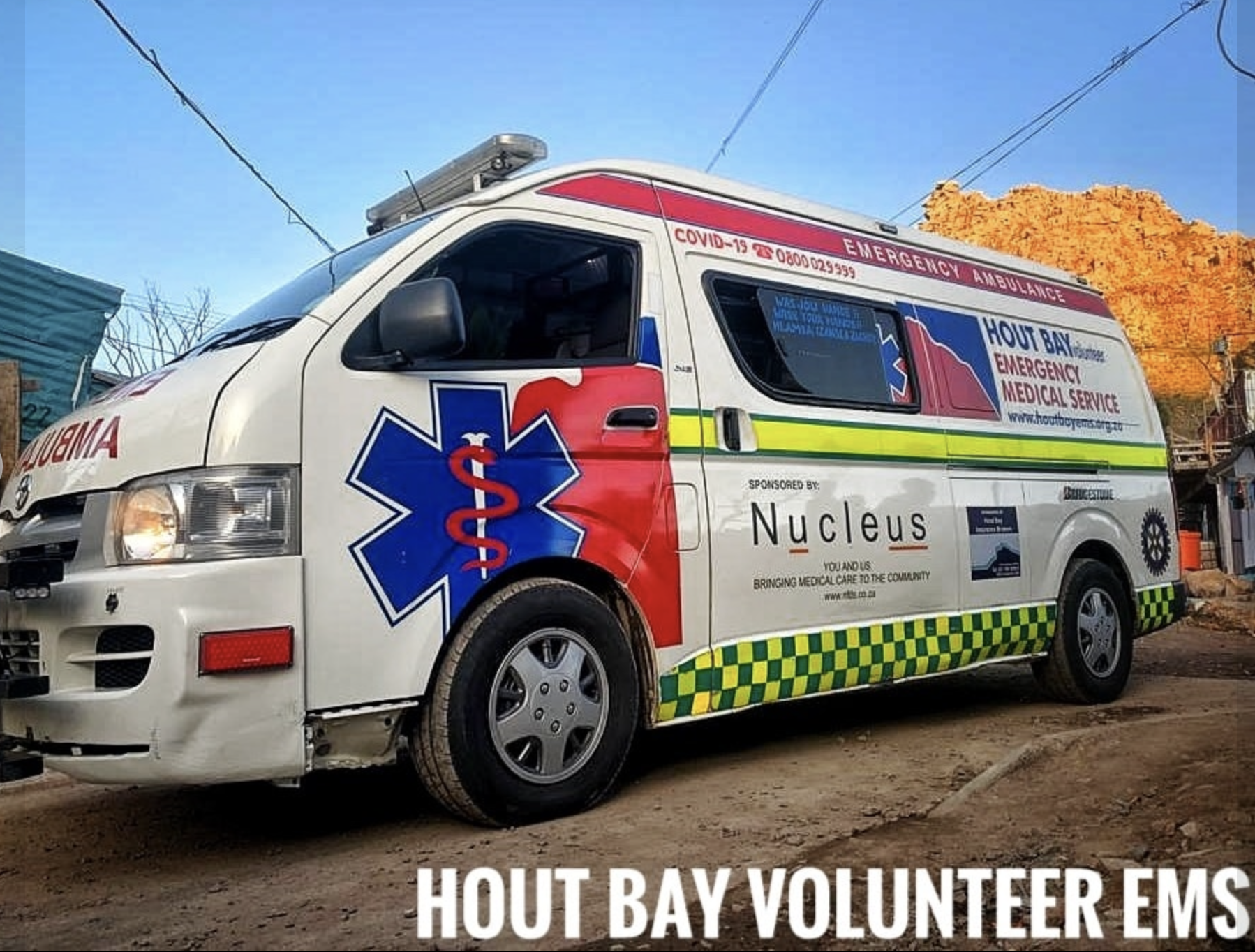 When the government is unable – through incompetence or pure impracticality – to service the needs of the people, they make their own plan. It’s the South African way. NGOs drill boreholes and distribute food, businesses fill in potholes, and civil society organisations setup neighbourhood watch structures. State-proofing communities against the inefficiencies of the state is not only necessary, it’s smart and unavoidable. If you have the means – and most of the country doesn’t – you can make a plan. Think of private schools, private security, private hospitals…these are all functions of a well resourced, functioning and efficient state. The South African government fails on almost all of these fronts, so it falls to the intrepid people of this country to soldier on and come up with solutions. During a stay in Switzerland recently, my host – who works as a fireman within his community as a second job – told me about their emergency response times. They were allowed a maximum of 15 minutes to get to any emergency anywhere in the town. Amazingly, according to this website, there is a 90% compliance rate with that target. Well, it’s the Swiss. What did you expect? The Gauteng Department of Health has reported that the current average response time for an ambulance in Gauteng ranges from 30 minutes to an hour. Charmaine Cunningham, lecturer of emergency medicine and global surgery at UCT, writes in the piece below first published on The Conversation about a community-led success story. Volunteers working within Hout Bay are able to respond to emergencies 42% faster than the Western Cape government’s medical services. This model hasn’t been shunned by the provincial government for showing up its abilities, it has been embraced. There’s a lesson here for the rest of South Africa and Africa should anyone care to see it. – Michael Appel

Emergency services in South Africa are overwhelmed: how one community created its own

In a medical emergency, the time it takes emergency services to respond could be the difference between survival or death. Ambulance response time is a global benchmark of efficiency.

But no healthcare system has an endless supply of ambulances. It’s always possible that an ambulance might be sent from too far away to get to the patient in time. Ambulances may struggle to get through difficult terrain; ambulance staff may be targeted by criminals.

We found that the Hout Bay Volunteer Emergency Medical Service had an average response time within its own area that was 42.3% faster than the Western Cape government’s emergency medical services. Its ambulances consistently beat the target time of 15 minutes for life-threatening calls in urban areas. Because the service is based within the community – which isn’t easy to reach from elsewhere in the city because of its mountainous topography – its ambulances are able to reach people in need faster than those coming from elsewhere.

We believe the model can be expanded to other communities across the African continent. This is a key need: less than 9% of people across Africa are served by an emergency care system. Developing effective emergency care systems could potentially save lives. The World Health Organisation estimates that more than 50% of deaths in low- and middle-income countries result from conditions that could be managed by emergency care. This is not the only reason for high mortality and morbidity rates. But it’s a contributing factor.

Collaboration and good working relationships are crucial for community-based ambulance services to work. Residents must work with each other, as well as with government departments and formal emergency medical service providers.

Hout Bay has been recorded as covering 32.3km². In the 2011 census, the official population was recorded as approximately 33,000 people. The umbrella term “Hout Bay” describes three sections: Hout Bay, Hangberg and Imizamo Yethu. These sections differ in terms of socioeconomic conditions, ranging from abject poverty (no bulk water, sewerage or electricity) to adequate housing and healthcare, and to luxury.

The Hout Bay Volunteer Emergency Medical Service was started by a group of residents in 1994. They were concerned about how long it took ambulances to respond to medical emergencies in the area.

Part of the reason for this is that the area is physically isolated. It is enclosed on three sides by mountains, and by the coastline on the fourth side. Vehicles can only get in and out on three two-lane roads via the mountains. This causes delays in medical emergency response times, especially in peak traffic, tourist season or bad weather. Without traffic, it takes at least 25 minutes to drive into the suburb from the central business district of the city.

Based on our study, we’ve identified various factors to consider when developing community-based response systems. First, these should suit the setting. One must consider the specific community needs and the disease profile. This may include the distance to the closest appropriate facility, and the number and type of emergencies commonly seen in the setting. For example, it may be an area that has a high number of road traffic accidents, requiring rescue equipment and capabilities. Or there may be a high number of pregnancies.

It also helps if the community-based response system is embedded within existing community programmes or systems. For instance, the first Hout Bay Volunteer Emergency Medical Service emergency care responders were volunteer members of the National Sea Rescue Institute Station 8 in Hout Bay. These volunteers organised a basic ambulance assistant course through the provincial ambulance college. The institute was already well established, and initially most members were volunteers with both organisations. This helped to develop a coordinated response to emergencies.

The two organisations still have a close relationship. The Hout Bay emergency services is also embedded in other community-based partnerships. These include the community policing forum, neighbourhood watch and sponsors like local businesses.

While the community, other community-based organisations and sponsors are important stakeholders, the Western Cape Government Department of Health and Wellness Emergency Medical Service is the main enabler and a powerful stakeholder of the Hout Bay Volunteer Emergency Medical Service. An executive committee portfolio is dedicated to maintaining this key relationship and the service is permitted to function by a service level agreement between the two parties.