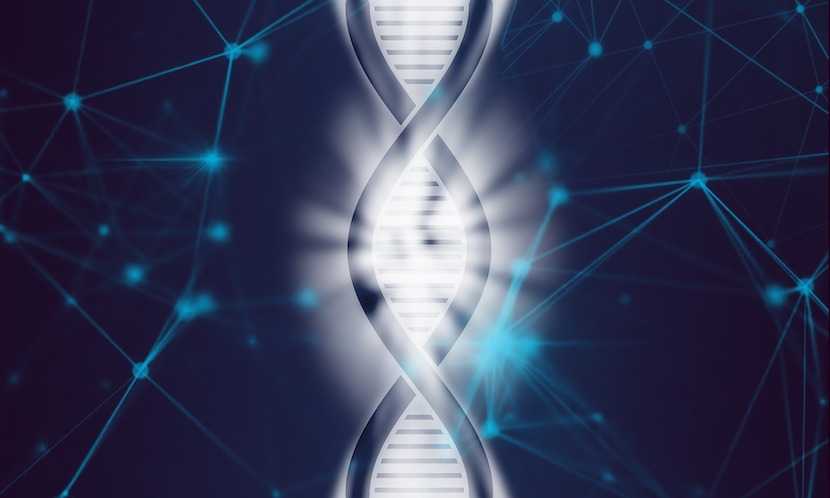 CAPE TOWN — Using a rich personal anecdote, Jenniffer Mabuka, Programme Manager for the African Academy of Sciences, pleads here with African governments to boost genomics research programs to help our continent’s people. Genomic data on African people enabling patient or population-specific treatments and cures are nowhere near that of Europe and the United States, though South Africa leads the way. One example is at UCT where the Biomedical Translational Research Initiative, (BTRI), is about to produce a rudimentary product to expand and enhance existing cancer treatment options. This will be followed by making precision gene-drug association testing available to physicians, together with supplementary counselling and advice. Professor Musa Mhlanga’s UCT lab, in collaboration with experts in artificial intelligence are working on products that combine genomics, deep learning and clinical data to make precision oncology more affordable and accessible to South Africans. For trans-continental comparison; IBM’s Watson supercomputer in New York, in routine use at Memorial Sloan Kettering Cancer Institute, uses artificial intelligence to opine on an oncology team’s clinical decision about a patient. The South African Medical Research Council recently launched the R95m Human Genome Sequencing Project in collaboration with the Beijing Genomics Institute. Read on to get a better continental perspective on SA’s research excellence. – Chris Bateman

Africa needs a heavy dose of investment in genomics research

For several months, my friend’s father lay helpless in one of Nairobi’s premier hospitals. There was no clear diagnosis. At one point, the attending doctor suggested he was suffering from psychosomatic pain. In other words, he was simply imagining it.

It took a transfer from the hospital and a change in doctors for him to get the right diagnosis: multiple myeloma, a form of cancer of the plasma cells and one of the most common blood cancers in people of African descent.

The disease is more common in some ethnic groups than in others. Researchers believe that there’s a lower occurrence of multiple myeloma among people in sub-Saharan Africa compared with groups in North America, Europe and Australia. But this may be a flawed conclusion. Diagnosis and treatment is pretty inadequate in many African countries, and very little is actually known about the disease’s biology and epidemiology in Africans or people of African descent.

Another problem is that, after a successful diagnosis, patients require individualised, lifelong treatment. This depends on a genetic mutation that’s unique to each patient. But the knowledge and technology to identify and adapt such methodologies is not readily available nor affordable in Africa.

Multiple myeloma is just one example of the African continent’s dearth of genomic data. Since the completion of the human genome in April 2003 Africa has contributed a dismal 2% to the world’s available genomics data. This means researchers still don’t know enough about how diseases develop and mutate in Africans and people of African descent. They also haven’t developed the best drugs for these groups, nor know how best to treat diseases in these groups.

Governments on the continent, along with philanthropists and global health organisations, must invest significantly in African genomics research. And they must do it urgently.

Several countries, most in the developed world, have embraced genetic and genomic research. They run projects that have enrolled tens of thousands of people from whom they will collect, store and analyse genomics data. Importantly, the participants include a significant number of people with rare diseases and their families.

All this work has involved huge government investments, running into hundreds of millions of dollars. These countries realise that, ultimately, these are worthwhile investments: they’ll help to drive a robust bio-economy, using knowledge at the molecular level to improve industrial processes that can create new products. Investments can also help to drive job creation by increasing opportunities for lab technicians and scientists, as well as expanding the new areas of bioinformatics and big data management.

These investments are bearing fruit on the health front. The US’s Food and Drug Administration recently approved the first immunotherapy – treatment that stimulates the body’s immune response – for triple negative breast cancer treatment. An in-depth molecular understanding of the disease has led to the development of this treatment.

As a continent with the globe’s highest disease burden, constant threats of emerging and reemerging infectious diseases and a steady rise in non-communicable diseases, it’s paramount that African governments invest in the very promising areas of genomic research and the use of genetic data.

Here’s how they could go about it.

First, governments must define critical gaps and priority areas that can benefit from genomics technologies. Then together with private partners and African philanthropists, they need to set aside funds for genomics research. These funds must support skills and infrastructure development. People must be trained to manage big data, and to run bio-repositories – banks that store samples for future genetic studies.

Then, countries need to develop harmonised standards around bioethics and legal issues; community engagement; the governance of data access and equitable benefit-sharing. This will ensure that participants are well protected and gains from genomics research benefit the larger communities from which samples were obtained.

Lastly and importantly, comprehensive research innovation pipelines must be created. These pipelines will ensure that knowledge which is generated by African genomics researchers is translated into efficacious and affordable products.