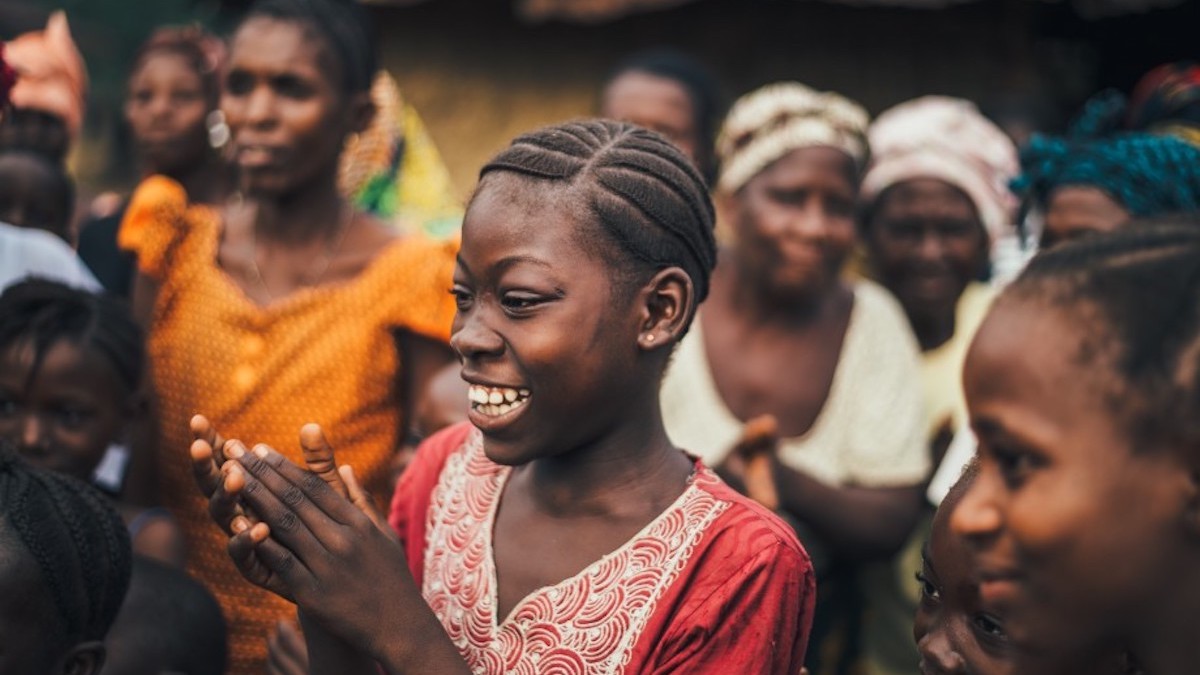 BizNews spoke to Dr Georgina Pujol-Busquets Guillén, who did her PHD on the effects of a low carbohydrate nutrition education programme on dietary choices and metabolic health in women from low-income South African communities. Dr Pujol-Busquets succinctly explained the findings of her study and the deteriorating metabolic health of SA’s rural women due to their diet. – Nadya Swart

I’m a pharmacist; that is what I did for my bachelor’s degree. After my bachelor’s, I started my masters in nutrition and public health and then I did another masters in global health to have a broader view of what public health is. After that, I don’t know why, but I chose South Africa and this is a question that a lot of people ask me: Why South Africans? You’re from Spain. It was the furthest place, I really wanted to be around a unique context with that special feeling of diverse cultures. So I came to South Africa to work for the Noakes Foundation. I did an internship there, and after that I was offered a research grant to do my PhD and I stayed…That was five years ago.

On educating low income SA households on the effects of a low carbohydrate, high fat diet

When I first joined the Noakes Foundation, it was running nutrition education programmes in low income communities in townships around Cape Town. At that point, I think, they ran around ten interventions. I joined one of the interventions in a community called Atlantis, which is an hour away from Cape Town. Basically they were teaching people how to improve their diets, following the recommendations and guidelines of what is a low carb, high fat diet. So, reducing refined carbs, refined vegetable oils and refined and refined simple sugars. With this advice, they were trying to improve dietary habits and also to see what the metabolic health outcomes were. We know from clinical trials that this diet works, especially for diabetes. It helps with people that are either becoming insulin resistant or already are insulin resistant. We wanted to see if this is actually something that can work in unique and certain settings like low income communities. So, when I was at the Noakes Foundation, I was involved in these programmes and that’s where I got the idea for my PHC. For my project, I only target women as they have high rates of metabolic health diseases and deaths as a result of metabolic diseases. We really wanted to explore the reasons for that.

From the evidence we have, yes. What we found in our study is people could maintain their diet throughout the year, which is always one of the best outcomes as the benefits are sustainable. There’s no point in improving people’s health and after one year, the health goes back to where it was. So, we could see that HBA1C, which is a health marker that helps you to see if someone is getting insulin resistance and is improving throughout the whole year. They also reduce waist circumference, weight, as well as blood pressure, which kind of aligns with the findings from other studies. There’s a lot of aspects that influence food, like culture, tradition and the way your ancestors used to eat, what sorts of food they used to eat. Especially with the really amazing food that South Africa has, like its desserts, which can be really high in sugar. So, providing them with alternatives and also helping them within their own budget sustain these dietary behaviours.

Access and affordability are important to consider. However, in general with animal protein, there is a huge confusion in this community. We’ve been bombarded with this news about red meat causing cancer. I remember interviewing people at the baseline and asking them what a healthy diet is. They mentioned things like whole grains and “don’t eat meat, don’t eat salt”. So, what we know is that there are certain types of assumptions or links between meat and cancer or other diseases that cannot be generalised. People that are suffering metabolic diseases would benefit so much from getting good sources of animal protein. We’ve been told so many times, remove the fat from chicken, remove the skin, don’t eat it. Now we know that this is healthy fat. We’re not telling people to eat greasy burgers; we’re talking about good fats like nuts, avocados, olive oil or avocado oil and also the fat of the meat. I’m not saying we have to eat meat with every single meal, but reintroduce it.