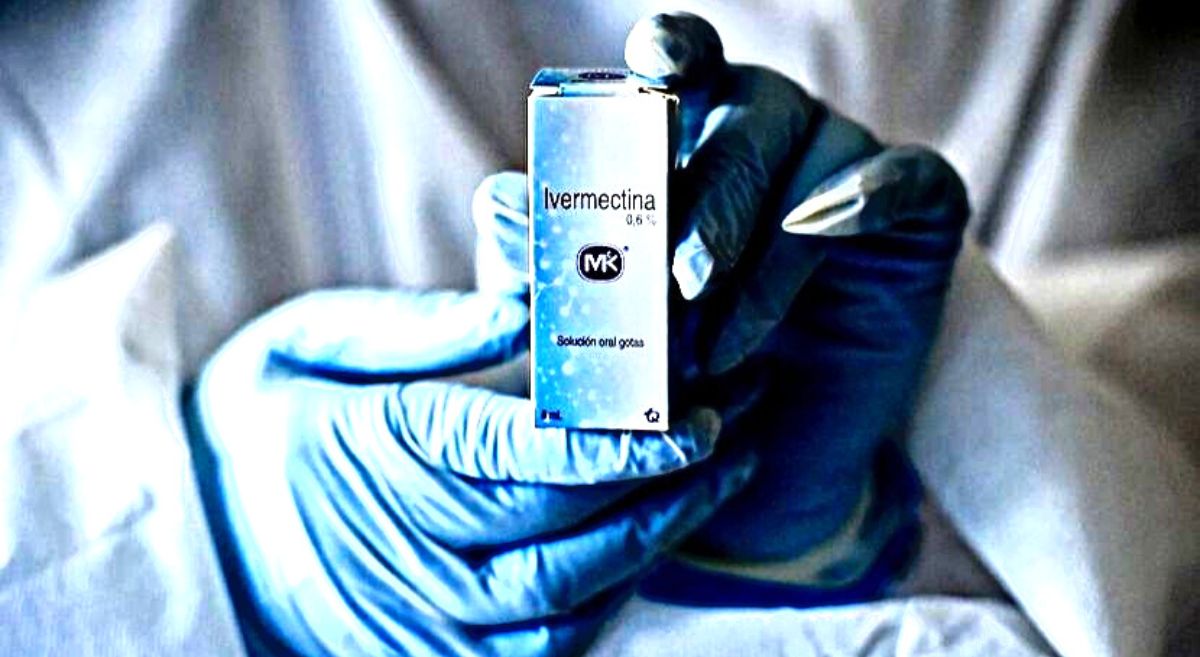 The passionate and eventually contentious debate around Ivermectin and its use as a treatment for Covid-19 was catapulted to centre stage as the pandemic changed the way we view the world. One of Ivermectin’s fiercest advocates has been  Professor Colleen Aldous, a geneticist and clinical researcher at the  University of KwaZulu-Natal. This article by Professor Aldous, first published on BizNews.com on 26 July 2021, argues that placing our trust in a small group of experts advocating against Ivermectin has the potential to cost human lives. – Nadya Swart

There is mindless repetition by all sorts of “experts”  in the public domain, saying there is “insufficient evidence” on the efficacy of Ivermectin on COVID-19. Have they genuinely engaged with the literature? Have they really read all 173 published articles on the subject? Are they aware of the 31 mechanisms of action papers, the 22 in vivo studies, and the 30 safety studies published already in peer review journals? I would hazard a guess that the answer is a no.

The focus is only on randomised controlled trials (RCTs), a process Ivermectin went through during its development under its parent company Merck in the last century. A process where the indications were for human, not animal, parasite diseases. Its safety for human use has already been established whilst under patent to Merck.

Yet colleagues still point out that there is “still no evidence to support claims that it is a miracle cure and say more studies must be carried out to prove its clinical benefits in the treatment of COVID-19”.

I concur that it is not a miracle cure for COVID-19. This kind of emotive description has its root in reports of the drug after it was used to improve the lives of so many people with parasitic diseases. It received the Nobel for Medicine in 2015 for its’ discoverers. Since then, the term ‘miracle’ has been used by the pro-Ivermectin lobby to overextend its qualities and the anti-Ivermectin campaign to express veiled contempt.

Regulators and academics who stick by their textbook training have narrowed down the only research to count for any drug implementation to randomised control trials, a method used in drug development mainly.

There is a single large randomised control trial still missing, according to them, and that qualifies the use of the term ‘insufficient’. We have 25 published relatively small RCTs.  But they say they are all of poor quality. The meta-analysis scientist acknowledges in some trials and addresses it as they pool the data to find the signal. But those ignorant of the rigorous methodology of a top-quality meta-analysis discount even the best meta-analysis as rubbish-in-rubbish out.

If  medical experts are now calling for a more comprehensive study to reach a conclusive finding on the use of Ivermectin in COVID-19, then consider the ethics of carrying out an RCT. Point no 5 of the Nuremberg Code states, “No experiment should be conducted where there is any prior reason to believe that death or disabling injury will occur.” I cannot believe that all 25 RCTs that have been published and show a decrease in mortality cannot be ignored when considering this point, even if the academics believe them to all be of poor quality. The Wikipedia information on the Nuremberg codes has added to the above “except, perhaps, in those experiments where the experimental physicians also serve as subjects.” I would agree that we should do an RCT with all the participants being the clinicians saying they need this study before acknowledging that ivermectin has even some effect.

The continued reference to ivermectin being an animal drug merely continues to exhibit wilful ignorance of Ivermectin. The drug was awarded the Nobel Prize for Medicine, not for Science as it would have been if recognised for its role in veterinary medicine.

Pointing out contradictions from these experts preaching against Ivermectin. They generalise that everyone is using Ivermectin, but where is the data on this? What are the numbers? What are the doses, etc? Throwing out this misinformation but demanding scientific precision is a false narrative.

The article ends with the statement, “The South African Health Products Regulatory Authority urged healthcare practitioners who’ve prescribed Ivermectin to report back to the regulator on the drug’s performance in managing the disease.” Will that count? It is anecdotal evidence. And doctors in SA have tried to publish their work to give it credibility. Still, our journals will not print because they are risk-averse to protect their reputations.

This battle will not be won by trials or insults or banning or dismissiveness. People will again start looking out for themselves. It’s time we realised we have put our trust in too small a group, all with a common goal to protect their ivory tower values at the potentially enormous cost of human life.