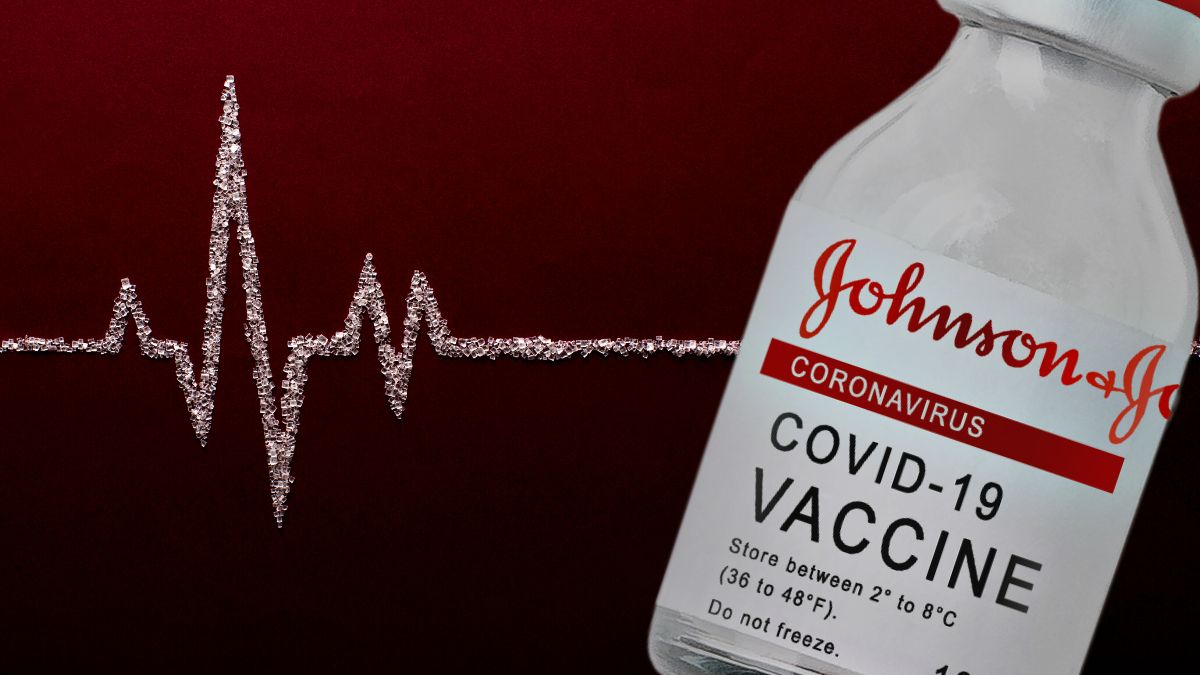 The Johnson & Johnson (J&J) Covid-19 vaccine was not part of the South African government’s initial vaccine rollout plan. In February 2021, South Africa took the drastic decision to pause its rollout of the AstraZeneca Covid-19 vaccine based on concerns as to its efficacy, an obstacle that gravely threatened the government’s mass vaccination targets. Within ten days of AstraZeneca’s suspension, the J&J vaccine took its place. Objectively, the government’s campaign for the widespread use of the J&J vaccine, the first vaccine manufactured by a company that was, until such time, predominantly known for its baby powder, reeks of desperation. This week, SAHPRA (South Africa’s health regulator) confirmed that the J&J vaccine was the direct cause of a recipient’s death, a critical admission considering the government’s unrelenting declaration of the vaccine’s safety. This article first appeared on The Defender. – Nadya Swart

It is the country’s first death officially attributed to a COVID-19 vaccine, officials said.

The person died of Guillain-Barré syndrome (GBS) soon after being given the J&J shot, Reuters reported.

GBS is a rare neurological disorder in which the body’s immune system mistakenly attacks part of its peripheral nervous system, the network of nerves located outside of the brain and spinal cord.

According to South African health authorities, the person who died after the J&J vaccine  developed symptoms shortly after vaccination, which led to prolonged hospitalization, mechanical ventilation, further infections and death, senior scientists said during a news conference.

“At the time of illness no other cause for the Guillain-Barré syndrome could be identified,” said Professor Hannelie Meyer from the National Immunisation Safety Committee.

To protect patient confidentiality, Meyer said no patient details, including the province where the death occurred, will be made public.

Helen Rees, chair of the SAHPRA board, said the country would not have seen such a rare side effect if the vaccine had not been given to millions of people.

“We must be very careful to keep this event in proportion,” Rees said. “We must ask what is the risk of the disease itself?”

South African authorities discussed the death with World Health Organization officials and other regulators, who confirmed it was “very, very rare.”

Although the health agency has assessed the deaths of 160 people following COVID-19 vaccination in South Africa, those deaths were deemed “coincidental.”

GBS is a known risk of the J&J shot

The U.S. Food and Drug Administration (FDA), in July 2021, added a warning to a factsheet for J&J’s vaccine — manufactured by Janssen — saying the shot had been linked to GBS, a “serious but rare” autoimmune disorder.

According to The New York Times, the chance of developing GBS after receiving the J&J shot at the time was 3-5 times higher than would be expected in the general population in the U.S.

U.S. authorities said data suggested an increased risk of GBS in the six weeks following vaccination, and acknowledged 100 suspected cases of GBS among recipients of the J&J shot through the Centers for Disease Control and Prevention’s Vaccine Adverse Events Reporting System (VAERS) — a federal monitoring system that relies on patients and healthcare providers to report adverse effects of vaccines.

In a letter to the company, the FDA classified the chances of getting GBS after vaccination as being “very low.”

The FDA advised J&J vaccine recipients to seek medical attention if they experience symptoms, including weakness or tingling sensations, difficulty walking or difficulty with facial movements.

Of the 496 reports of GBS attributed to the J&J vaccine, 11 cases resulted in death.

As The Defender reported last year, a third-grade teacher developed GBS three weeks after receiving J&J’s vaccine. Stacie [last name unknown] went to the emergency room several times after getting the shot because she was experiencing numbness of the lower extremities, but was sent home when tests were inconclusive.

The numbness continued to progress and Stacie eventually lost her ability to stand and walk. She was then hospitalized and diagnosed with GBS.

Gary Spaulding was an active landscaper who experienced a severe headache after receiving J&J’s COVID vaccine, causing him to go to the emergency room.

Doctors initially diagnosed Spaulding with Lyme Disease. Treatment was started, but numbness and tingling in his extremities progressed. After doctors initiated tests to determine the cause of the escalating series of symptoms, Spaulding was diagnosed with GBS.

Doctors believe Spaulding’s immune system, which was fighting Lyme Disease, was overstimulated by the vaccine, causing it to attack the myelin — the protective insulation that surrounds nerves, including those in the brain and spinal cord.

Treatment was immediate and successful in arresting the progression of the disease, but not before Spaulding was almost completely paralyzed.