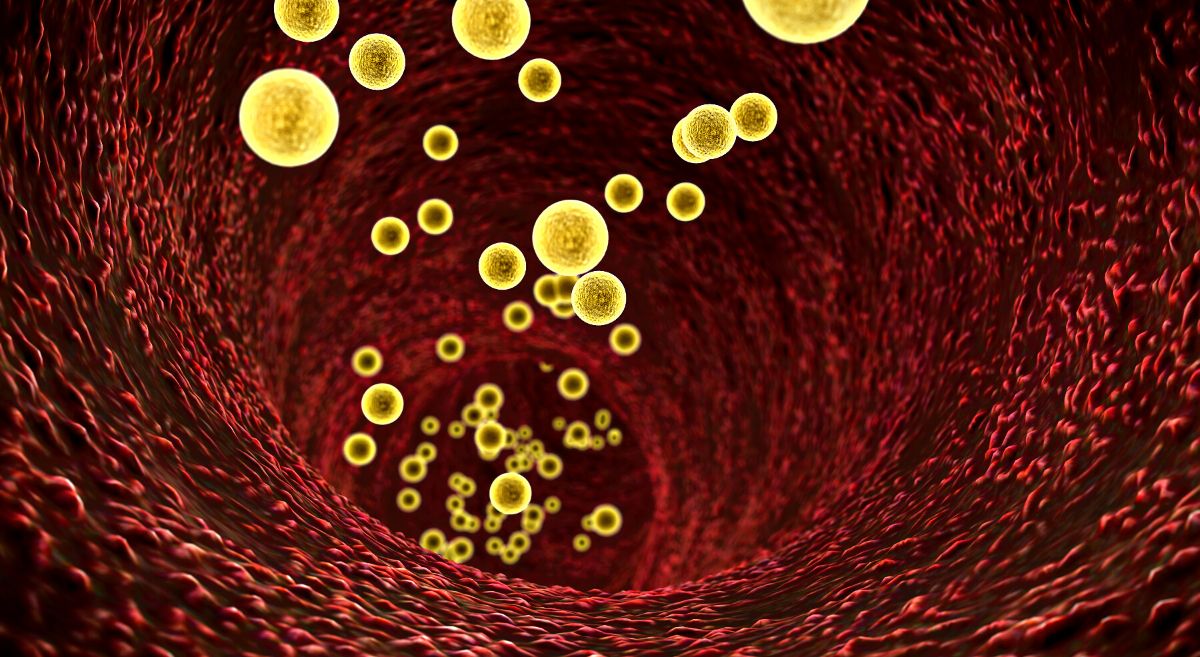 For approximately 70 years, the world has been conned into believing that Ancel Keys’ hypotheses were scientific fact. After a relentless crusade starting in the 1940s, Keys established his twin hypotheses relating to the relationship between diet, cholesterol, and coronary heart disease as the globally dominant nutritional paradigm which still stands to this day. In Part 2 of Professor Noakes’ ‘Ancel Keys’ Cholesterol Con’ series, Noakes details how scientific events starting in 1910 laid the groundwork upon which Keys ‘produced the greatest scam in the history of modern medicine”. – Nadya Swart

The sequence of events that produced the greatest scam in the history of modern medicine.

Table 1 describes the sequence of 70 events that I will argue were critical in directing an unquestioning global acceptance of Keys’ unproven hypotheses and then its subsequent disproof. In that table I simply outline each event in its barest detail. In the coming sequence of columns I expose the meaning of each scientific event and how the most damaging of the scientific findings were skillfully managed by a core of like-thinking scientists to ensure that the real truth could not emerge.

The ideas and arguments I present are not original in that I am not their original source. Rather they have been covered in compelling detail in the four iconic books (1-4), and in a number of others that confine themselves to what has become known as the Cholesterol Scam or the Cholesterol Con (5-9). That list is not all-inclusive.

Re-reading Smith and Pinckney, Moore, Taubes and Teicholz’s books brings home to me just how brilliantly exceptional they are. If this series drives yet more to read any or all of those books, the series will have been successful. So my goal here is perhaps twofold. First to introduce and direct the diligent reader to the original sources of all this material. And second, to bring a comprehensive focus on the full nature of the ingenious scam to which we have all been exposed – at great cost. Included is my interpretation of the reasons why that scam has succeeded. So far. Perhaps my real hope is that by once more re-telling the story of how this scam unfolded over the past century, we may come a little closer to the day when the medical and nutrition professions will be forced to admit that, yes, they finally acknowledge what is now obvious.

That this has been the greatest scam in the history of modern medicine. Who knows? One day they might even apologise.

On the basis of all this information it is extremely difficult, in fact impossible, to make any credible case to support Keys’ Twin Hypotheses. In the following 11 columns I provide the details behind each of these 70 events before providing a final summary of exactly what this multi-billion dollar research effort, the goal of which was to provide support for Keys’ Twin Hypotheses, did actually reveal.

It’s finally time to expose this evidence more widely, but especially to the medical and nutrition/dietetics professions, so that in 2020 we can give humans the appropriate dietary advice that will return us all to a state of optimum metabolic health.