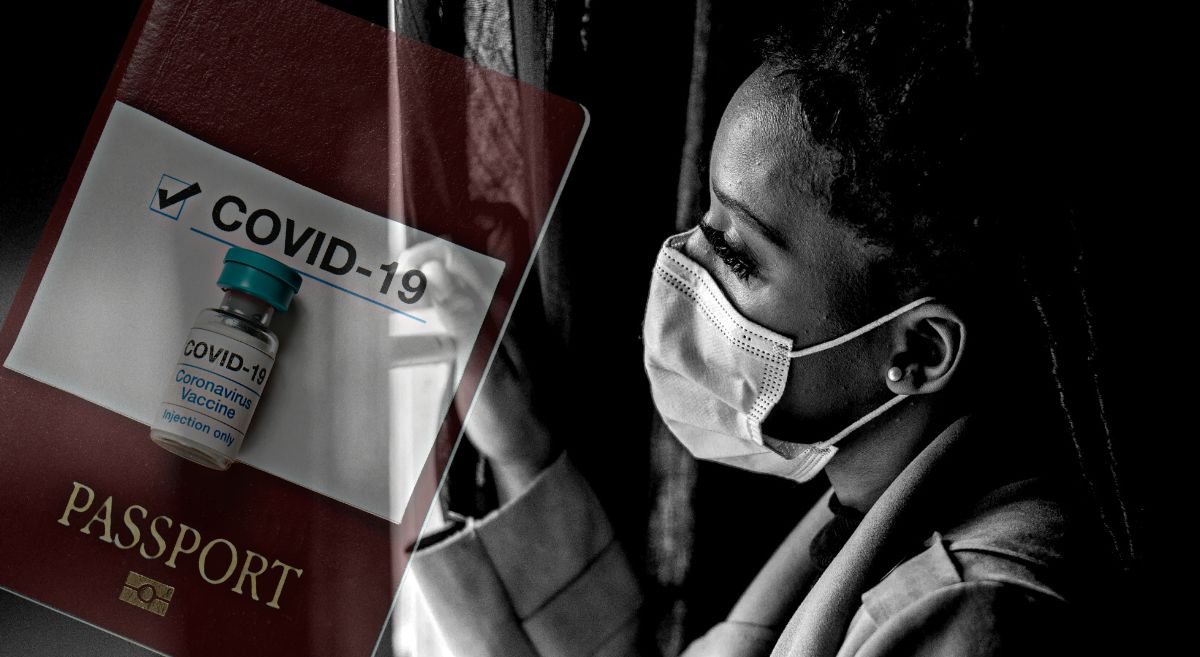 World leaders, including President Cyril Ramaphosa, have been in serious discussions regarding the next pandemic.

The 17th Group of 20 (G20) Heads of State and Government Summit, which convened under the theme ‘Recover Together, Recover Stronger’, took place in November in Bali, Indonesia this year and concluded with the adoption of the G20 Bali Leaders Declaration. The declaration, which consists of 52 paragraphs, highlights the “unparalleled multidimensional crises” such as the COVID-19 pandemic and climate change and sets out the commitments and undertakings made by all G20 countries in respect of the global economy, health and climate.

South Africa is a member of G20 which comprises nineteen countries with some of the world’s largest economies, as well as the European Union (EU). Together, the nations of the G20 account for around 80% of global economic output, nearly 75% of global exports, and about 60% of the world’s population.

There are some ominous commitments made in the declaration that need to be drawn attention to. Several commitments and undertakings have to do with future pandemics, the definition of which is dangerously vague. Keep in mind that the World Health Organisation Director Dr Tedros Adhanom Ghebreyesus declared the Monkeypox outbreak a Public Health Emergency of International Concern despite a lack of consensus among members of the WHO’s emergency committee on the monkeypox outbreak. Therefore, in effect, Tedros – or whoever succeeds him as WHO Director – can unilaterally declare any future outbreak a pandemic.

Commenting on the G20 declaration,  Dr Robert Malone, recognised as the chief architect of mRNA vaccine technology, said, “Tedros could declare a public health emergency in the United States just to raise a point of fentanyl overdosing or gun violence or whatever he wants, and he could potentially use the power of the World Trade Organisation to implement sanctions.”

Paragraph 23 contains the following: “We acknowledge the importance of shared technical standards and verification methods, under the framework of the IHR (2005), to facilitate seamless international travel, interoperability, and recognising digital solutions and non-digital solutions, including proof of vaccinations.

“We support continued international dialogue and collaboration on the establishment of trusted global digital health networks as part of the efforts to strengthen prevention and response to future pandemics, that should capitalise and build on the success of the existing standards and digital COVID-19 certificates.”

The International Health Regulations, or IHR (2005), is an instrument of international law developed under the auspices of the World Health Organisation (WHO) that lays down a global framework for responding to the international spread of disease.

The WHO-backed standard, which entered into force in 2007, required countries to strengthen surveillance capacities at border crossings and introduced a series of health documents, including international certificates of vaccination.

This means that no one will be able to engage in international travel unless fully vaccinated according to standards set by organisations like the World Health Organisation and the G20. Two concerns come to mind: Firstly, we have no way of knowing what future pandemics may emerge and, more importantly, what vaccines we would be required to get in order to move around freely. Secondly, in order to travel internationally, we would be required to get vaccinated against Covid-19 – a virus which no longer poses any credible threat to our health – with vaccines that do not prevent transmission and are increasingly proving to carry significant risks.

These proposed international digital health passes could be used to restrict and monitor the movement of individuals or different groups of people by simply changing the criteria, thereby enabling governments and corporations to coerce human behaviour by, for instance, denying access to infrastructure or services.

The joint declaration follows recommendations from Indonesia’s Minister of Health Budi Gunadi Sadikin made during a Business 20 (B20) panel held ahead of the G20 summit.

Sadikin said,“Let’s have a digital health certificate acknowledged by WHO — if you have been vaccinated or tested properly — then you can move around.”

The vague requirement of “tested properly” would presumably be squarely at the discretion of the WHO. Sadikin added that the benefit of a global WHO-standardised vaccine passport would be to facilitate international travel and that G20 countries have agreed to such a global digital health certificate. The idea is to introduce the certificate as a revision to the IHR framework at the next World Health Assembly, scheduled for May 2023 in Geneva, Switzerland.

One has to ask why President Ramaphosa would agree to this and commit South Africa to the “digital transformation” envisaged in the joint declaration when the vehement opposition to the implementation of vaccine passports in SA appeared to be considered by government and sufficient to shut down talk thereof during Covid.

A majority of WHO member states on July 21, during a meeting of WHO’s Intergovernmental Negotiating Body (INB), agreed to pursue a legally binding pandemic instrument that will contain “both legally binding as well as non-legally binding elements.”

The new or revised “pandemic treaty” will build on the existing international framework for global pandemic response, the WHO’s IHR, considered a binding instrument of international law.

As stated above, the IHR framework already allows the WHO director-general to declare a public health emergency in any country, without the consent of that country’s government, though the framework requires the two sides to first attempt to reach an agreement.

As part of the process of revising the IHR, the INB will meet again in December and will deliver a progress report to the 76th World Health Assembly of the WHO in 2023.

Paragraph 20 states: “In this regard, we welcome the establishment of a new Financial Intermediary Fund for Pandemic PPR (the ‘Pandemic Fund’) hosted by the World Bank.”

The G20 health ministers have agreed to establish a pandemic fund. The fund will be commonly used to fix the health system and close the budget gap for the following five years, based on how the COVID-19 pandemic has been handled in the previous two years.

The World Bank will manage the fund to help low- and middle-income countries prevent and address future pandemics, drawing commitments from more than 20 country donors, of which South Africa is one, the Bill & Melinda Gates Foundation and the Rockefeller Foundation, among others. More pledges are expected.

Members “acknowledge the World Health Organisation’s (WHO) technical expertise and central coordination role in this endeavour, which reflects its leadership role in the global health architecture.”  All this points to the centralisation of pandemic management and, considering the WHO’s failed COVID-19 response, following its central coordination is foreboding.

This hub, the only one in the world so far, is in South Africa. Unless actual mRNA trials will be conducted in respect of new mRNA technology, in light of what we do know about mRNA Covid-19 vaccine harms, this hub may do more harm than good.