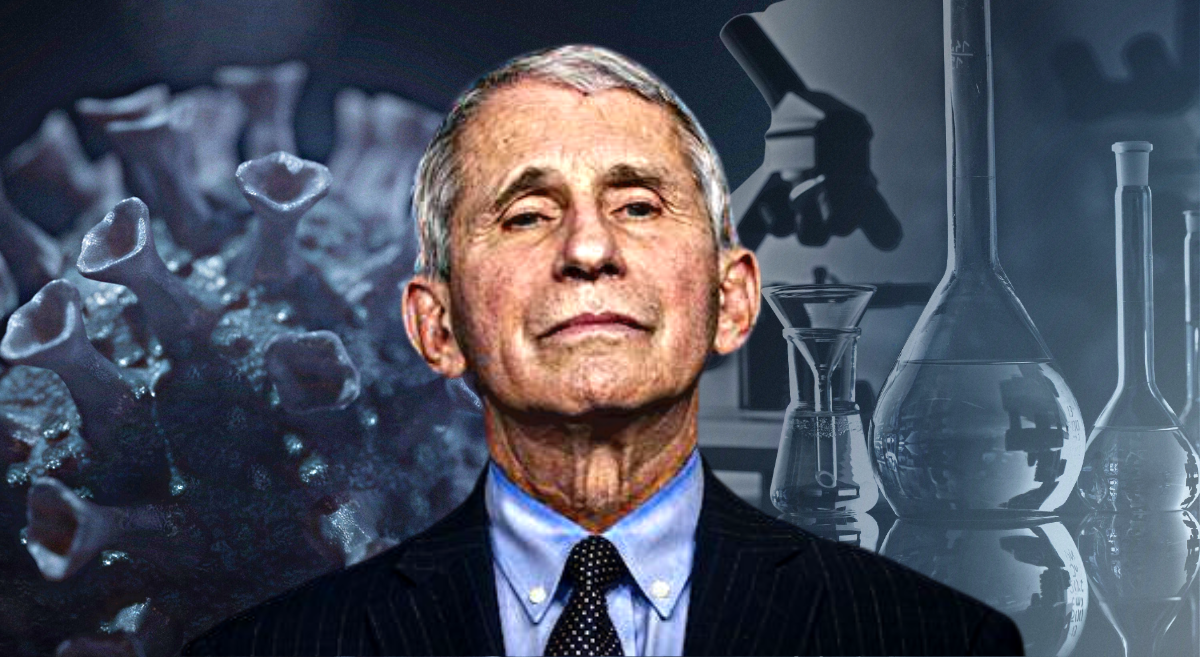 In 2021, the Weekend Australian uncovered a paper Dr Anthony Fauci, the former head of the National Institute of Allergy and Infectious Diseases (NIAID) who effectively shaped the failed COVID-19 response, wrote for the American Society for Microbiology in October 2012 in which he argued in support of gain-of-function research which involves making viruses more infectious and/or deadly. Irrespective of the risks involved, Fauci called gain-of-function experiments “important work” in his 2012 writing. This article detailing facts that Fauci knew but hid from the public is, therefore, unsurprising. As time passes and further information as to Fauci’s culpability is unearthed, his central role in what may very likely one day be looked back on as one of the most atrocious assaults on public health solidifies. This article first appeared on The Defender. – Nadya Swart

7 Facts Fauci Knew But Hid From the Public

Rep. Jim Jordan (R-Ohio) this week listed seven key facts about the COVID-19 pandemic and the government’s response to it that, according to Jordan, Dr Anthony Fauci knew but didn’t tell the public.

Editor’s note: House Republicans on Monday commissioned a special investigative panel focused on the coronavirus pandemic during which they hope to press scientists and federal officials, including Dr Anthony Fauci, about the origin of the public health crisis and the government’s response to it.

The following is a paraphrase of the opening round — the warning shot — by U.S. Rep. Jim Jordan (R-Ohio) Tuesday in which he used his time to outline seven facts that Dr Anthony Fauci knew, and, more importantly, what Fauci did, and did not do, when he was made aware of these facts.

This does not bode well for Fauci and those involved in the cover-up.

Importantly, what did Fauci do when he had this information?

Did he tell the president of the U.S., commander in chief, and say hey we’ve got a deadly virus that’s broken out in China in Wuhan where we’ve been sending American tax dollars to a lab that’s not up to code that’s doing gain-of-function?

Did he tell the chief of staff?

Did he tell his boss, former Department of Health and Human Services Secretary Alex Azar?

No, he organised a conference call Feb. 1, 2020, at 2 p.m., with him, Francis Collins and 11 virologists from around the world to whom he had been handing out American tax dollars for years and years and years …

Before that call, virologists including Kristian Andersen said things like “virus looks engineered, virus not consistent with evolutionary theory.” On the day of the call, Andersen said, “I don’t know how this gets done in nature but it would be easy to do in a lab.”

On this conference call, they get their story straight and three days later the very people who said this thing came from a lab change their tune and say that anyone who thinks that is crazy …

In an email from EcoHealth Alliance, Fauci received gratitude: “This is terrific, we are happy to hear that our gain-of-function research funding pause has been lifted” …

Over the last several years, Fauci told us:

We can’t trust some of the folks who were supposed to give us accurate information because they didn’t … they knew from the start.

If you’ve got a government not giving it to you straight, that’s something that you have to make sure we understand so it doesn’t happen again.

Not only we don’t want a terrible virus to happen again, we don’t want the government misleading us about a virus that could happen.

Starting next month we’ll look into it. We’ll make sure the country gets the facts like they should have had on Feb. 1, three years ago.