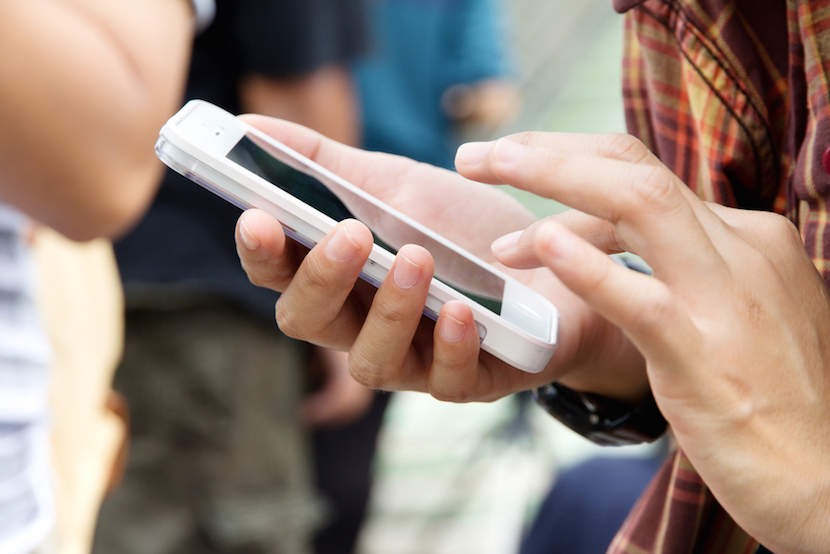 How quickly the mighty can fall, and more so in the world of technology, taking a fad to another level. Mobile social media platform Mxit has a rich history, Naspers acquired a 30 percent stake in 2007, while former First National Bank CEO Michael Jordaan, joined as chairman in 2013. But World Wide Worx’s 2016 social media report highlights a massive decline in the the company’s user base – a 45 percent drop to 2.7 million users in 2015. And these numbers are dwarfed by the 13 million strong local Facebook users, while Instagram has similar numbers to Mxit, the difference is their’s doubled. The report may have to be taken with a pinch of salt though, but then again it’s Mxit CEO Francois Swart is disputing the numbers, and refuses to comment. – Stuart Lowman

Johannesburg – The number of monthly active users on mobile social network Mxit has fallen from 4.9 million in 2014 to 2.7 million in 2015.

This is according to the SA Social Media Landscape 2016 report from World Wide Worx and monitoring company Fuseware.

This means that Mxit is far off its own previously reported figure of 7.5 million users in January 2013.

Mxit was not willing to comment on the SA Social Media Landscape 2016 research.

But the company did point Fin24 to a statement it released in March this year from its chief executive officer Francois Swart in which he also criticised media coverage of Mxit’s user base.

“Mxit has 88 million registered users globally. We achieved 17 million unique app downloads in 2014, and our monthly active users (MAU) in January in South Africa (alone) were more than 2.7 million,” said Swart at the time.

“Although the MAU for South Africa is lower than the same period last year, it is much higher than reported in the media. Our users continue to be the most engaged of any social media, and spend more than 90 minutes per day on the platform.

“There are a number of reasons for the decline in MAU, most notably the global momentum of WhatsApp over the past year and the rate at which we were able to prioritise our development on smart operating systems at the turn of the decade,” said Swart.

Swart in his statement also said that Mxit planned to focus more on social services in future such as access to free education, health and counselling services on their mobile phones.

Meanwhile, the shrinking active monthly user base of Mxit is in contrast to Facebook and Instagram’s growth.

According to the SA Social Media Landscape study, there are now 13 million South Africans on Facebook, with 10 million, or 77%, using it on mobile devices.