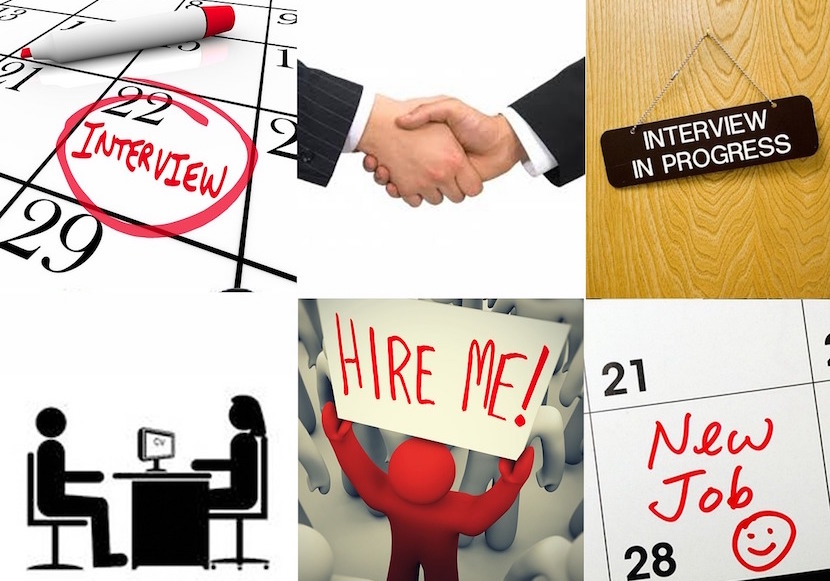 Official unemployment levels in South Africa jump around 26 percent, but the area of real concern lies in the country’s youth, where 1 in 2 is without a job. Business however says one of the problems is there’s a dearth of suitably qualified and experienced staff, desperately needed in the country. Some point to the brain drain, while others point to a system that’s not feeding them with the right requirements. Former City Press Editor Ferial Haffajee who now finds herself in Bloomberg shoes compiled this must read article. She looks at the skills gap that’s stranding South African business, and seeing available jobs go unfulfilled. And while the country fights for free education, the other question should be whether or not it’s suitable education that’s being fought for. An extremely sensitive debate that needs bigger dialogue and urgent attention as engineers are not made in a day. – Stuart Lowman

(Bloomberg) — As chief executive officer of South Africa’s First National Bank, Michael Jordaan moved the lender into the tech era by persuading customers to manage their accounts online. One of his biggest challenges was finding enough software developers.

“At the time we had severe shortages in IT, especially for coders in new programming languages like Java,” Jordaan, who’s now a venture capitalist and is investing in training coders at Project CodeX, which he co-founded, said in an interview from Cape Town. “Products like alarm clocks, maps, newspapers, CDs are all becoming apps and it takes coders to produce them.”

A dearth of suitably qualified and experienced staff has left South African businesses struggling to fill thousands of posts even though more than a quarter of the workforce is unemployed. The government’s latest list of scarce skills runs to 25 pages and includes 37 different kinds of trained workers ranging from engineers, architects and software developers to welders, call-center agents and sheep shearers.

Part of the problem lies with a education system that’s had to grapple since apartheid ended more than two decades ago with simultaneously erasing the legacy of poor standards for the black majority and introducing a curriculum focused on cutting-edge technology, math and science.

While South Africa was found to be the 47th-best place to do business out of 138 countries ranked in the World Economic Forum’s 2016-17 Global Competitiveness report, its health and primary education system was ranked 123rd, and its tertiary education system 77th. Business executives canvassed by the Geneva-based forum rated South Africa’s inadequately educated workforce as the third-most problematic factor for doing business in South Africa, after government bureaucracy and restrictive labor regulations.

The country’s 26 universities produced 185,375 graduates in 2014, with 5,680 qualifying as engineers and 2,667 as computer scientists, the Department of Higher Education said in its latest Statistics on Post-School Education and Training in South Africa report.

That’s not good enough, according to Koos Bekker, the chairman of Naspers Ltd., Africa’s largest company by market value.

Goldman Sachs Group Inc. and Investec Plc said last month that they’re planning a jobs program to put 330,000 people into paid internships every year for three years, after a direct request from President Jacob Zuma and his deputy, Cyril Ramaphosa, in May.

An even bigger challenge than attracting students to study engineering and other technical courses appears to be getting them to complete their studies. Large numbers drop out within the first two years, and in some disciplines as few as 10 percent complete their four-year courses, said Saurabh Sinha, executive dean of the Faculty of Engineering and the Built Environment at the University of Johannesburg.

Since many school and university graduates lack the skills needed in a modern economy, learning institutions need to rethink their teaching methods, according to Jordaan.

South Africa has a skills shortage. How do we fix it? https://t.co/ZFlxFfWmur By @wef #skills #skillsgap pic.twitter.com/yzF1IQ7R0H

“We still teach subjects that were developed with an industrial economy in mind,” he said. “Curiosity is not rewarded but memorization of facts will give you good marks. Yet in the modern world we all have access to facts via Google. What we need are problem solvers.”

Most universities have more immediate issues to deal with than curriculum reform and changing their graduate makeup. Students protesting for free tertiary education have forced the shut-down of campuses across the country since Sept. 19, and the universities say they are at risk of not being able to complete the academic year.

Ann Bernstein, executive director of the Center for Development and Enterprise, sees attracting foreign workers as a possible answer to bridge the skills gap until the problems at the universities can be sorted out.

“No one I talk to can understand why South Africa has been so ineffective at getting lots more foreign skills into the country,” she said in an interview in Johannesburg. “We need skills to fill positions in large firms, to train South Africans in subjects like maths and to come and be entrepreneurs. Skills shortages are a no-brainer issue.”