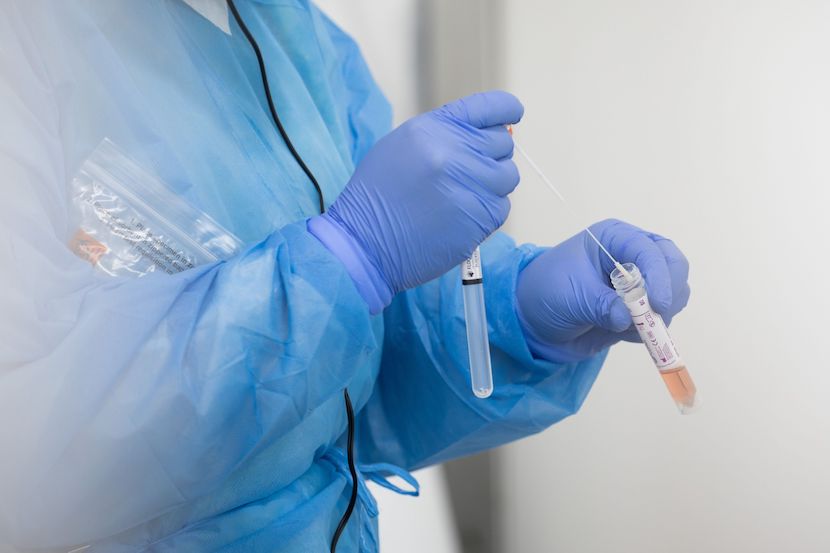 Welcome to a new daily service which will help us better understand the pandemic – especially as South African infections and mortalities rise in the weeks ahead. The author Doug Parker is based in Queenstown, New Zealand but spends a lot of time in SA. Over much of the past three decades he has done retail store development for Woolworths, Massmart and Shoprite and feasibility studies for some of the country’s larger shopping centres. Before starting his own business in 1978, he spent a decade as the Edcon’s Group Strategic Planning manager – and was drafted in by new CEO Grant Pattison to help optimise the performance of the group’s stores. Doug compiles these daily graphs for a global client base and has kindly agreed to share them with the Biznews community. – Alec Hogg

The raw information for this report is sourced from the Coronavirus Tracker on the internet, and is from official data released by WHO. I source my data at 12pm each day, NZ time. The data all relates to the previous day.

Countries experiencing the heaviest burden in new cases of the virus over the past 24 hours are:

An increase in case numbers today, mainly due to a surge of new cases in Brazil. The UK reported no new cases, but that seems very unlikely and will probably be corrected later. In the Southern Hemisphere group, Australia recorded 11 new cases, South Africa 838 and New Zealand another 0.

The focus today is on death rates. Stuff reported that Sweden now has the worst record in Europe, based on the results during one week. This is in fact false, and though Sweden’s death rate is high, it is around mid-range for Europe, both in Covid-19 cases and death rates.