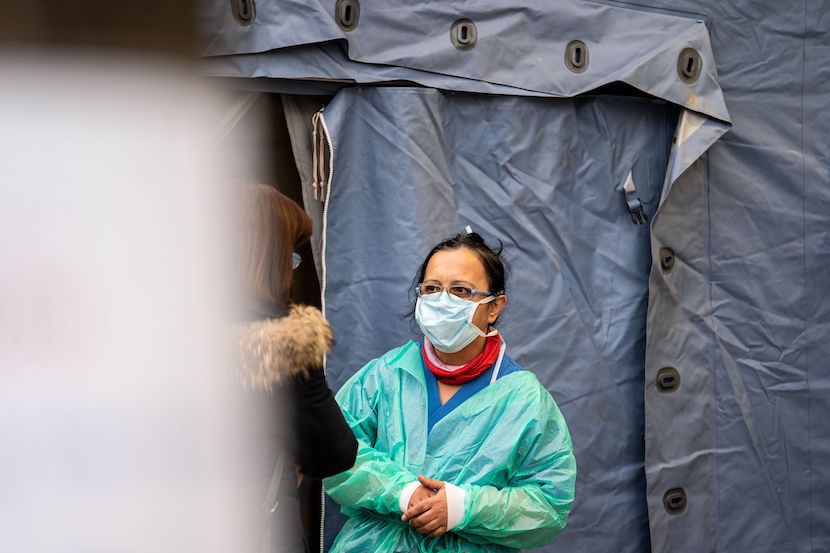 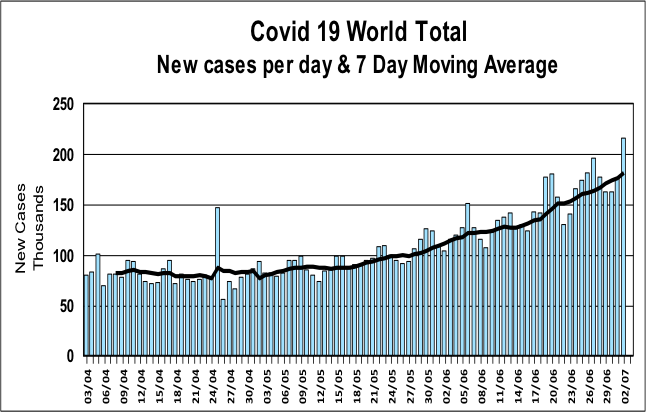 New cases in South Africa have exceeded 6,000 a day for the past week, with a record 8124 yesterday. 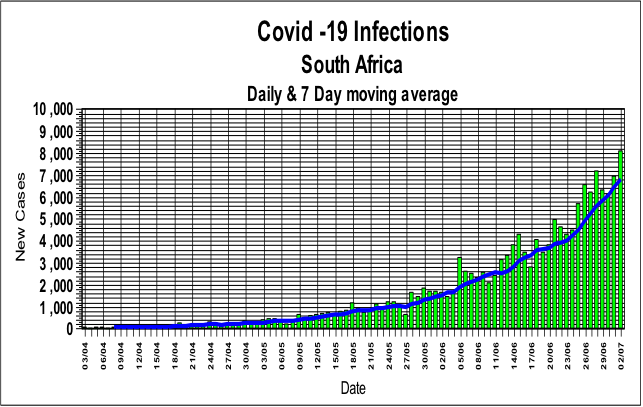 The percentage growth in case numbers continues at around 5% a day in South Africa. 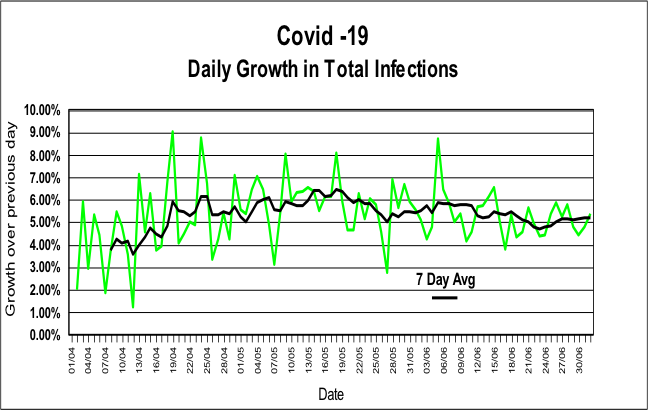 Our revised Analog model is significantly increased in case numbers and duration. 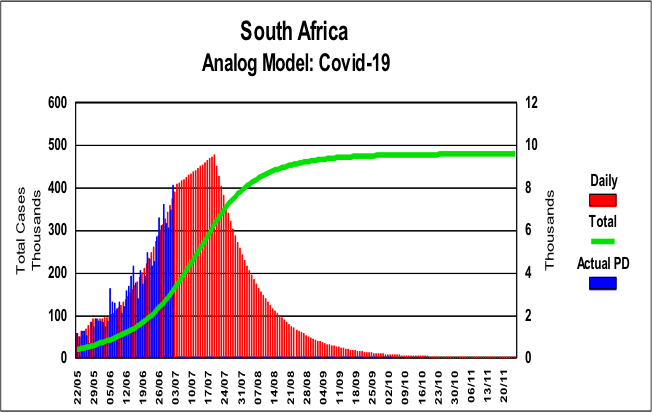 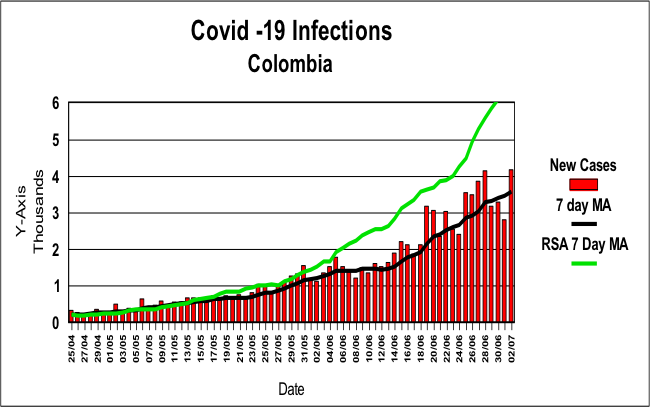 Brazil and Colombia show a slight slowing in growth. 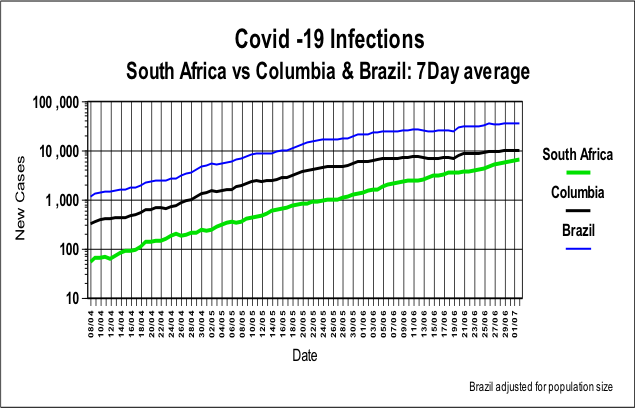 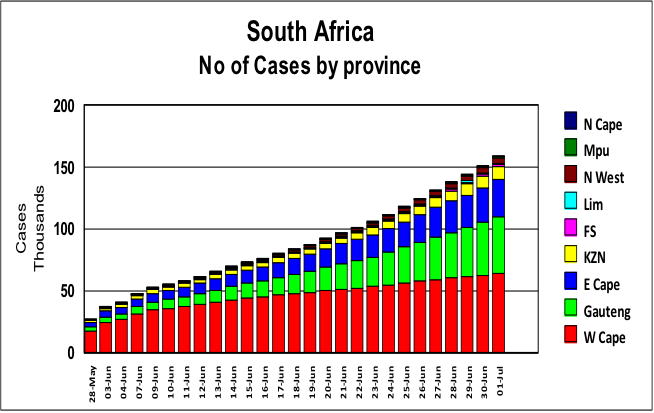 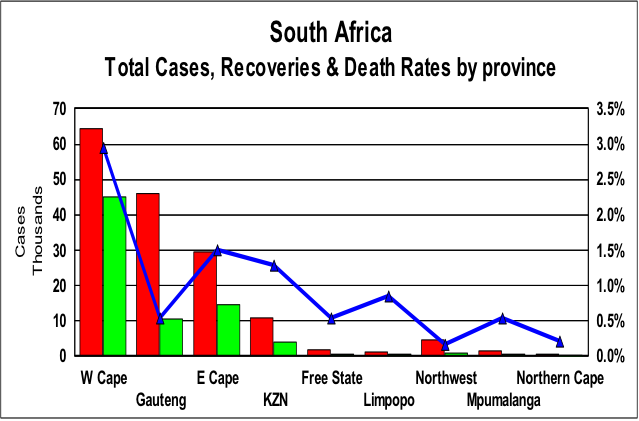 The Western Cape’s infection rate exceeds that of all the European countries. 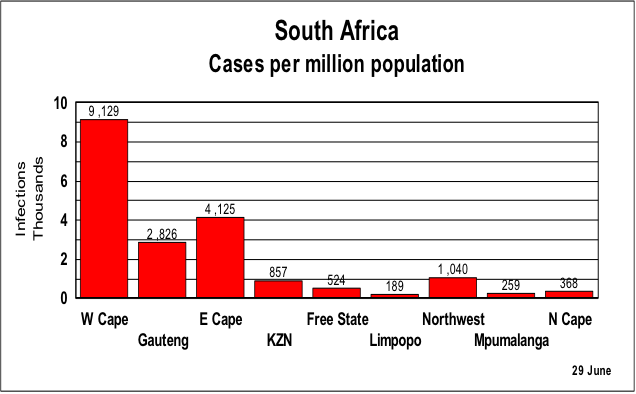 Rates of infection in Africa are minimal except for South Africa and Egypt. 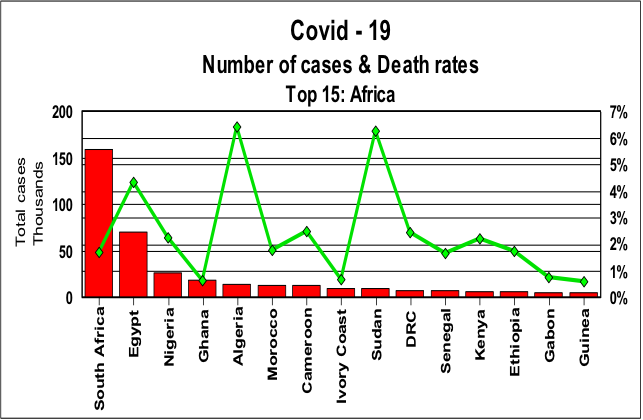 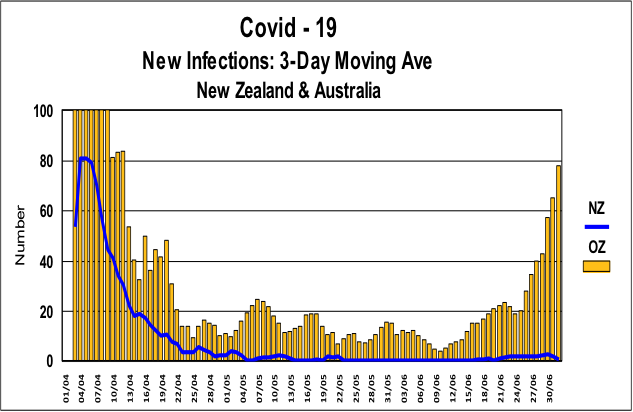 Daily new cases in Europe reduced this past week, though France and the UK exceeded 800 yesterday. 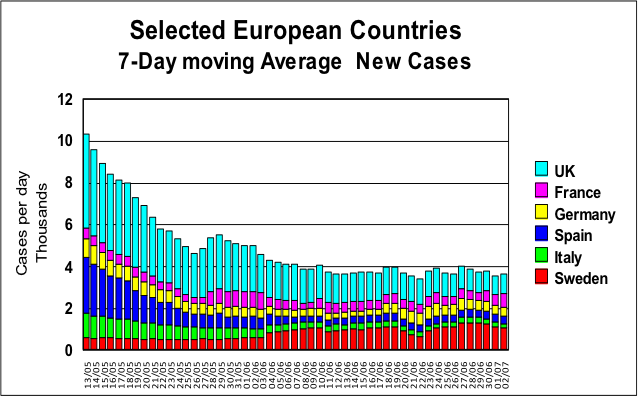 Russia has the greatest number of total cases, and France has the worst death rate. 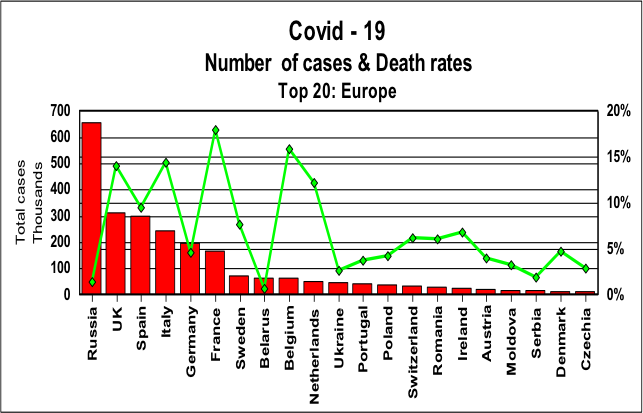 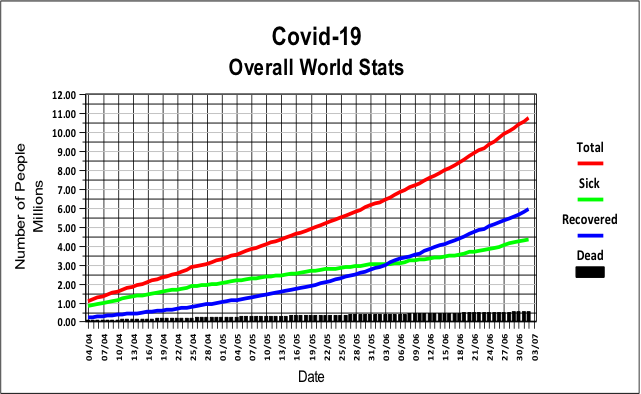 South America, Asia and North America have had similar numbers of new cases this past week. 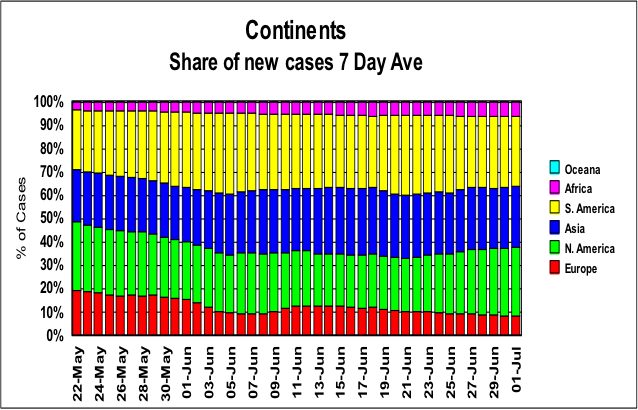 Death Rates continue to decline in all continents. 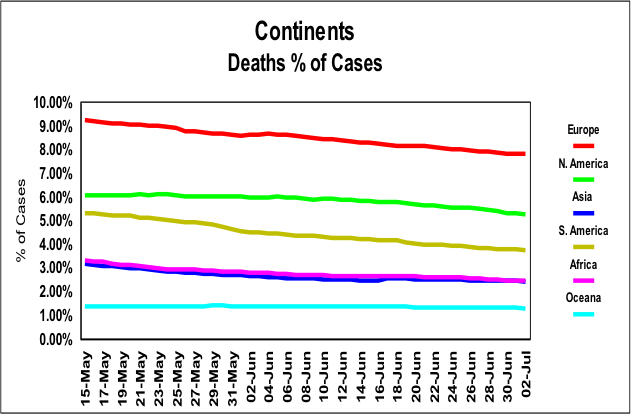