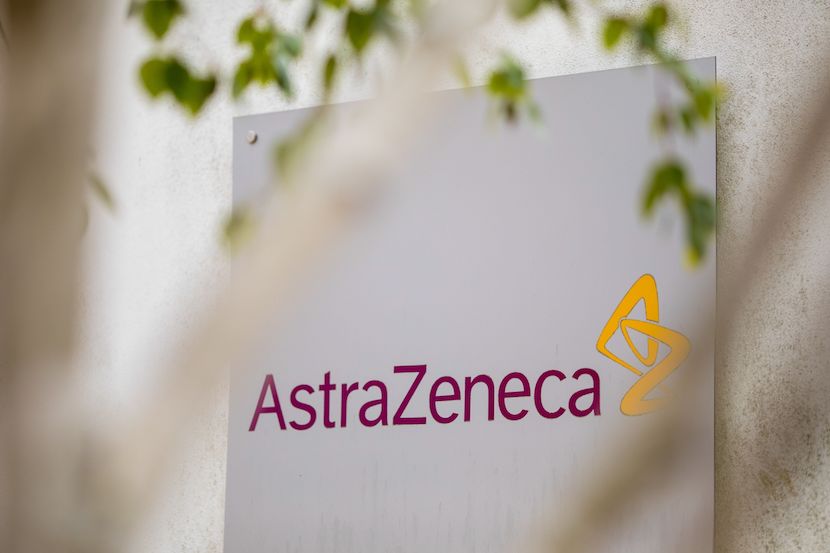 AstraZeneca – which has a drug at the forefront of the Covid-19 vaccine race – has promised profits before people. There’s huge money in developing vaccines that can rid the world of Covid-19, a virus that has shaved at least 5% of Gross Domestic Product off the world’s economy. AstraZeneca says it will aim to produce reasonable profits where it disributes the vaccine in richer countries and will keep the costs to an absolute minimum for poorer countries. South Africans have been investing in the Sygnia Oxford Sciences Innovation Fund, through their living annuity, retirement annuity and endowment options for as little as R50,000, Magnus Heystek, founder of Brenthurst Wealth Management, recently said at a BizNews Finance Friday webinar. – Editor

(Bloomberg) — Almost 10,000 people in the U.K. have been given an experimental Covid-19 vaccine from AstraZeneca Plc and the University of Oxford, a key step toward finding a shot that will help control the pandemic.

AstraZeneca is also well on its way to administering shots to 5,000 volunteers in a late-stage trial in Brazil and may scale up the size of its studies there, Chief Executive Officer Pascal Soriot said Thursday in an interview with Bloomberg TV. Subjects are being enrolled in South Africa, and a test in the U.S. is about to begin.

The AstraZeneca-Oxford vaccine is among the leaders in the race to develop an immunization against the coronavirus pandemic that’s killed almost 670,000 people worldwide. The U.K. drugmaker will sell the vaccine at cost during the crisis, and price it at low cost in poor and middle-income countries when the outbreak is under control, Soriot said. Wealthier nations will have to pay more, he said.

“We intend to make a profit, but a reasonable profit, in the richer countries,” he said in the interview. “Our pricing will be appropriate, it will be reasonable, because we really want people to be able to get vaccinated.”

Soriot wouldn’t say what Astra’s vaccine would cost. Last week, the U.S. government said it agreed to a $1.95 billion deal to buy 100 million doses of a vaccine from Pfizer Inc. and BioNTech SE if it is approved by regulators. That deal suggests a price of $19.50 a dose, or $39 for a two-dose regimen, though the government will make it free to the public.

A key player in the pandemic response, Astra is also testing two of its drugs — Calquence and Farxiga — for treatment of Covid-19. Sales of drugs for cancer — Tagrisso, Imfinzi, and Lynparza — exceeded expectations for the quarter, helping results released Thursday beat analysts’ estimates.

The shares rose as much as 3.5% in London. They had gained 13% this year through Wednesday, while the Bloomberg Europe 500 Pharmaceuticals Index lost 2.7% over the same period.

The CEO indicated that the need for shots to prevent coronavirus may last for years. The virus may be here to stay, perhaps like the flu, he said in the interview. Pfizer CEO Albert Bourla has also said that demand for coronavirus vaccines may endure.

Concerns about the deadly virus have raised the international race for protection to new levels, with allegations from the U.K. that vaccine developers were a target of Russian cyber-attacks. Russian officals have denied the claims, and AstraZeneca said there’s no evidence it’s been hit.

”We haven’t seen any sign that we have been hacked in the context of this vaccine,” Soriot said.