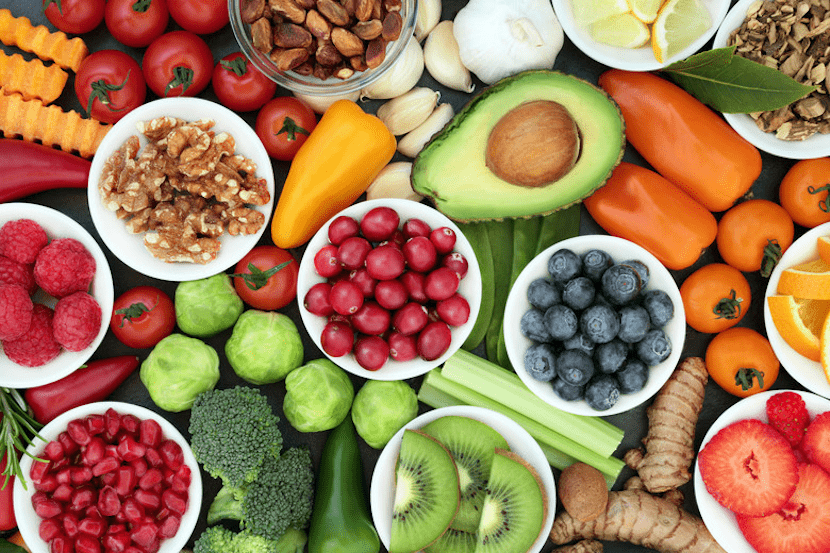 In Episode 70 of Inside Covid-19, some smart advice from Discovery’s chief dietician who explains what to eat to blunt the coronavirus sting; a South African healthcare hero, Wits Professor Guy Richards, shares his own Covid-19 infection journey and explains why his team applied dexamethasone well before the lifesaving drug became popular; Eskom pension fund declares a R100m bonus to help its 33,000 members overcome the financial strain of the pandemic; the inside story behind Kodak’s crazy share price surge after the White House throws $765m at the old photography icon to get it to pivot into making chemicals to help fight the pandemic; and support grows for the unusual protest action by the owner of a safari company based near the Kruger National Park. – Alec Hogg