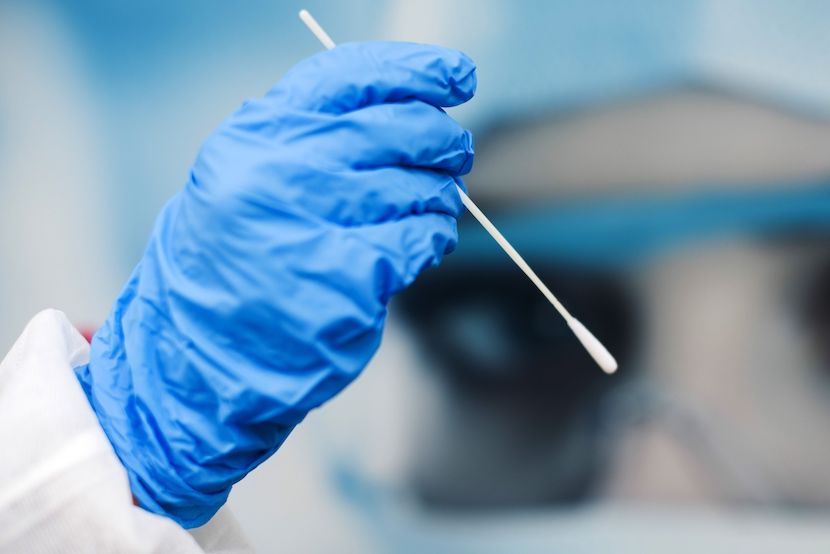 In this episode, we speak to Professor Cheryl Cohen, principal investigator of a study looking into the prevalence of asymptomatic infection in South Africa. She is also investigating the role of children in the transmission of Covid-19. We hear from a BizNews journalist how home Covid-19 tests are easily available – but you can easily be misled into thinking you test negative when you are, in fact, positive. And we pick up on this theme with Discovery Health Public Health Medicines specialist Dr Geraldine Timothy, who gives us the low-down on the proper tests for Covid-19 – and why DIY testing is not a good idea. – Jackie Cameron