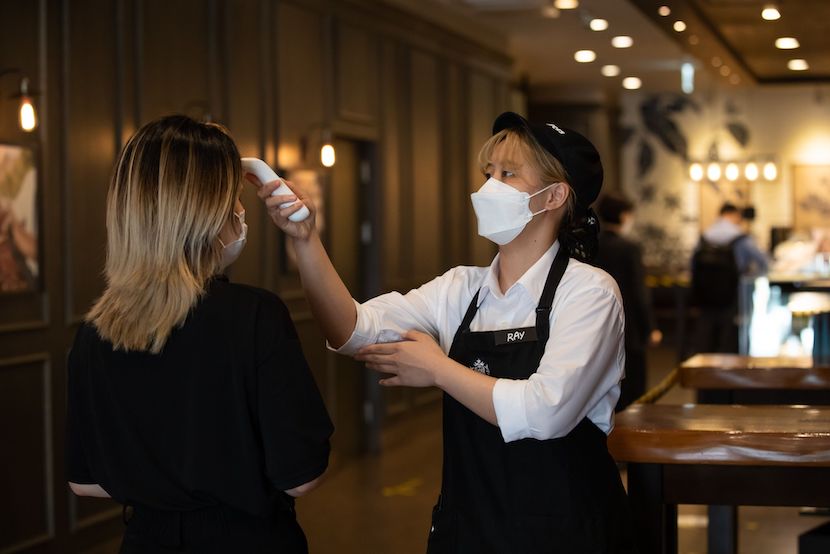 In this episode (81) we talk to Professor Christophe Fraser, of the University of Oxford, the man who advised the South African and British governments on the Covid-19 contact tracing app. And we speak to Stellenbosch university’s Professor Wolfgang Preiser, a virology expert of global standing on diseases that jump from animals to humans – and what the latest thinking is on Covid-19, which is a zoonotic disease. He tells us the world did very little to safeguard against a disease they knew about some years back – and he shares his views on the Covid-19 app. – Jackie Cameron