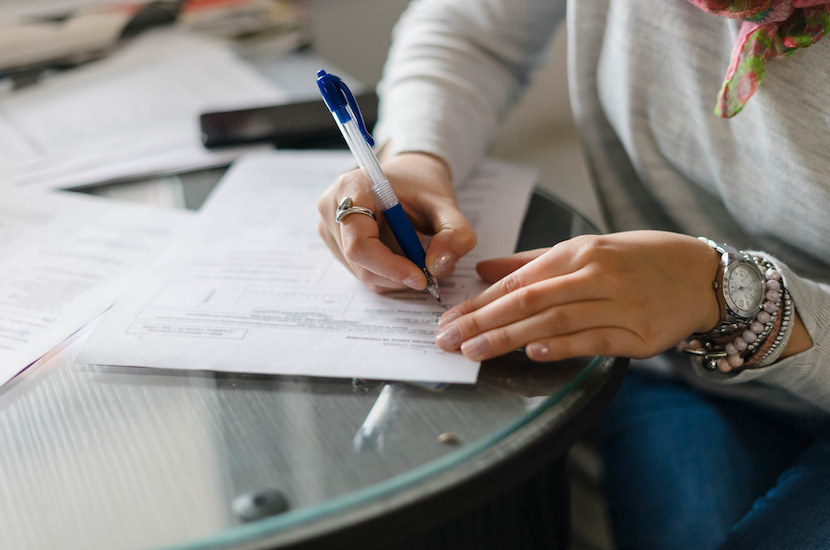 The recently published Great Barrington Declaration has set tongues wagging across the world, as people take to Twitter to express their support behind the science backed declaration.

The declaration – written by three medical professionals – believes that low-risk individuals should not be restricted by the rules and regulations enforced by many lockdowns globally. While it strongly believes that the young and healthy should be able to resume their pre-Covid lives, it hasn’t forgotten about those who still remain vulnerable to the virus.

The declaration refers to ‘focused protection’. Those who are deemed high risk should adopt the measures outlined by the declaration, with examples given. ‘Nursing homes should use staff with acquired immunity and perform frequent PCR testing of other staff and all visitors. Staff rotation should be minimised. Retired people living at home should have groceries and other essentials delivered to their home. When possible, they should meet family members outside rather than inside.’

The declaration has gained phenomenal traction, supported by those who are concerned about the future issues that further lockdowns may have on society and the economy:

The results (to name a few) include lower childhood vaccination rates, worsening cardiovascular disease outcomes, fewer cancer screenings and deteriorating mental health – leading to greater excess mortality in years to come, with the working class and younger members of society carrying the heaviest burden. Keeping students out of school is a grave injustice. – The Great Barrington Declaration

South African businesswoman Magda Wierzycka and PANDA co-founder Nick Hudson, have already taken to Twitter to express their support for the cause.

Since then, a number of notable individuals have spoke in favour of the declaration, including British politician, Steve Baker MP.

Join me in signing the Great Barrington Declaration, here https://t.co/uUPORdgTCQ

UK commentator Toby Young has also spoken positively about the declaration, stating that those who believe in the idea of focused protection should sign it.

If you believe in “focused protection”, i.e. protecting those vulnerable to Covid-19 and letting the rest go about their normal lives until we’ve achieved herd immunity, sign this declaration written by @SunetraGupta, @MartinKulldorff and @jaybhattacharya https://t.co/8cnaG5gYL3

Despite the reinforcement of many an influential supporter, the cause is not without its detractors. British journalist and broadcaster Neil Clark said on his Twitter page that ‘It still thinks the elderly and ‘vulnerable’ should stay at home & only meet other family members outdoors.’

I won’t be signing or supporting the much-lauded ´Great Barrington Declaration’. It still thinks the elderly and ´vulnerable’ should stay at home & only meet other family members outdoors (in winter!) It still seeks to control people. It doesn’t help the cause much at all tbh.

Figures on the website indicate the declaration has been signed by over 76,500 members of the general public, while over 8,000 medical practitioners, medical and public health scientists have put their name behind it.