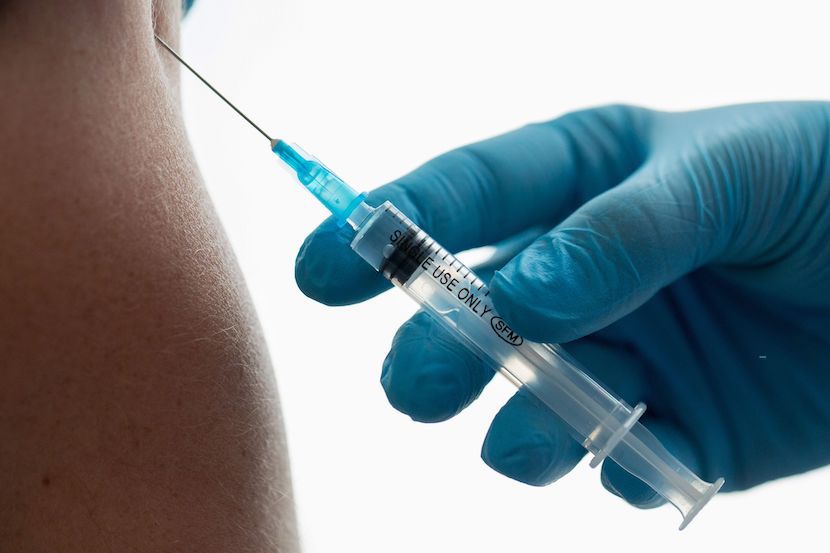 In this episode, we look at the global vaccine race, in an interview with expert Arnaud Bernaert, Head of Shaping the Future of Health and Health Care, World Economic Forum. He sets out who is likely to get the vaccine and why we must prepare for coping with Covid-19 in our midsts at least until 2023. Also coming up, with the world spotlight on mental health, we hear how South Africans are coping in the era of Covid-19, with Dr Seranne Motilal of Discovery Vitality – which hosts a special, free webinar this week where you can hear insights from a range of experts on how to help yourself and your family members through difficult times (registration link). – Jarryd Neves & Jackie Cameron